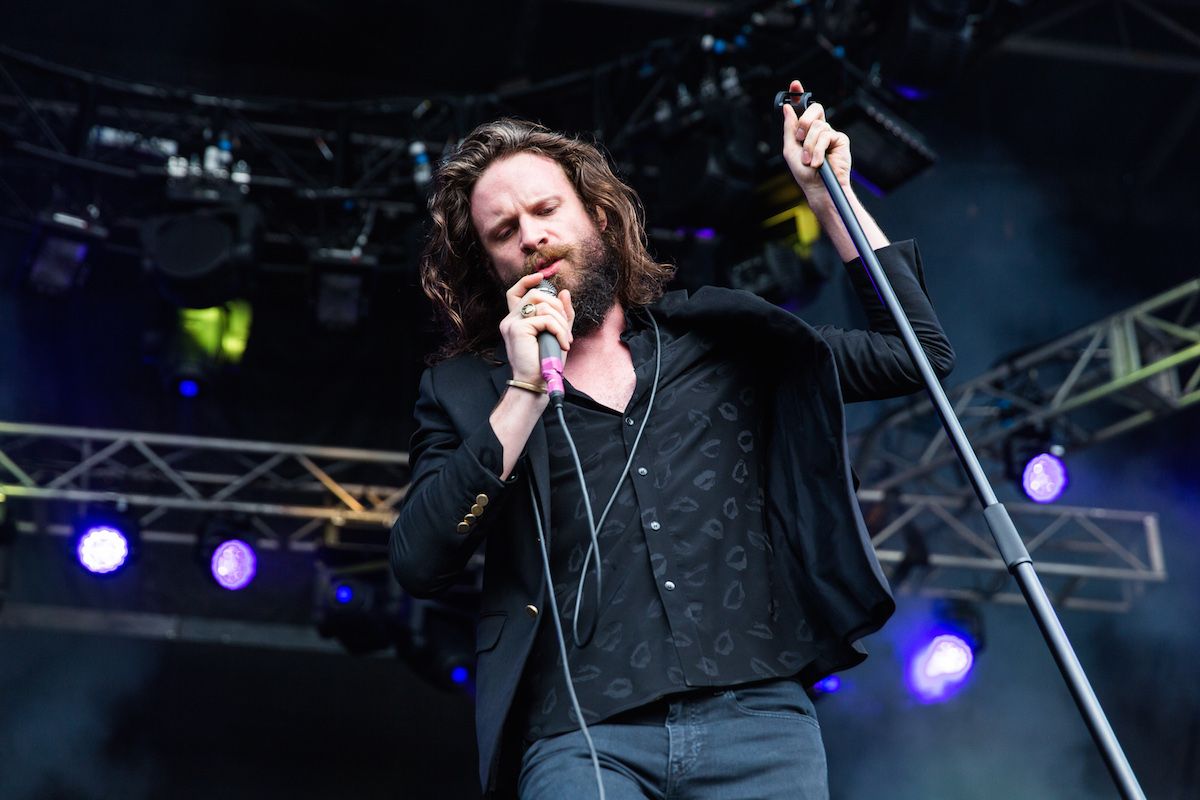 The nation REELED last week, after Gwyneth Paltrow-approved, organic scion Amanda Chantal Bacon informed us all that a precious quartz crystal was taken from the Echo Park location of her popular Los Angeles chain Moon Juice.


"This loving rock has given so much to an entire community and has much more to share."

As it turns out, I am *not* responsible for this crime, and musician Father John Misty IS.

The indie rocker took to Instagram to claim ownership of the theft, in a lengthy caption, giving a hilarious explanation that just because the crystal "happened" to find its way into his pocket, doesn't mean he *stole* it:

FJM (whose real name is Joshua Tillman), a practicing Buddhist, felt compelled to teach the oppressively groovy Amanda Chantal Bacon a thing or two about reliance on material things...by TAKING IT AWAY.

He added this earth-shattering conclusion:

Also your smoothies are inconsistent to say the least but largely impossible to steal so that is an injustice that I must face, and I accept with an open heart knowing that each watery gulp is an invaluable teaching moment.