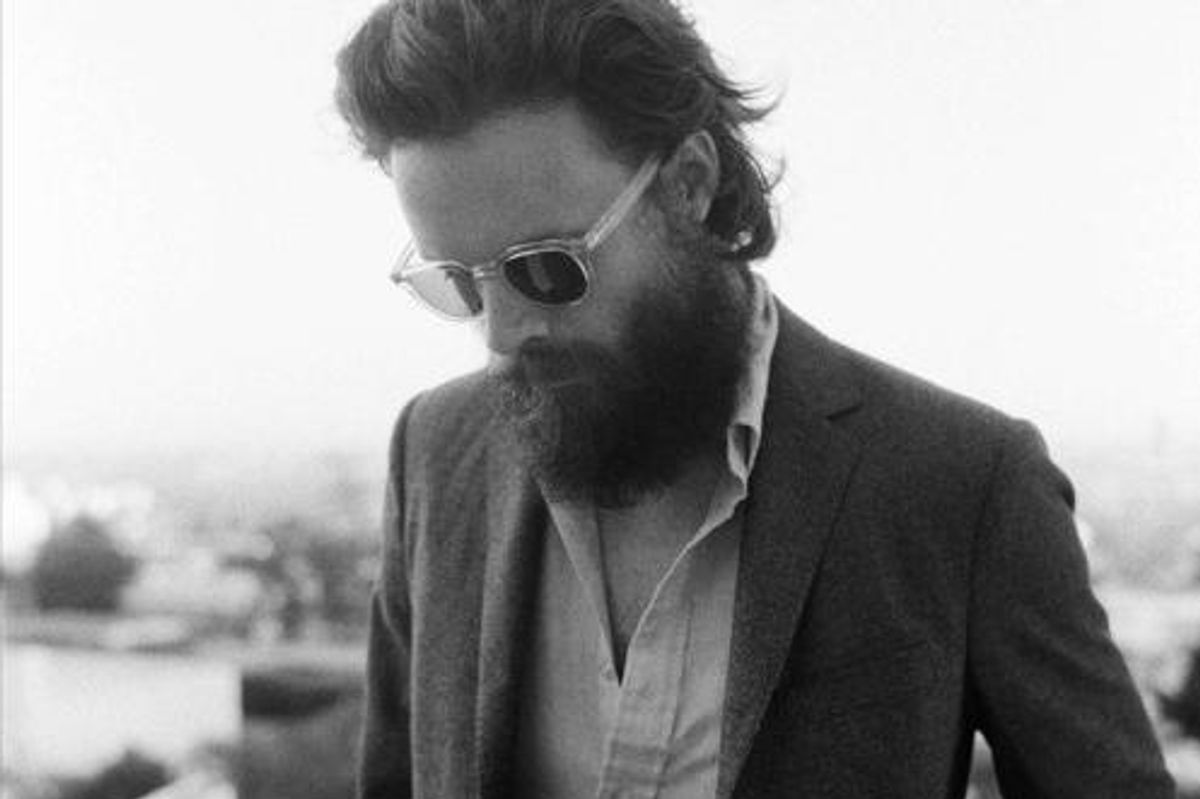 The past two weeks, however foreboding, have inspired some stellar artistic reactions, including Father John Misty's melancholy, but optimistic new track "Holy Hell." The piano-driven song moves through the rise of oppression and fascism we're already starting to see, since President-elect Trump's victory on November 8th.

"Hell, holy Hell/Damn, the future ain't looking so bright," Tillman starts, adding, "This thing's got us all in its grip/the economy just don't explain this."

However dark the song gets it ends on a somewhat sunny one, stating, "The world won't end unless we want it to/There's no one in control/And it's our life to choose." Hope that's the case!

Oh, the laments of the white cis straight man in Trump's America.