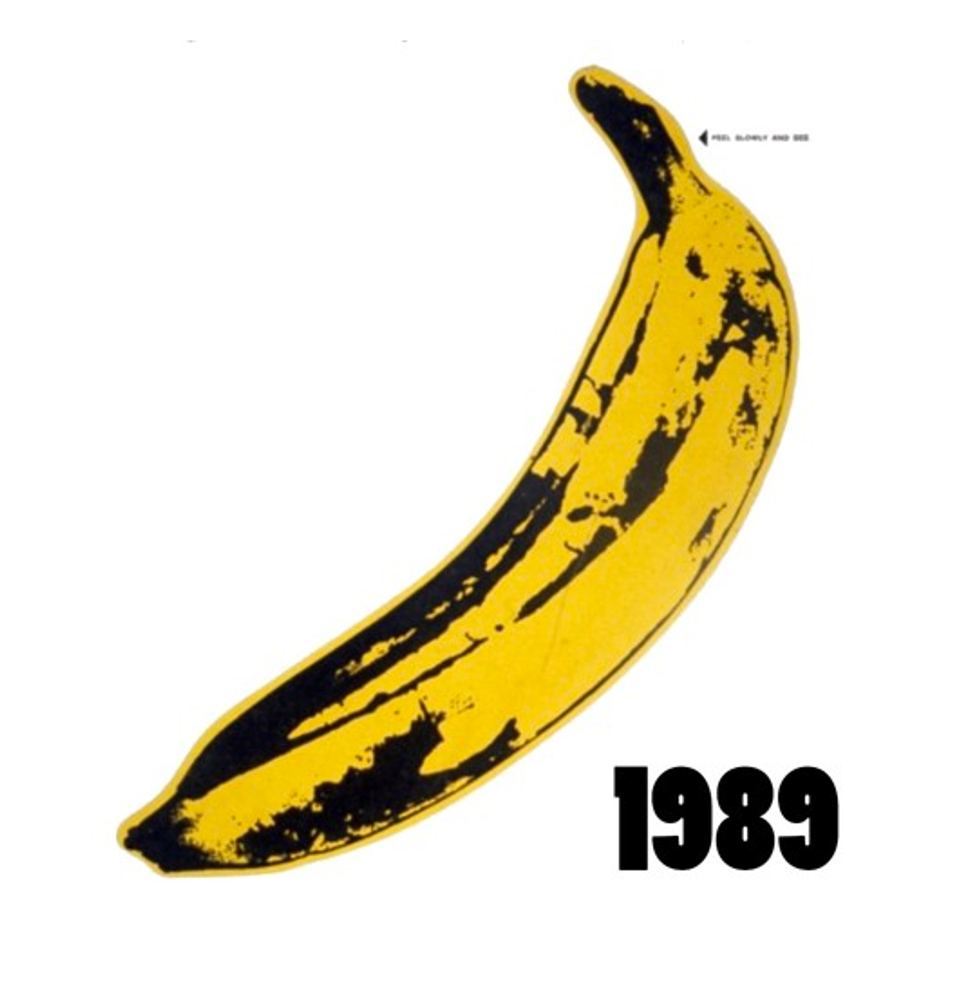 by Eric Thurm
PAPERMAG
Yesterday, Ryan Adams released an album composed entirely of moody covers of Taylor Swift's 1989. It's still kind of unclear whether it's even partly intended to be a joke or not, but that's not true of Father John Misty's version of the same album -- an explicit troll of Adams, presented as a "reinterpretation of Ryan Adams' classic album 1989" (a description made in tweets that have since been deleted, along with the Soundcloud links). The music is basically Misty doing Adams' 1989 in the style of The Velvet Underground (complete with banana cover art).

Say what you will about the former Fleet Foxes drummer (whose last album, I Love You, Honeybear, came out earlier this year) -- this is a funny stunt. While you wait for the next 1989 cover album and the attendant swallowing, until the only piece of music in the world is actually a Drake version of "Shake It Off," check out Father John Misty's version of "Blank Space" below. [via Stereogum]