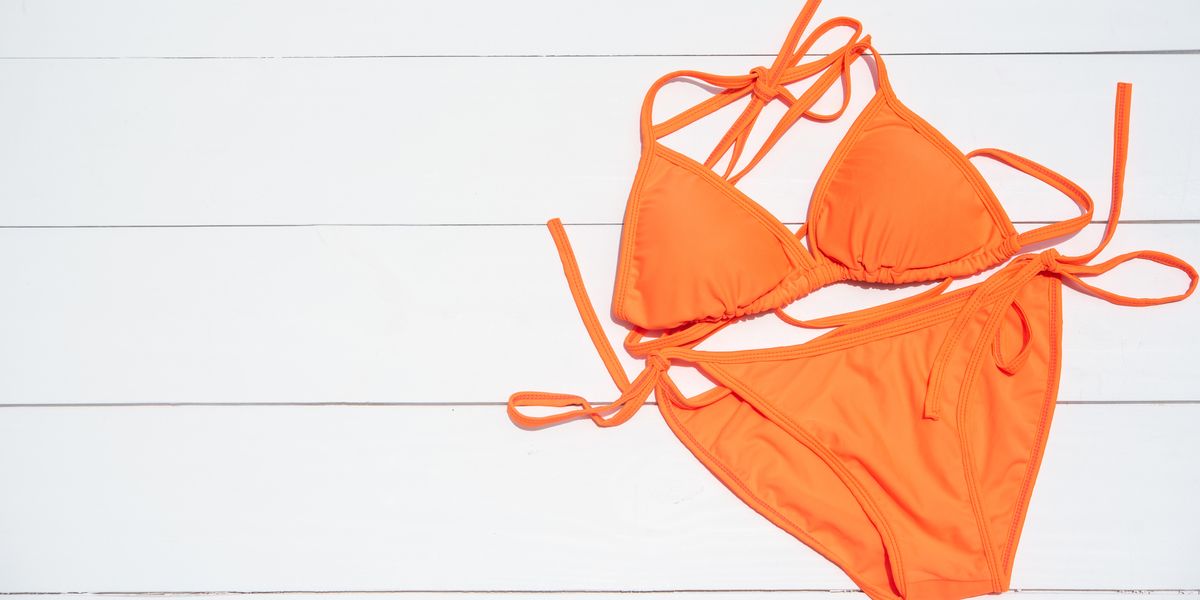 A chemical warning label found sewn into some Fashion Nova swimsuits has sent the internet into a tailspin.

Did y’all know this tag is in Fashion Nova swimsuits ? pic.twitter.com/pUK5S2BAMq

"Did y'all know this tag is in Fashion Nova swimsuits?" she asked alongside the photo, which also features a zoomed-in picture of a label that reads: "This product can expose you to Di(2-ethylhexyl) phthalate, lead and cadmium, which are known to the state of California to cause cancer, birth defects, and other reproductive harm." Per the National Library of Medicine, these chemicals are "linked to deteriorating male reproductive health."

At the time of writing, the tweet has already been retweeted over 6,500 times with many voicing their concerns over the warning. Comments range from things like "it won't cause cancer if I wear it just once will it?" and "You get what you paid for."

You get what you paid for.

“It won’t cause cancer if I wear it just once will it?” pic.twitter.com/PLrMQnt9Uv

That said, as one respondent pointed out, many consumer products in California are required to include this label thanks to Proposition 65, which requires a visible warning for potentially dangerous chemicals — a requirement that Fashion Nova's website says it complies with.

Every company should have this warning on things manufactured in the United States. It’s just that California is one of the few states that legally have to tell you about these chemicals.

This warning is on every building in California.

"Every company should have this warning on things manufactured in the United States," @ariana_nova wrote. "It's just that California is one of the few states that legally have to tell you about these chemicals." And as another user noted via a graphic, most consumer products currently available contain some kinds of chemicals deemed "harmful." See the post, below.