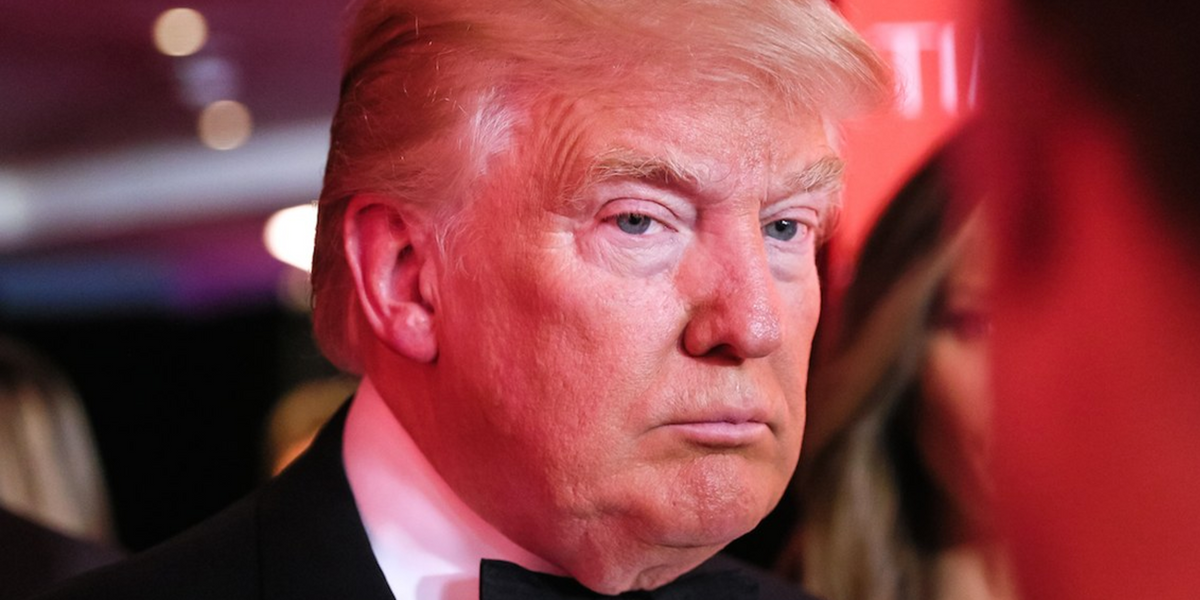 New York Fashion week has officially begun and in a move of utmost clarity the industry has banded together to boycott Donald Trump's modeling agency, Trump Models.

Casting directors, stylists, makeup artists and more fashion week pillars have had just about enough of the tumbleweed-adorned orange flubber and have pledged not to work with the company both now and (hopefully) forever.

This week has seen a lot of fashion disentangling themselves from the Trump web. Major retailers Nordstrom, TJ Maxx and Neiman Marcus have all dropped Ivanka's line while Tyra Banks and Jessica Alba's beauty businesses have also kicked Trump products to the curb.

Let's remain sympathetic, though, to the models still contracted to Trump who will be going through hell with castings this week. Hair stylist Tim Aylward told Refinery 29 that ironically, many of Trump's models are immigrants.

"...I can only imagine how it feels to be professionally represented by the same person that believes you're lesser than, or less-deserving, than a native born American...boycotting Trump models was a personal choice that I thought long and hard about. I've worked with their models before and they're awesome people, but the bottom line for me was that I could not have my name or work used to promote someone like Trump."

"I refuse to be implicit in his brand of racism." Aylward continued. "And the idea of seeing my name printed on a piece of paper next to his makes me sick to my stomach."

For those of you that didn't know Donald Trump had a modelling agency, neither, but had we asked ourselves WWTDD (what would The Don do?) and we really should've known.