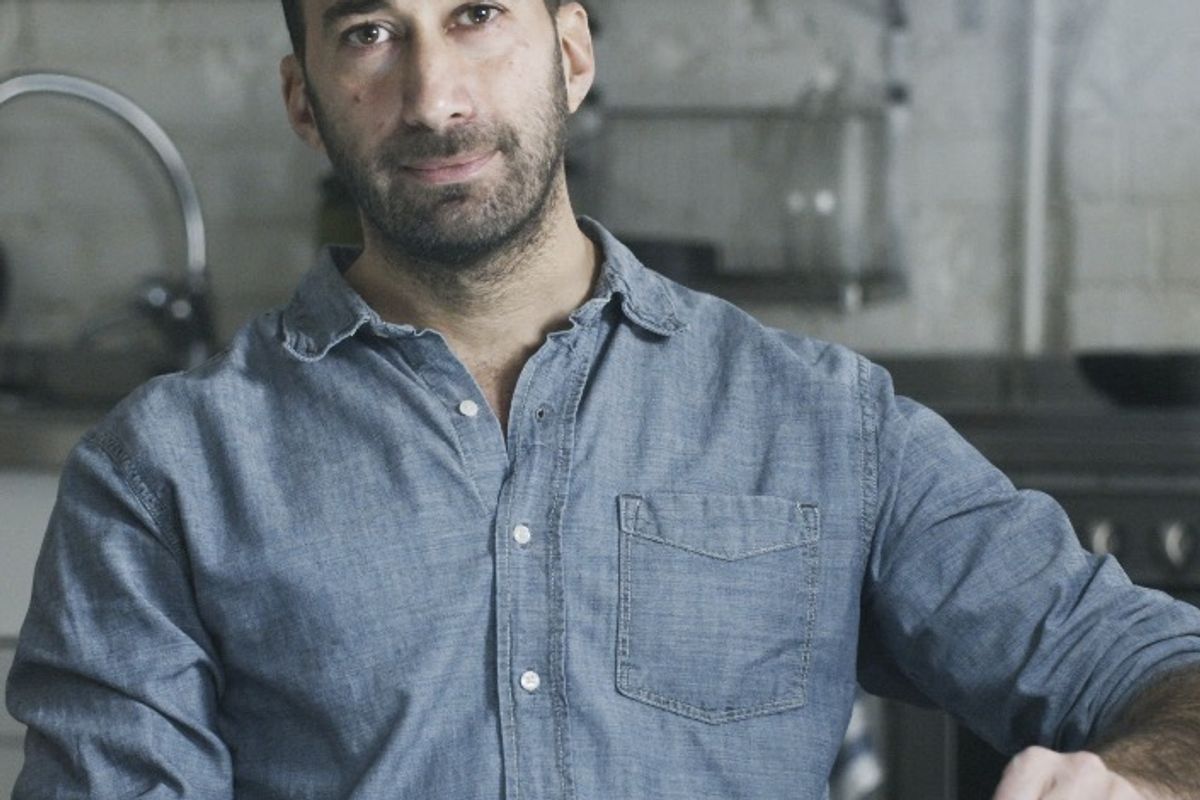 Jordan Nasser was a fashion executive at H&M when he decided to leave behind the glamour of the international style scene and start writing. The result is two books in an on-going series, Home is a Fire and The Fire Went Wild. He lives between Stockholm and the South of France and is at work on installment three in the series.

Why did you decide to leave H&M?

I had been with H&M since 1999. As one of the first 50 employees hired in the US, I started in the 5th Avenue store doing window displays, and eventually ended up in Advertising in the NY office, where I started all the social media channels for the company. I was then asked to move to Stockholm, and I spent 6 years as Head of Digital. It was all an amazing adventure, and I'm extremely grateful for the experiences I had, the lessons I learned and the friends I made along the way, but after 15 years, it was time to explore something new.

How did you decide to start writing?

When I left work, I decided to take a year off to travel and reconsider my options. Basically, I just needed a break. But after a few months, I felt like I wanted something more to show for my time off than a tan and some great memories. I've always been a voracious reader and a casual writer, and I am obsessed with opening lines to novels. One of my favorites is "People are afraid to merge on freeways in Los Angeles," from Less Than Zero by Brett Easton Ellis. About two years ago I was standing in line for a club in Stockholm, and a line of text popped into my head, so I wrote it down quickly on my iPhone. "The 4 train is barreling down Lexington Avenue and I can see the reflection of my face in the glass of the subway door. I'm not pretty." That became the opening sentence to my novel.

Is this a story about you? What was your inspiration?

During my year off, I went back home to Tennessee to visit friends and family. I moved away when I was 26, lived in New York for thirteen years, and now Stockholm for seven. Going back to the South is always fun for me, but this time it really inspired me in a new way. When I got back home to Sweden, I pulled out that line of text I had written two years prior, and this story just flowed. I decided that I wanted to write a same sex romantic comedy, something that was "safe" enough for my parents to read, but still faithful to the LGBT community. I'm a big fan of Armistead Maupin, and one reviewer likened my book to a Southern "Tales of the City." The characters are based on composites of people I have met, as well as situations I have experienced, but it all came together as fiction.

How are you promoting the book? You self published, right?

I self-published through Amazon. It's fantastic. They print and ship the book on site from their global warehouses as customers place orders. There's a Kindle version, as well. Through all my social media contacts, I have done my best to create a buzz. I love seeing all the posts of happy readers posing with my book and the hashtag #homeisafire. Twitter is great for writers. I'd love a traditional publisher, of course, but most readers are telling me that they can picture this as a series. We need a new LGBT story to replace Looking!