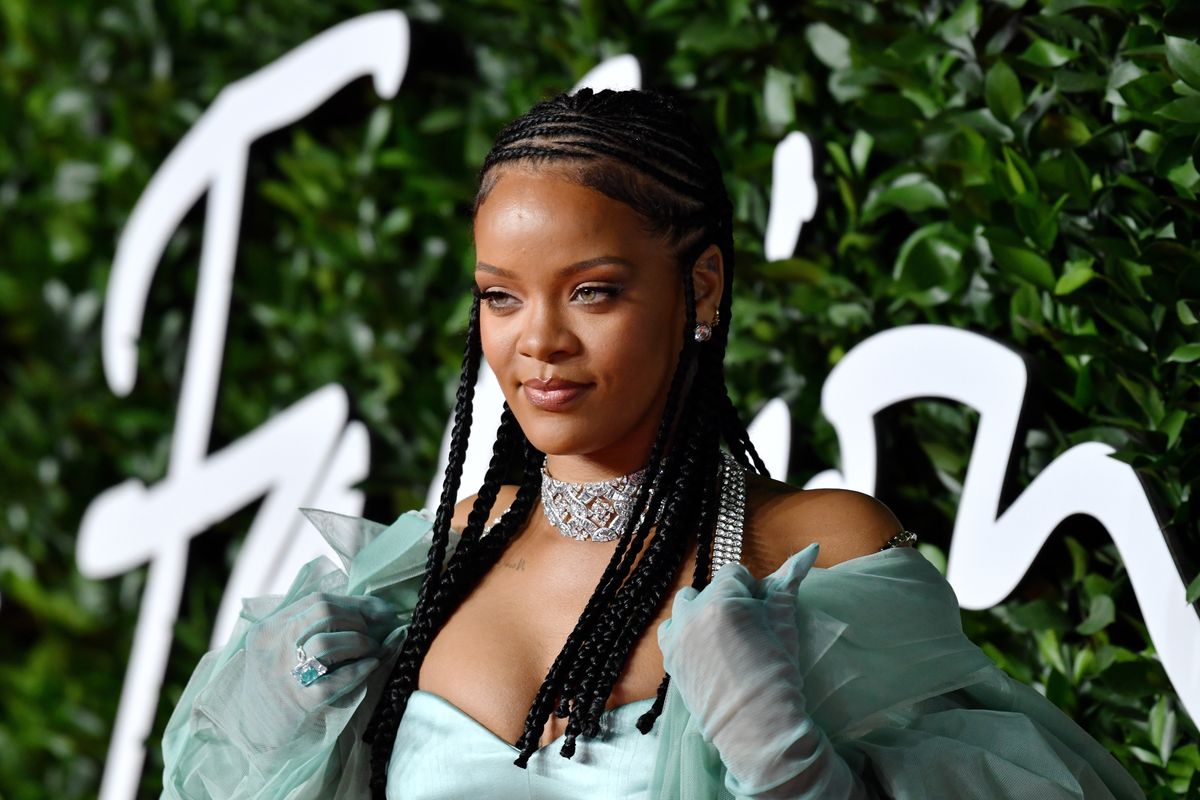 All the Winners From the 2019 Fashion Awards in London

This year's Fashion Awards proved to be another marquee affair, with the biggest names in fashion descending on London's Royal Albert Hall to honor the evening's winners and nominees. Organized annually by the British Fashion Council, the extravagant ceremony was rebranded in 2016 to highlight global talent rather than just British designers.

Related | Bottega Veneta Is the Breakout Brand of 2019

Rihanna also nabbed an award in the Urban Luxe category for her fashion brand Fenty, while Naomi Campbell gave a tearful speech as she accepted the honor for Fashion Icon. Winners were chosen by a panel of over 2000 members in the global fashion community, and the event is the primary fundraiser for the BFC talent programs, which support the future pipeline of creative talent.

Scroll through below to see the rest of the night's winners.

Accessories Designer of the Year

Brand of the Year

British Designer of the Year - Menswear

British Designer of the Year - Womenswear

Designer of the Year

Model of the Year