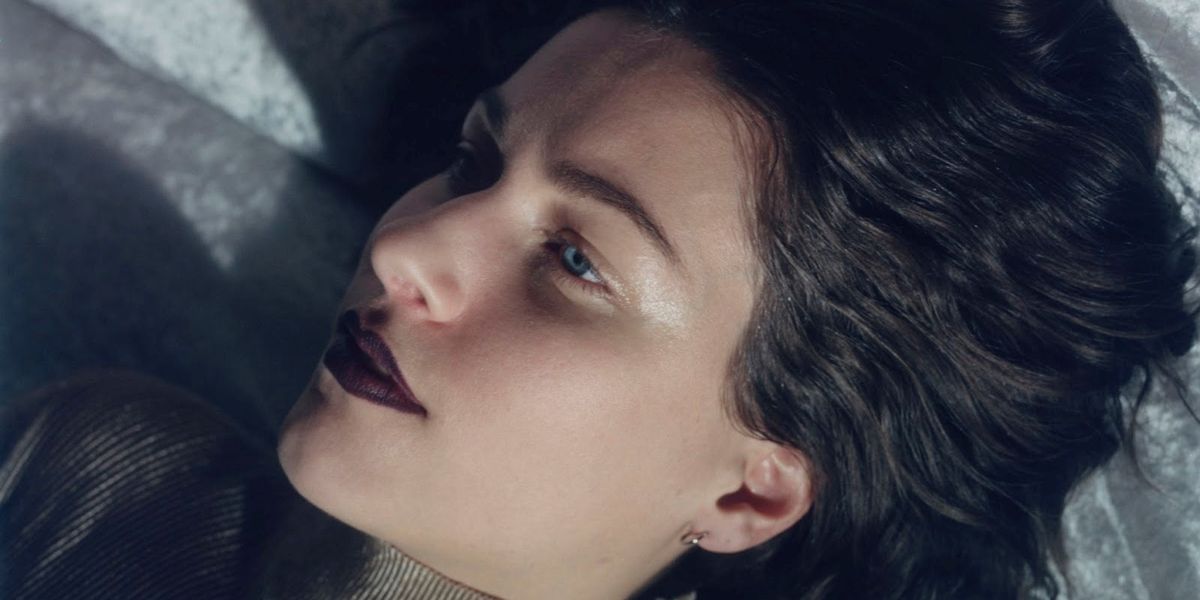 Farao Can't Turn Away From Love

Since 2015, Farao (née Kari Jahnsen), the Berlin by-way-of Norway multi-instrumentalist, producer, and electronic pop singer-songwriter, has made a name for herself as a explorer of the heart's deep matter. As such, she uses the synthetic texture of electronic pop to create dazzling melodies with emotionally-charged lyrics, established to thrilling effect on her debut, Till It's All Forgotten. After releasing "The Ghost Ship" several weeks ago to critical acclaim, now Jahsen's back with Pure-O, which expands her sonic palette to include "Soviet-era analog synthesizers, a reawakening of my love for sensual '90s R&B [including artists like TLC and Janet Jackson], the spiritual harp playing of Alice Coltrane, and the minimal compositions of Terry Riley," she says in statement.

The first look at what's to come from Pure-O is "Lula Loves You." In the song, she sings wise and heartfelt lyrics over thundering drums and sparkling disco-style synths about resilience in the face of adversity: "Get back in the game," she intones in the song's opening lines. Jahnsen adds that it's about "fighting for something in less than ideal conditions." Jahnsen's voice within it climbs from husky alto to heavenly falsetto. In the self-directed analog video to "Lula Loves You," Jahnsen rocks her signature plum lip and plays synth keys and chimes in a surreal, vintage-looking home setting, but the overall effect is a kaleidoscope of prismatic, muted color. It all merges the organic with the otherworldly, which is actually quite Lynchian, if you take a close enough look. Fitting, because Jahnsen lists David Lynch's Wild At Heart as the video's key inspiration.

Don't miss the PAPER premiere of "Lula Loves You," below, and pre-order Pure-O, which is out October 19.