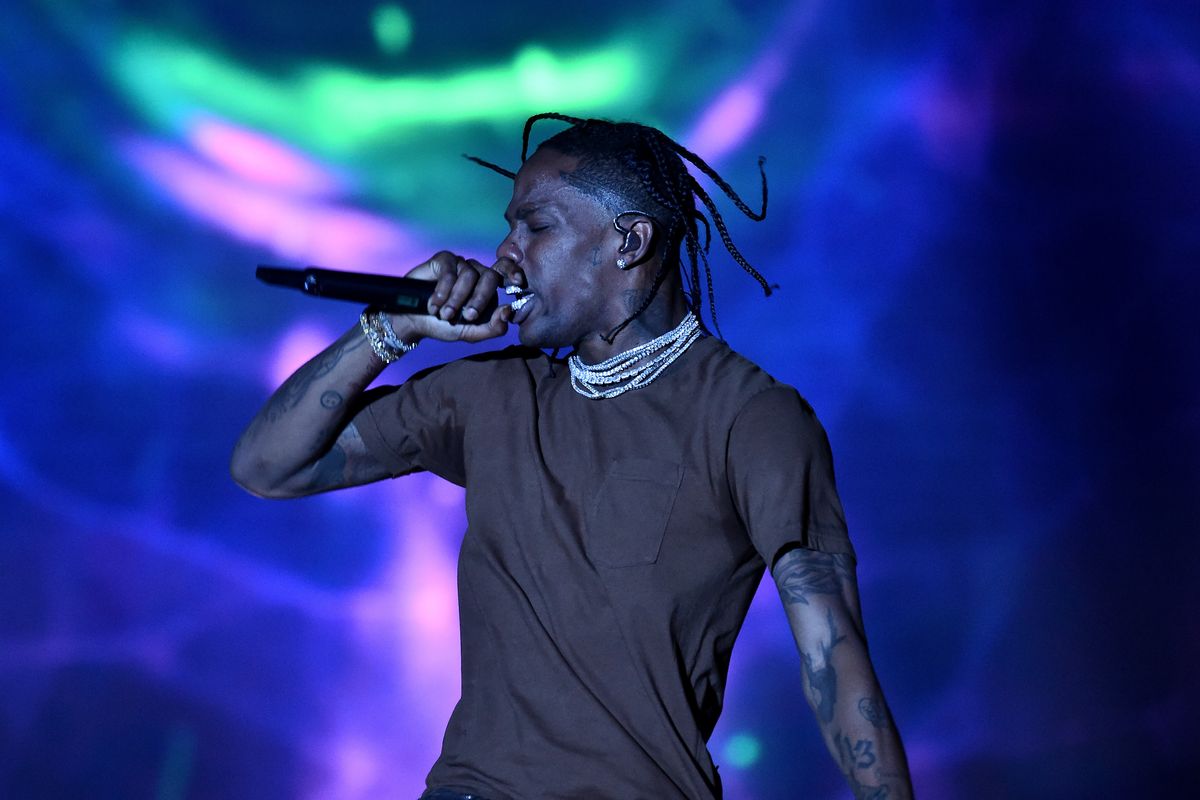 It's the second year since rapper Travis Scott hosted his own music festival in his hometown of Houston, Texas. On Saturday, the first day of Astroworld Festival 2019, things got prettycrazy pretty quick as fans caused a stampede on their way to NRG Park.

Scott posted a video of fans going wild, breaking through barricades and running to the music festival. He captioned the clip, "DA YOUTH DEM CONTROL THE FREQUENCY. EVERYONE HAVE FUN. RAGERS SET TONE WHEN I COME OUT TONIGHT. BE SAFE RAGE HARD. AHHHHHHHHHHH"

ABC affiliate KTRK-TV reports that three people sustained leg injuries and were transported to Memorial Hermann after being trampled. No other major injuries have been reported.

Hopefully, no more audience members get injured for the rest of the event.​