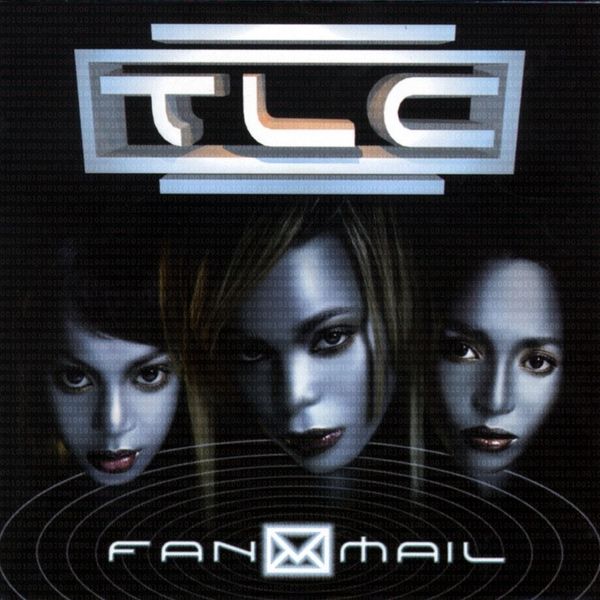 Do You Remember 'FanMail'?

One of the most monumental girl groups of all time was born in Atlanta, Georgia in the year 1990, when Tionne "T-Boz" Watkins, Lisa "Left Eye" Lopes, and Rozonda "Chilli" Thomas officially came together as TLC. They debuted with their album Ooooooohhh... On the TLC Tip, then followed it up with the iconic CrazySexyCool. And just when people weren't sure what would happen after a whole five-year hiatus, the group released FanMail in 1999—the album that gave us anthems like "No Scrubs" and "Unpretty." Now, FanMail officially turns 20, and fans are celebrating the Grammy Award-winning platinum record that Tionne, Lisa, and Chilli dedicated to them.

In an interview with MTV back in 1999, Lisa explains that FanMail was a love letter to their fans, especially those who sent them fan mail during their hiatus. "They have supported us through everything," she said. "It's not just the 'I like your CD' kind of mail. It's 'Tionne, how are you? How's your Sickle Cell doing?' It's 'Lisa, why'd you burn down Andre's house?' It's 'Chilli, congratulations on your new baby.'"

We're celebrating the 20th anniversary of @OfficialTLC's 'FanMail,' the group's Grammy-winning smash that gave us "No Scrubs," "Unpretty," and forever gave their fans something incredibly personal and special pic.twitter.com/MTAGCAMw3O

Here are some of the best tweets remembering this major music moment, and its twenty-year milestone:

i will never forget that i got food poisoning the day that 'fanmail' came out. i called my mom to pick me up from school and on the way home, she let me stop to buy the cd. i still listen to it. a classic. https://t.co/c7F1vn05D0

TLC: i ain't never been no silly ho

I never got along with my older cousin growing up, but one of the (few) sweetest things she ever did for me was buy me TLC’s FanMail.

I still hate her ass, but I’m forever grateful to her for giving me this album. ❤️ https://t.co/Y1kh55lTZw

'The FanMail Tour' was the groups last tour together and is the highest-grossing concert tour by a girl group in history, grossing over $72.8 million. With opening acts Like Destiny's Child, Christina Aguilera. Blaque, K-CI & Jojo, etc. pic.twitter.com/0deGkyXJ8p

Happy 20th Anniversary to TLC’s (@OfficialTLC) #FanMail, an iconic album that forever changed the game like none other! pic.twitter.com/PthTqx4555

TLC #FanMail is still in my playlist can't believe it's been 20 years #riplefteye😇 pic.twitter.com/xTYGoPl45t

Celebrate and reminisce by re-watching the gift that is the "No Scrubs" music video below.