1. Check out this amazing latte art made by a barista at The Breslin in New York City. [Smith Ratliff] 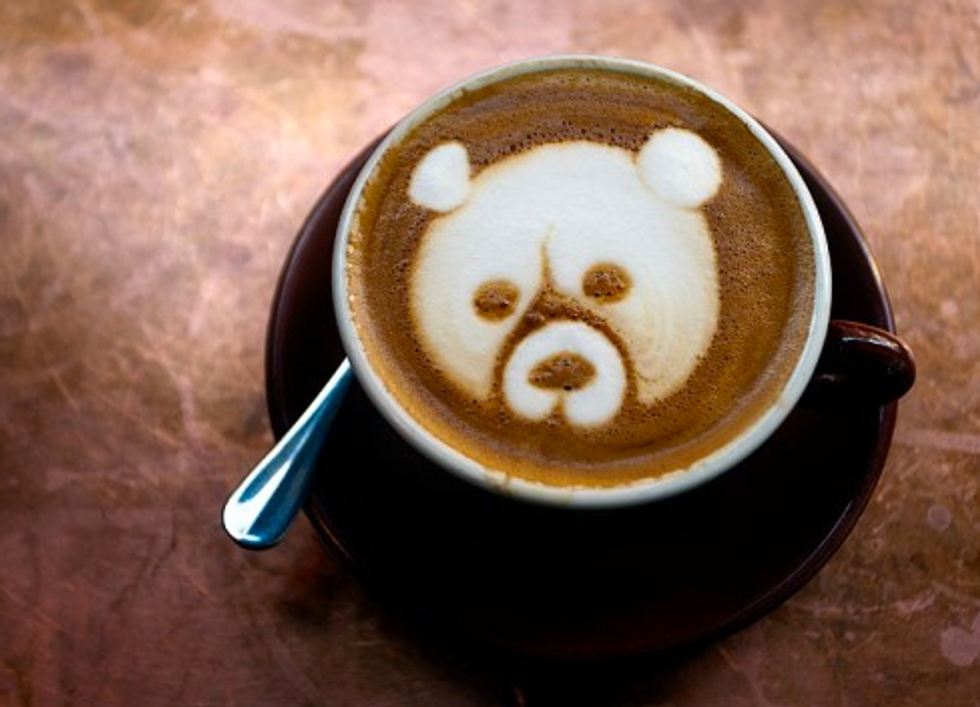 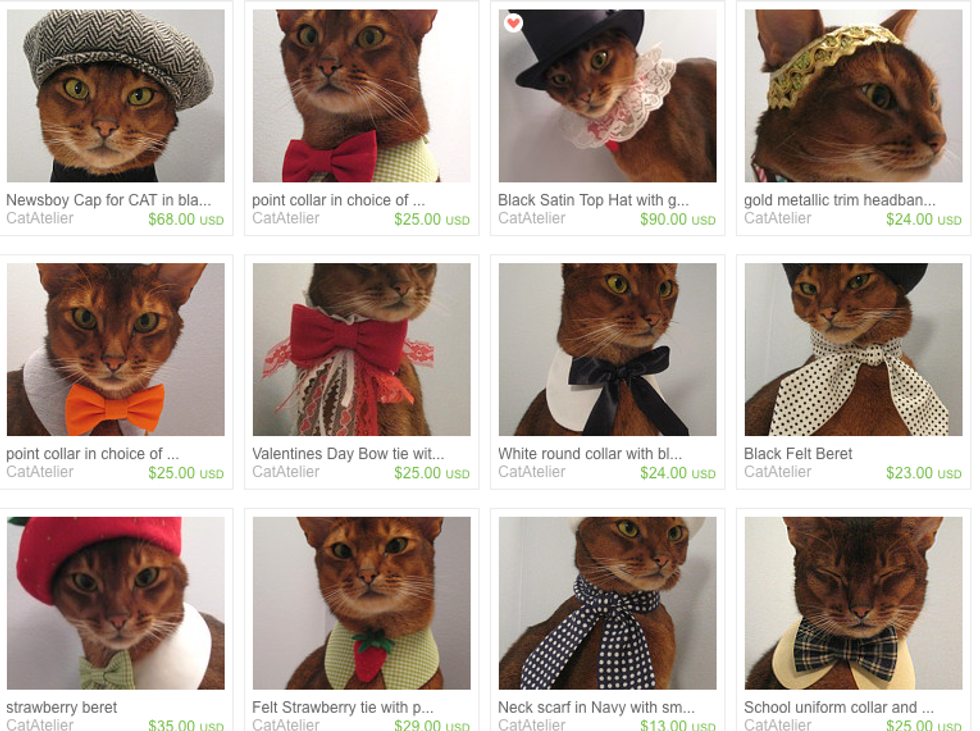 4. In other news, a Pennsylvania man allegedly stabbed his brother over a McDonalds brownie.  [Huffington Post]

5. Check out this video of 42 panting Saint Bernards out for a walk with a cute tow-headed toddler.  So much heavy breathing!

6. Author Vahram Muratyan came out with a book called Paris Versus New York that's full of chic illustrations comparing the two cities.  For what it's worth, we asked a Parisian living in Brooklyn what the equivalent "hipster neighborhood" in Paris was and she simply replied "Brooklyn."  Guess all the 'eepsturs leave the City of Lights for the 'burg.  [Gothamist] 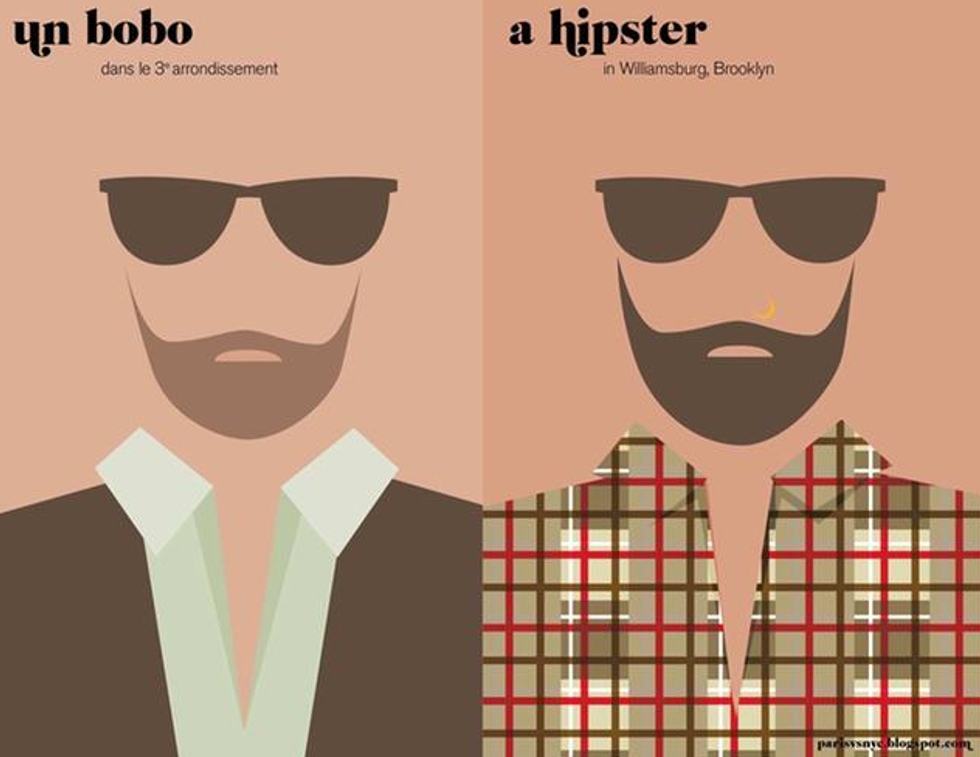 7. Speaking of France, a French court ruled that Scientology is a fraud. [GlobalPost]