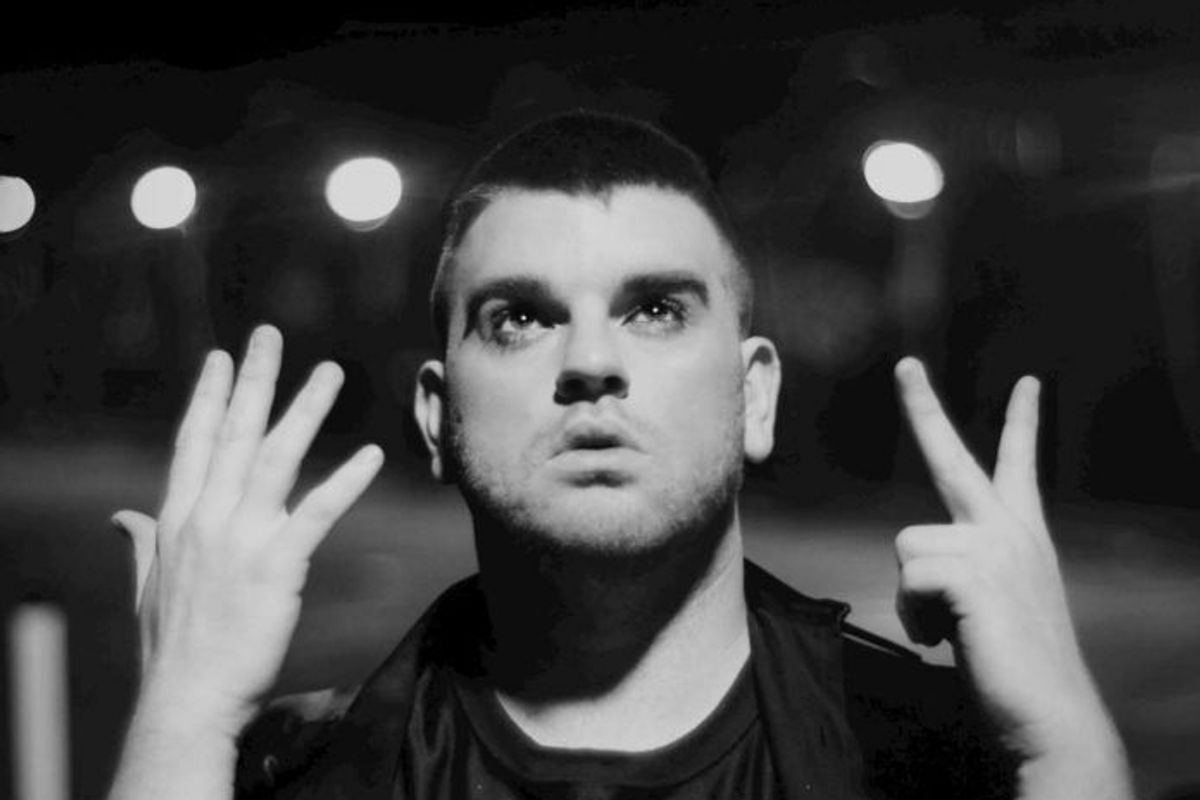 Nashville-based Singer Fancy (aka Fancy Hagood, aka Jake Hagood, FKA Who Is Fancy) has returned almost a year after his label split from Scooter Braun and Republic Records, with an unapologetic anthem and video of queer identity and sexuality, with "Seven Minutes In Heaven," now on Taylor Swift's label Big Machine.

The musician, whose previous hit singles include "Goodbye," and the doo-wopping duet with Ariana Grande and Meghan Trainor, "Boys Like You," takes a mature, driving 80s-synth turn with the track--the name, of course, borrowed from the infamous game.

Of the track, which explores a secret gay romance, Fancy says:

I wrote 'Seven Minutes in Heaven' about a boy that I have a crush on who is in the closet… I like the play on words in the title. We've all gone in a closet to kiss someone at some point in our lives. Whether it was back in middle school at a party or as an openly gay dude going back in a closet with someone who isn't as open. I thought it was a fun way to describe how I felt.

The music video takes a literal approach to the song. It's a party and I steal a girl's boyfriend during a game of seven minutes in heaven! So hide your husbands, hide yo men, ladies!

Get fancy, and "Seven Minutes In Heaven" watch below.

"Seven Minutes is also available on iTunes, and Spotify.