Family Bookstore Takes Us To L.A.

Family is a space in Los Angeles about the size and dimensions of a bus, where we sell zines, artists' books and contemporary literature; host author readings; have bands play; and exhibit art in a backroom gallery. Launched four years ago, it's an amorphous being that my partners and I have watched evolve and resonate with way more people than we ever imagined. Now we've guest-edited this section of Paper magazine! We are humbly grateful for these tidings. Click below to meet our friends Kathryn Andrews, Ben Jones, Amy Gerstler, Trinie Dalton, Elliott Gould, Ed Fella, Crazy Band, Stanya Kahn, Mike Kelley and Brian Roettinger. 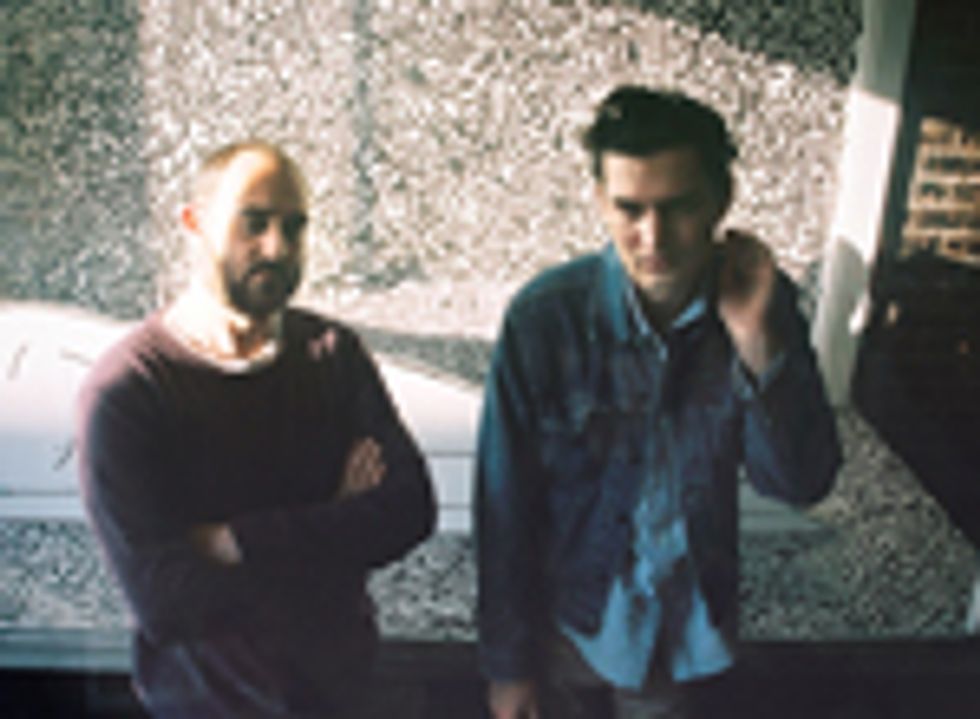 WE ARE FAMILY
Family is more than just a bookstore on Fairfax. It's, well, a family. 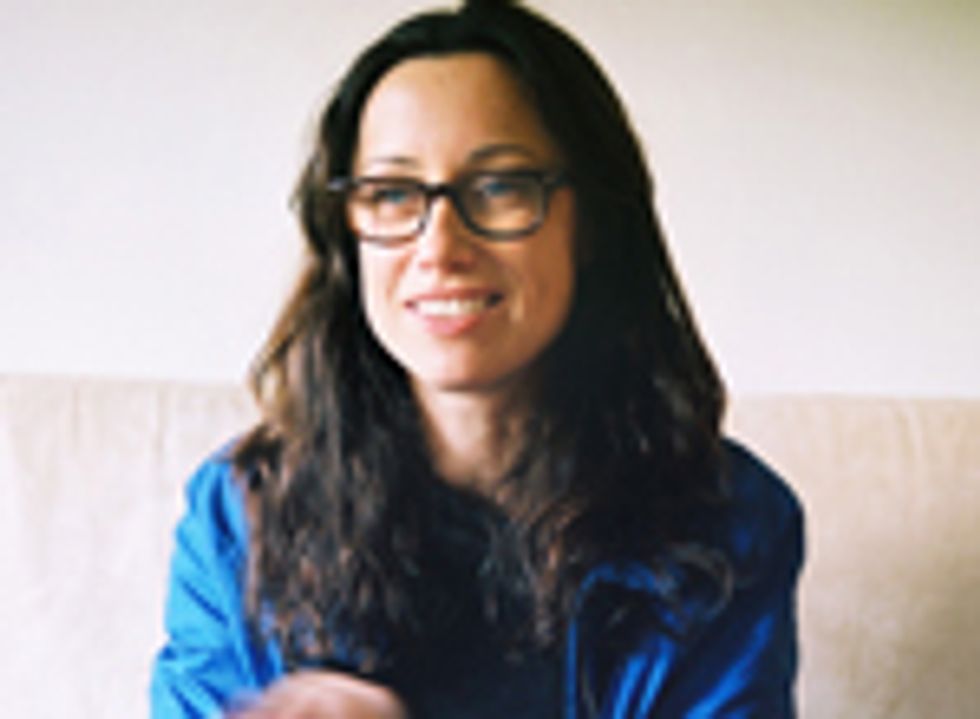 KATHRYN ANDREWS
The artist's beautiful juxtapositions are so L.A.

By Dan Nadel and Rachel Uffner 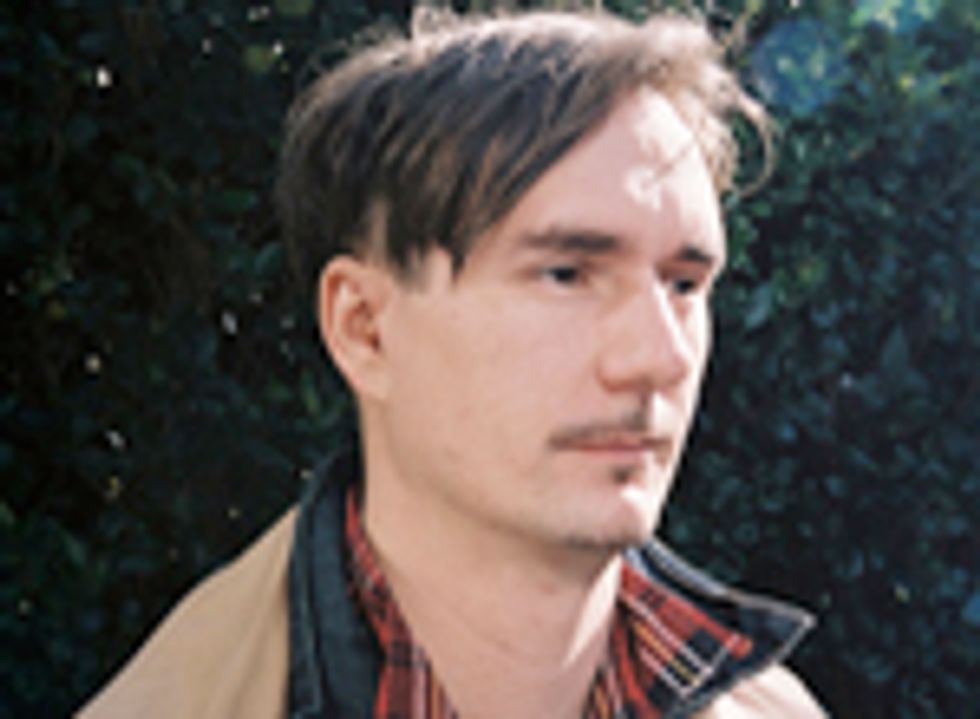 BEN JONES
The Paper Rad founder has a new show on Cartoon Network. And yes, it's nuts. 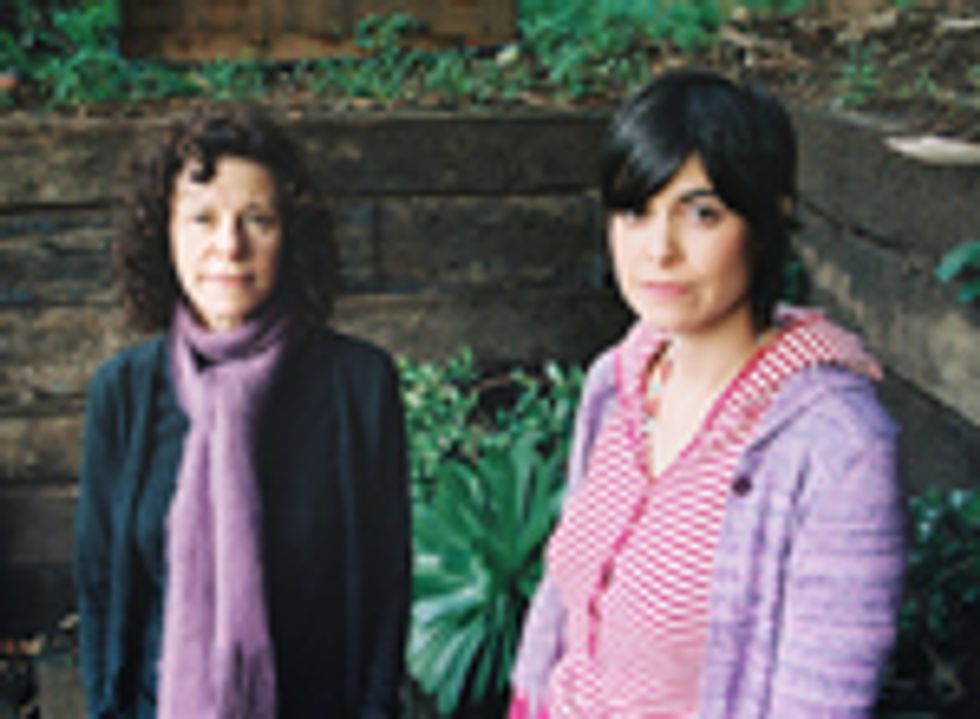 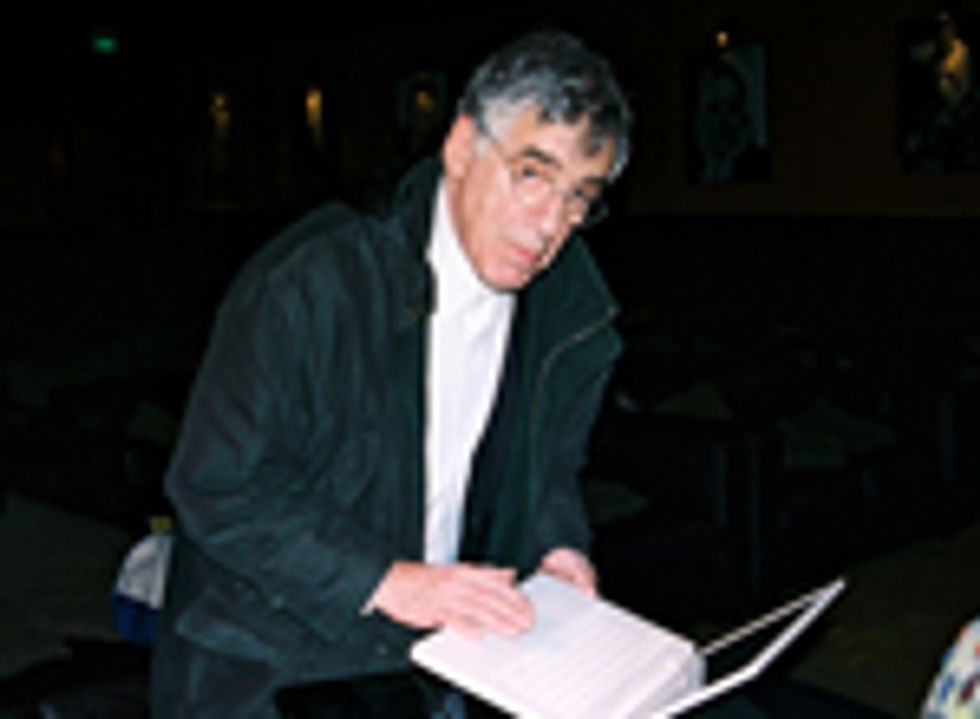 ELLIOTT GOULD
The legendary actor on his career, tap-dancing and courtside Lakers seats.

By Josh and Benny Safdie 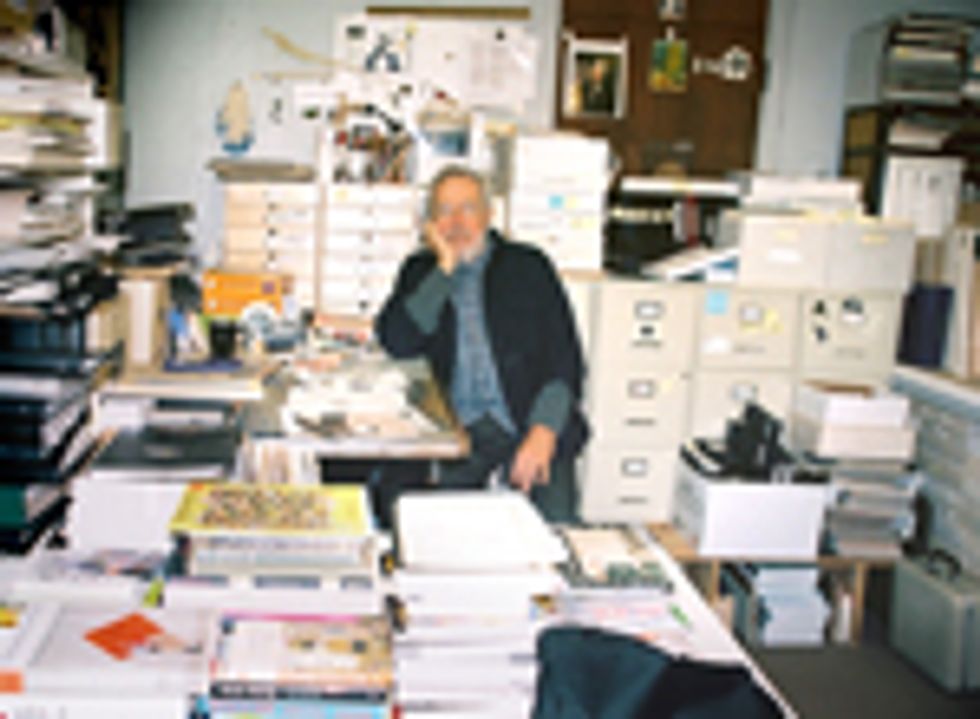 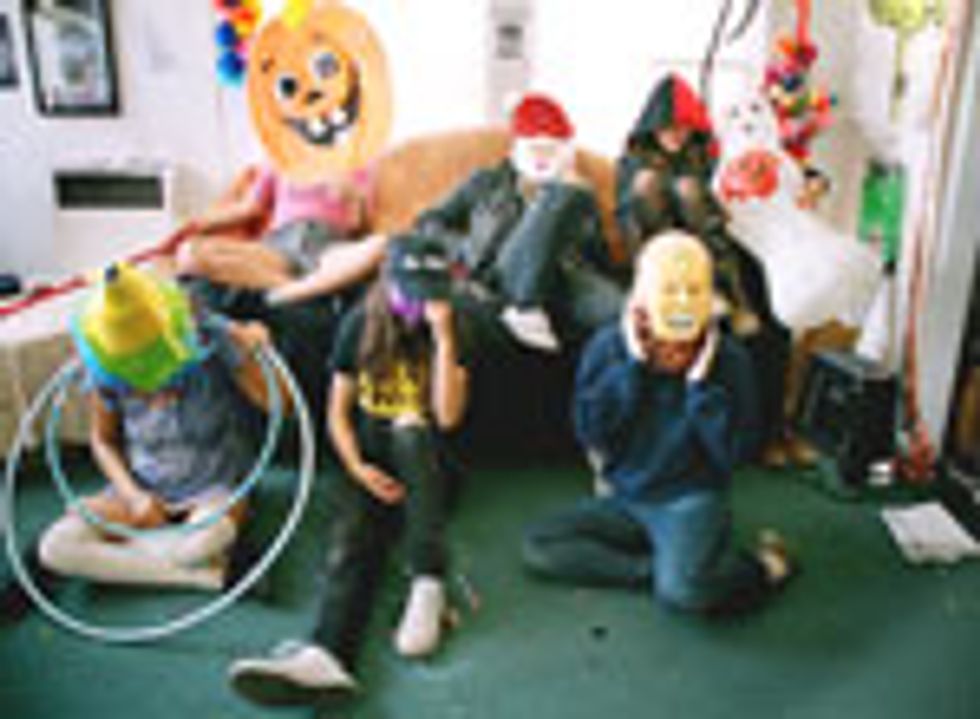 CRAZY BAND
What began as an excuse for six friends to hang out has turned into a full-fledged -- albeit crazy -- band. 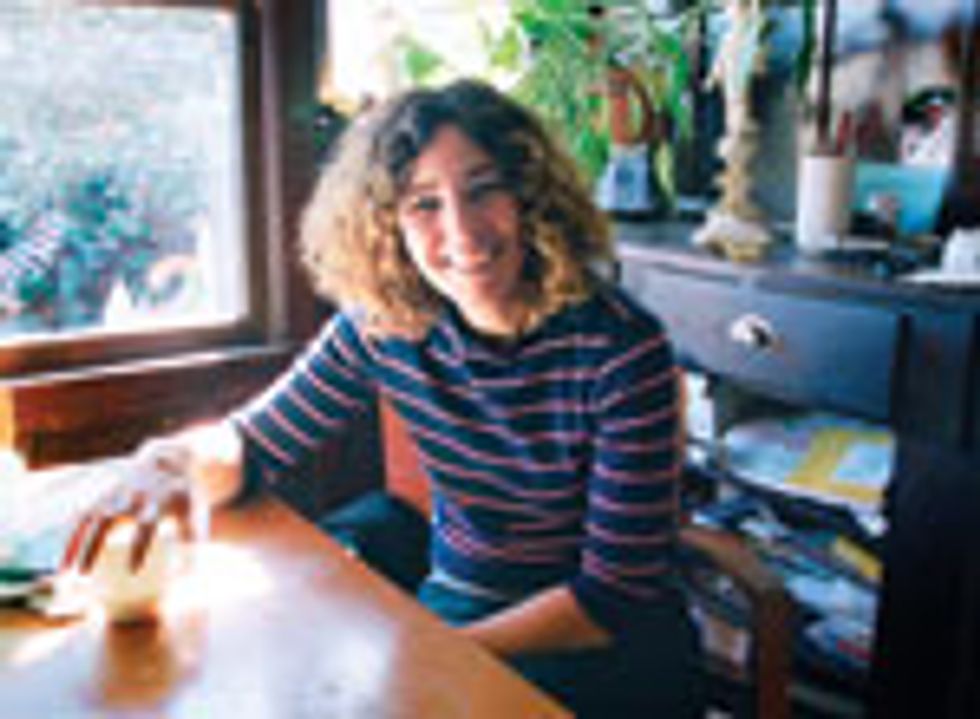 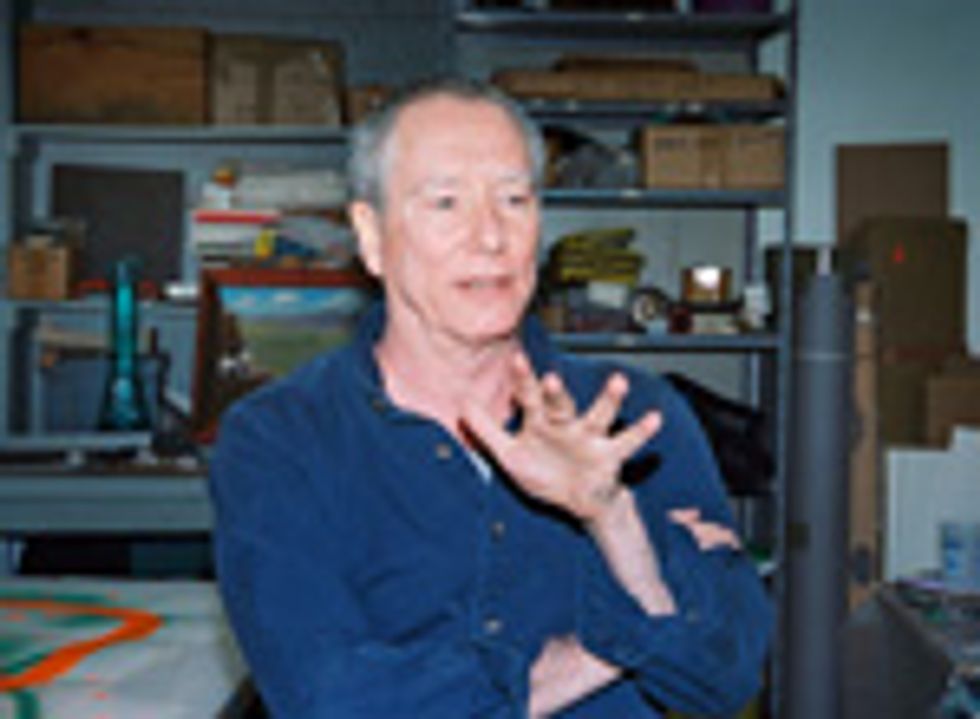 MIKE KELLEY
He's the most quintessential L.A. artist. Or is he? 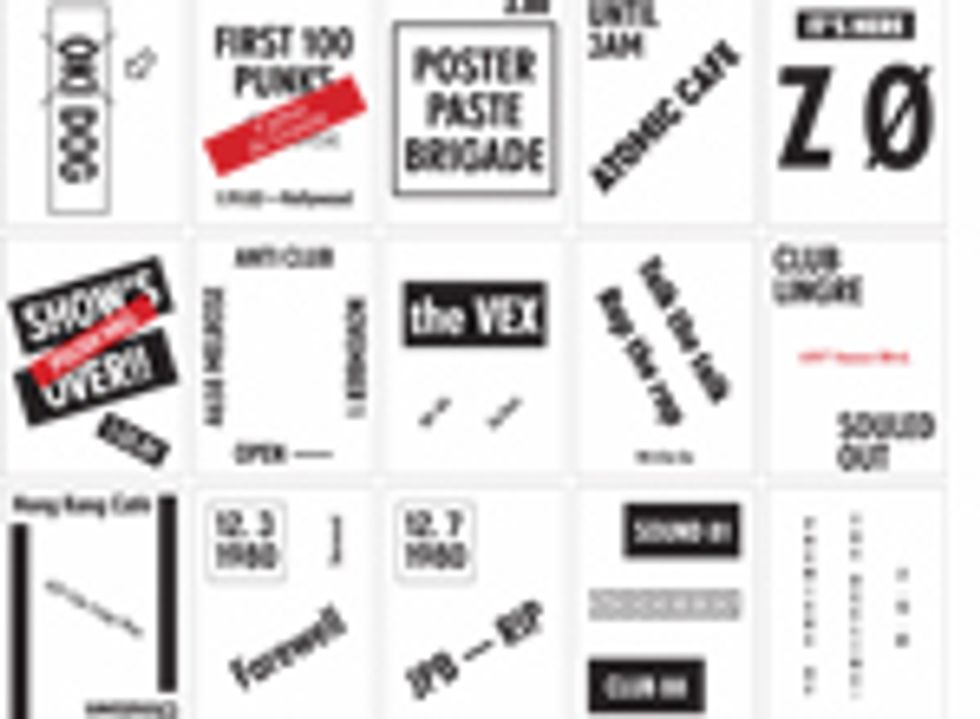 BRIAN ROETTINGER
A typographic narrative of important places that formed L.A. punk from the late '70s to the early '80s. 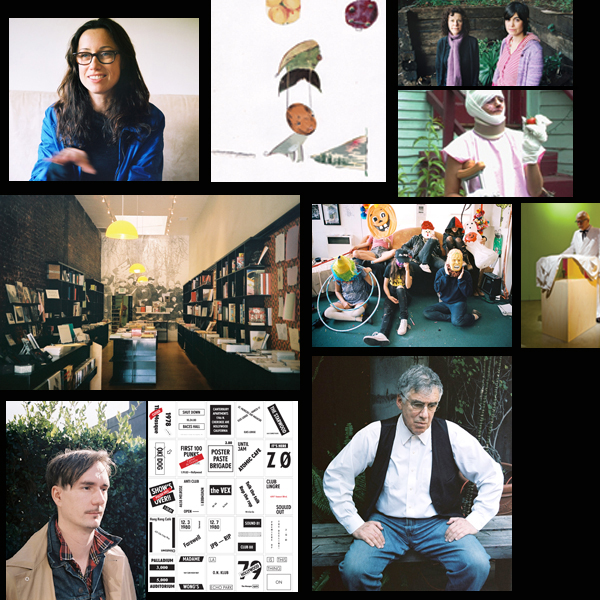 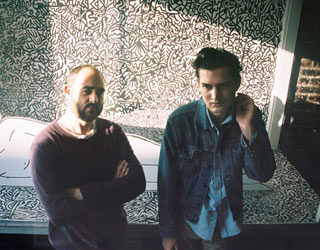 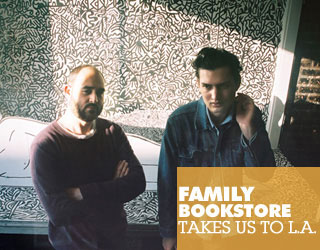