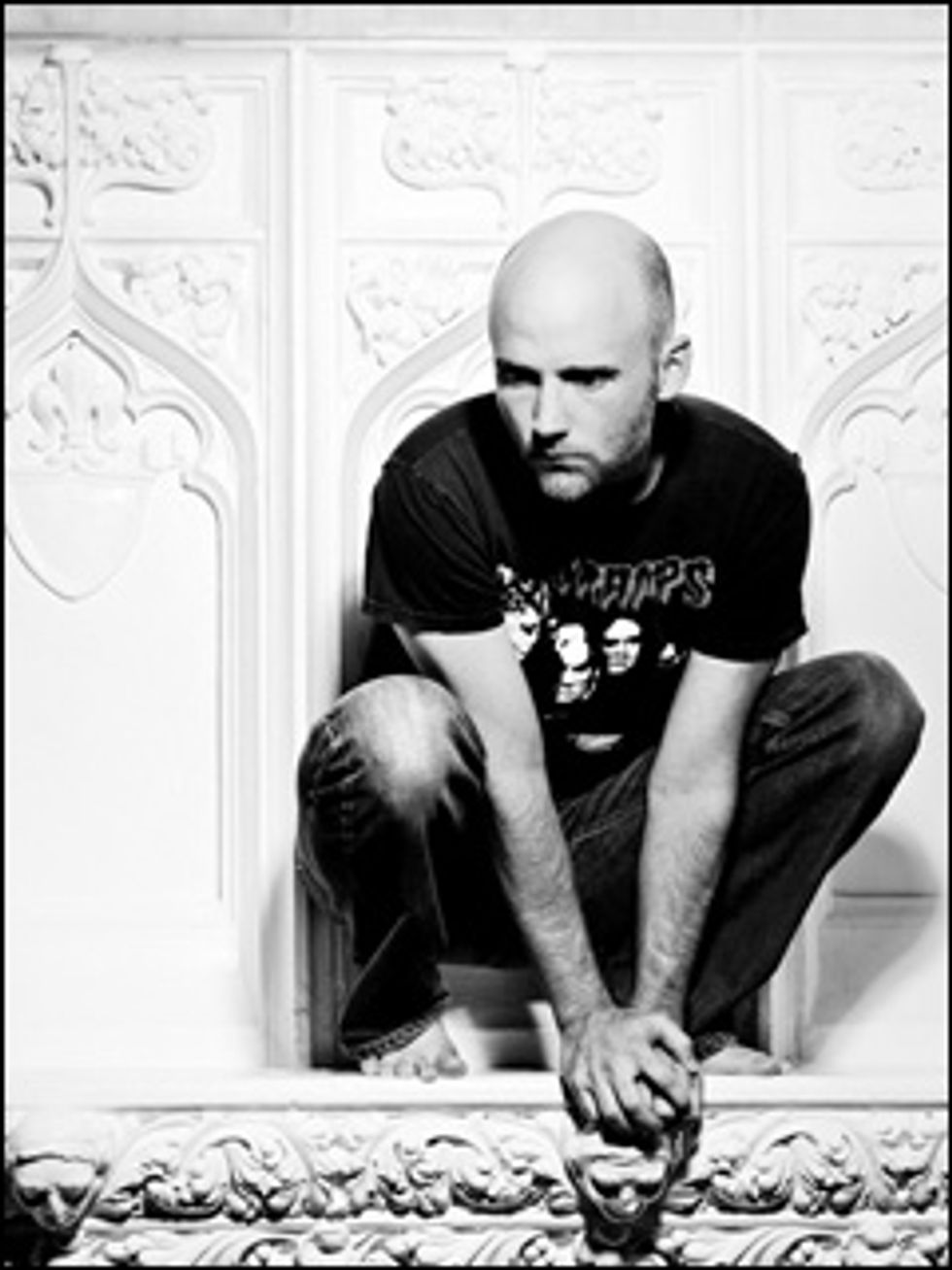 Bill. Hillary. We... we... loved you. Really, we did. Not to sound like a creepy stalker, but don't you understand just how much we loved you? We voted for you in '92 and '96, and we voted for Gore in 2000, because he was an extension of you. Hillary, we voted for you twice as our Senator and we went to fundraisers for your presidential campaign. And now? Nothing. I know, it's not your job to live up to our hero-demi-god worship of you and your Clintonian Camelot, but couldn't you have let us down a little bit easier? For years we heard the rumblings from the GOP that the Clintons were power hungry and entitled and would do anything to win, and that the public Clinton face was just a CNN-friendly Picture of Dorian Gray. And we dismissed the GOP rants as being the inbred ravings of the vast right-wing conspiracy. But now we're thinking that maybe the GOP was right about you (no pun intended).

The last few months on the campaign trail have been dispiriting and disconcerting and depressing, as we've watched you (Bill and Hillary) debase yourselves over and over again in the interest of slandering the most exciting politician of the last 30 years (Obama). Hillary, Bill, how is it that you can't see what we can all see so clearly? We want a Democrat president. And we like Obama. The two of you ganging up on Obama and attacking him baselessly doesn't look like politics to us -- it looks like petty schoolyard adolescent attacks. It's like you guys have been the cool kids for so long that you can't even consider that we might want to occasionally hang out with the new kid on the playground, even if he doesn't share your last name. I hate to say this, but I don't actually know anyone who supports you (the Clintons) anymore. Four months ago we were all still gently enamored of you, and we even swooned a bit at the thought of an Obama-Clinton presidential ticket. But now we're just depressed.

You were our heroes. We grew up with you and supported you, even when you screwed up, and now, simply, you let us down. Maybe it's our fault for getting emotionally involved with political strangers, but you encouraged our crushes and our hero worship. You appealed to our emotions, you won us over with your concerns and pragmatism and erudition. But now you've lost us. Maybe by the time this little epistle is printed something will have happened that might change my mind, but right now I'm still stunned that you, Bill and Hillary, have seemingly managed to turn the good will of an entire lefty city against you.

Your ambition might make sense to you, and it might, in your eyes, absolve you of any of the nasty things you've done, but it's left us with the sad feeling that the GOP might have been right about you all along.