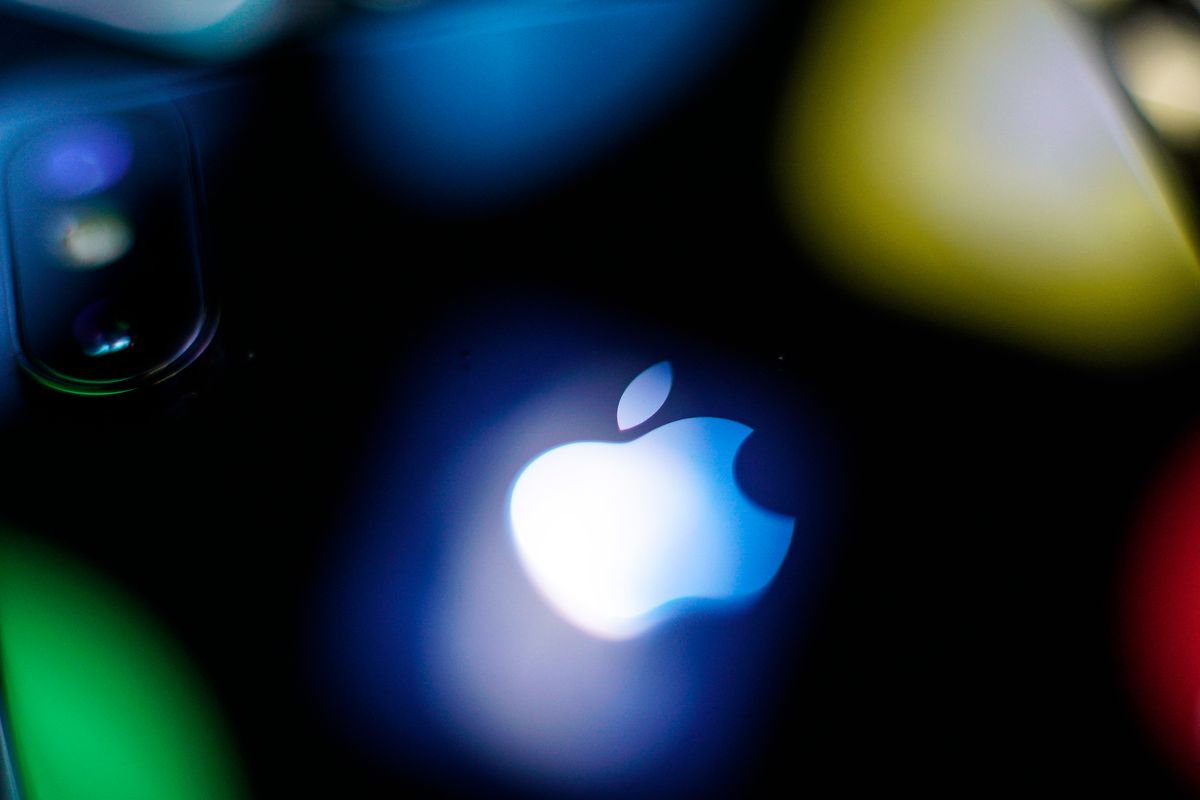 Ah, FaceTime. Literally Apple invented a cutting edge video call feature designed to increase human connection, and we all just used it to stare at ourselves instead of the person we're speaking with. Have you ever made direct eye contact with someone during a FaceTime call? No, you absolutely have not. But that's about to change.

Tech journalist and app developer Mike Rundle is currently beta testing iOS 13, and he shared over Twitter that FaceTime will soon have an optional "FaceTime Attention Correction" feature that uses augmented reality to visually change the direction someone's eyes are facing on screen, and create a more perfect illusion of face-to-face contact. He correctly calls it "some next-century shit."

Rundle demonstrated how attention correction works with the help of fellow developer Will Sigmon:

Okay. This is so clever and, also, so creepy! Rundle was looking at Sigmon's face, rather than his iPhone camera, but screenshots show them making "eye contact." The effect isn't completely realistic, but is definitely believable enough.

Related | Is the New iPhone Sexist?

The feature is currently showing up on new models of iPhone XS and XS Max, but a larger rollout is expected. And there are presumably more AR Apple features to come — at this point, we're only a couple of steps away from using deepfakes to "call our moms."

I'm moving to a deserted island with no cell reception! Bye.