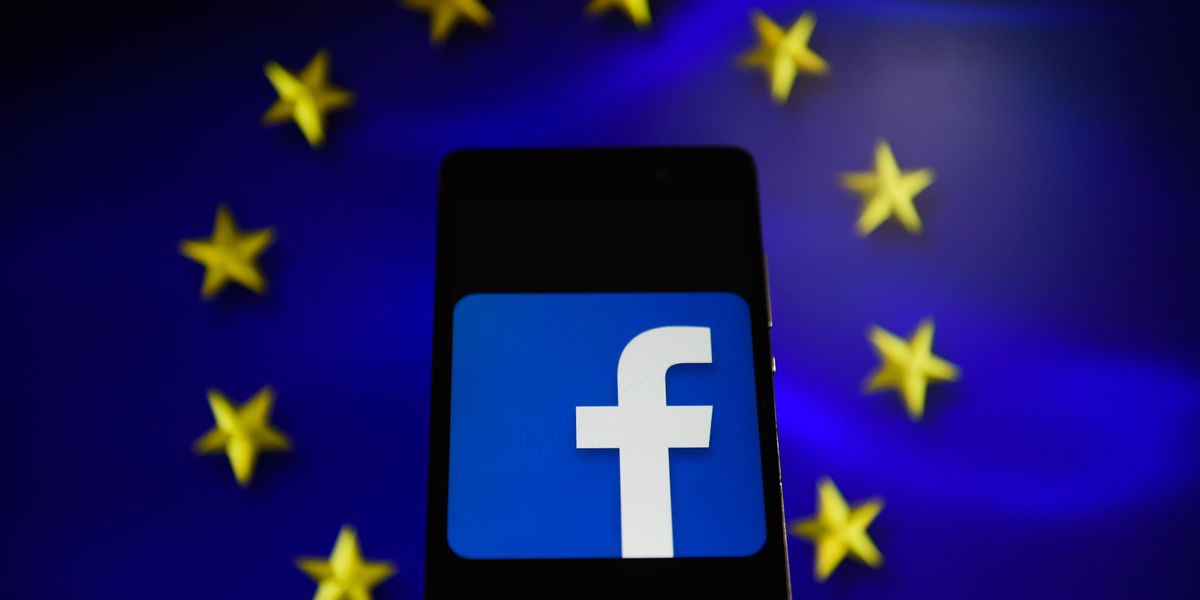 Are You Facebook's Next Big Pop Star?

It appears that Facebook is developing a "talent show" feature, in which users record themselves singing on video, and submit the videos for judging. According to The Verge, an app code will allow Facebook users to choose a popular song and record themselves singing it. Facebook Pages seems to be where the code will live, and also further elaborates on the platform's move in March when it signed a licensing deal with Warner (it already has deals with Universal and Sony).

Currently, Facebook has Lip Sync Live, which is a competitor to Musical.ly, a lip-synching app. Lip Sync Live lets you start lip-syncing to a song while utilizing Facebook's recently added Live feature. I myself have seen several interesting renditions of Camila Cabello's "Havana," so the sky's the limit!

It's unclear whether or not Facebook will fully launch this code into a viable project, but if it does, it may become a new place for aspiring pop stars to get discovered. Though, we must admit, a Facebook version of American Idol and the many shows of its ilk might feel something like the apocalypse. Robo-pop has never been so close to our reality.