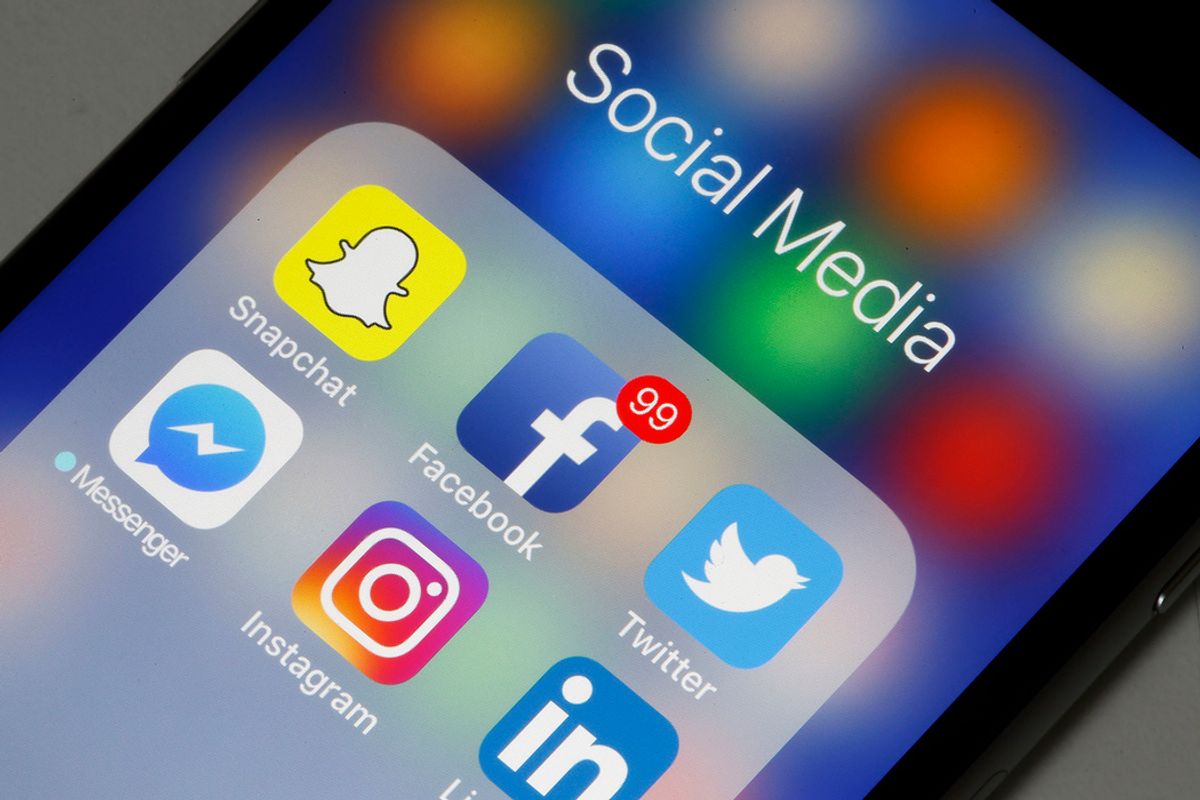 While Mark Zuckerberg sat in Capitol Hill educating lawmakers about how Facebook makes money and generally how the Internet works, the rest of his team was hard at work figuring out how to appeal to an entirely different demographic. The company has just launched a "Youth portal," which just from the name, sounds like a mixture of a platform used in Phil of the Future and something Steve Buschemi would say in that highly gif-able 30 Rock episode where he goes undercover as the world's least convincing teenager.

The platform seeks to "empower youth" by providing them with, "general tips, insider tricks, [and] privacy and safety information." The platform will also share stories and posts from teens from across the globe. One page, written by youth advocate Liz Perle outlines a number of guidelines for safe Internet practices including reaching out if something online makes you upset, being an ally, and never giving away your password. Another section features blog posts about social activism on Facebook and Instagram and building community online. The privacy and security sections are honestly pretty helpful even as a non-teen who has been distracted by Facebook for 10 (!!!) years now. (Am I the only person who didn't know you can share your location with your friends on Facebook? And that you can "snooze" pages, groups, and even people?)

The site was made with input from teenagers in The United States, The United Kingdom, Italy, and Brazil, and proceeds a "Parent Portal" launched by the company at the end of 2016.

Check out the portal and unleash the Gen Z in you here.