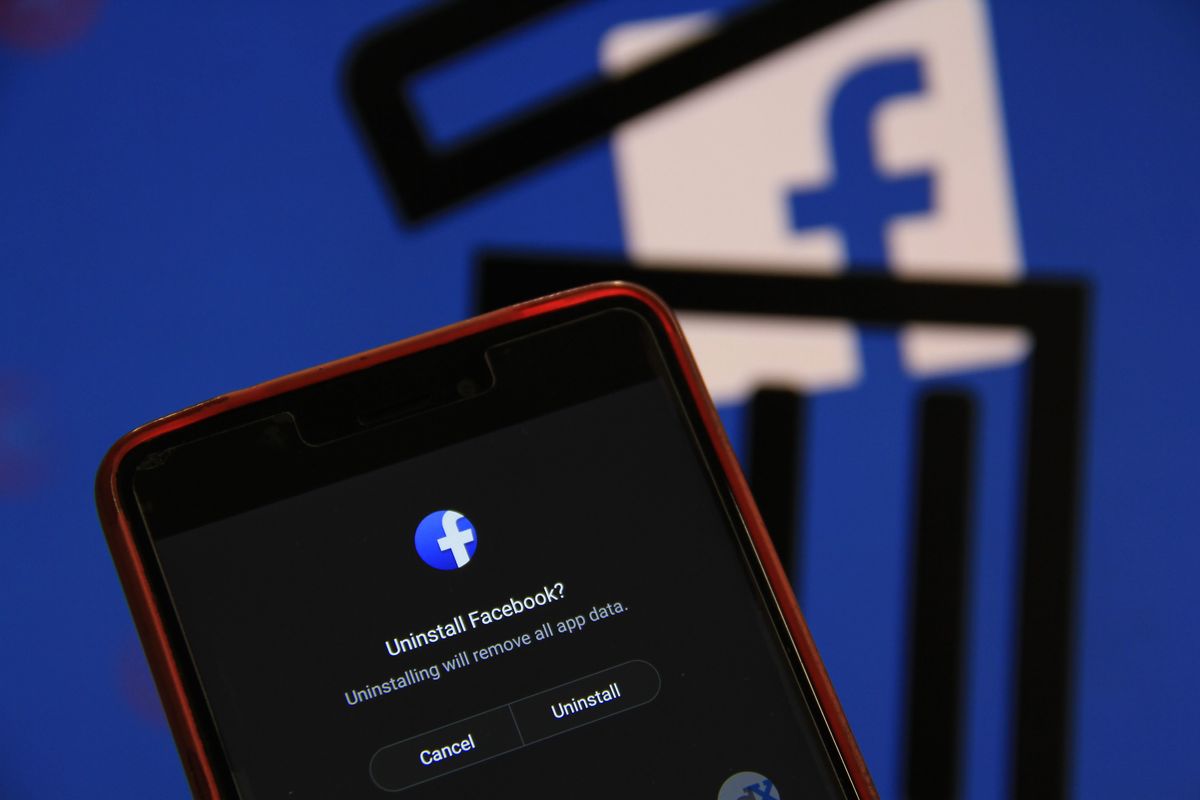 With the amount of legal trouble Mark Zuckerberg has been in this year, Facebook pokes and carefully-selected profile pictures may soon be a thing of the past. Not only was the company criticized for selling users' data and for its discriminatory housing ads, but it has also recently been accused on introducing members of the Islamic State of Iraq and the Levant (Isil) to each other via the "suggested friends" feature.

The Telegraph reports that researchers analyzed the Facebook activity of thousands of Isil-affiliated users in 96 countries and found that they were often connected via Facebook, which uses algorithms to introduce people with shared interests. Increased connectivity means increased use of the site. The study was conducted by Counter Extremism Project and will be published in full later in the month.

Gregory Waters, who is one of the authors, said he contacted an Isil member via Facebook and shortly after received many suggestions of other pro-Isil people to connect with. Robert Postings, another researcher on the study, said he received a number of friend requests from extremists after he, "clicked on several non-extremist news pages about an Islamist uprising in the Philippines."

A spokesperson for Facebook told The Telegraph, "There is no place for terrorists on Facebook. We work aggressively to ensure that we do not have terrorists or terror groups using the site, and we also remove any content that praises or supports terrorism. Our approach is working – 99 per cent of ISIS and Al Qaeda-related content we remove is found by our automated systems. But there is no easy technical fix to fight online extremism. We have and will continue to invest millions of pounds in both people and technology to identify and remove terrorist content."