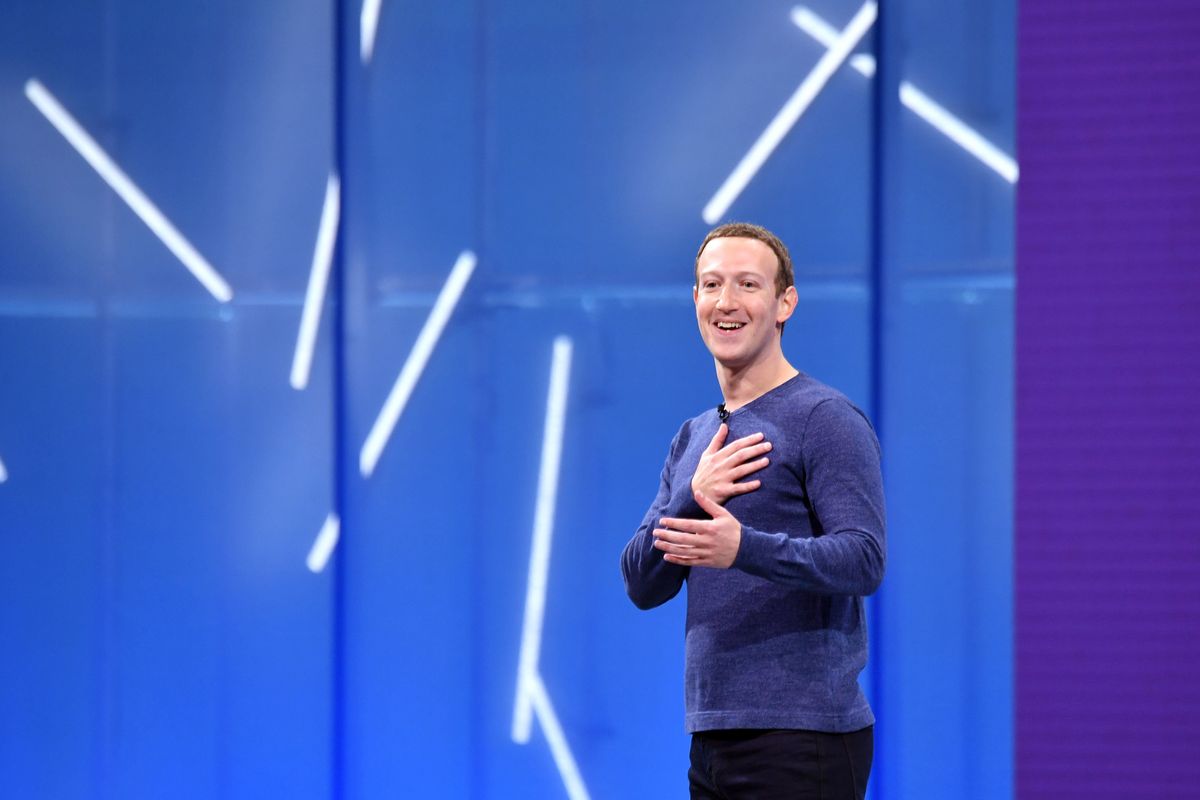 Facebook is moving into Tinder territory as it announces that it will release dating features soon.

CEO Mark Zuckerberg made the reveal last week at Facebook's F8 developer conference, among other additional features including Messenger translate, and a "Clear History" feature that allows users to delete and limit info they're giving to apps and websites.

Zuckerberg said that the optional feature will be "for building real, long-term relationships — not just for hookups." The Verge reports that it will be "community-focused," taking into consideration a user's groups, interests, events, and common friends.

Facebook product chief Chris Cox said that the release date and more information will be provided later in the year after some testing. Watch The Verge's video below for the details they've given out so far.