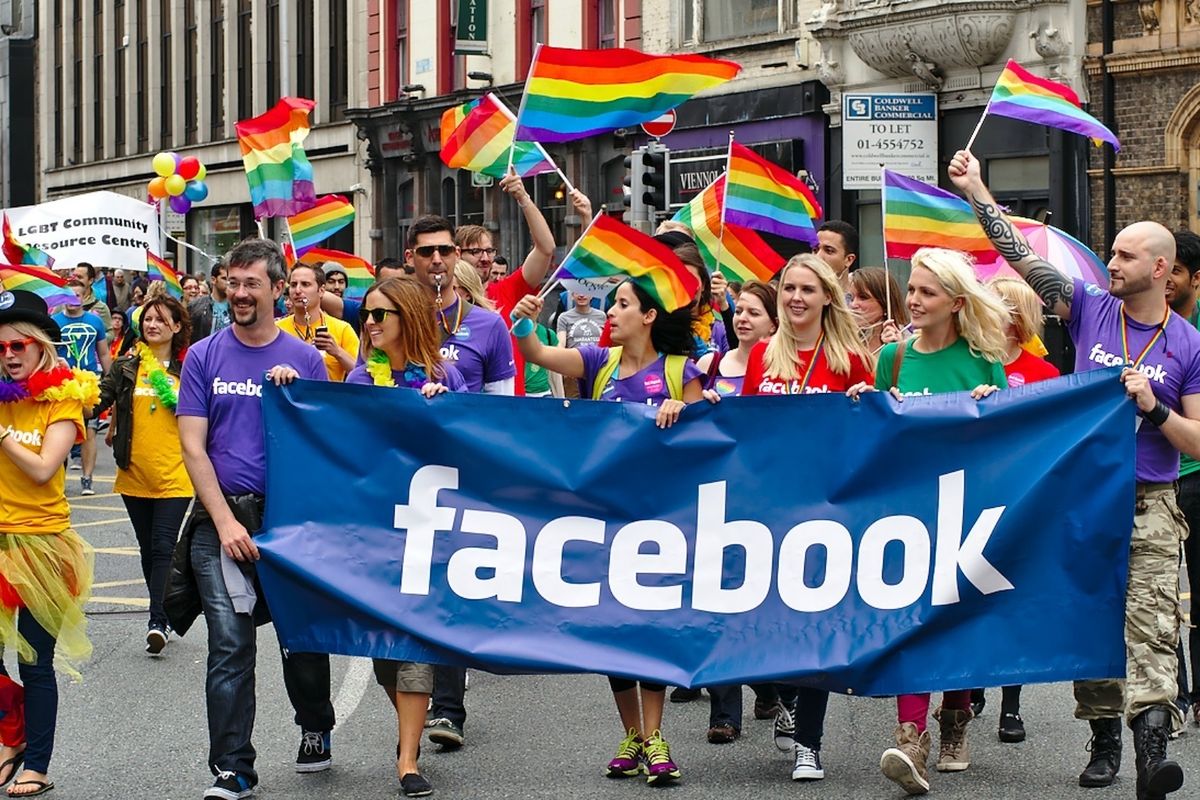 It's National Coming Out Day, and as usual Facebook has taken steps to insert itself another hallowed social aspect of our lives. The social media giant released a new feature that helps people to come out to their family and friends on the platform, or commemorate the moment you did.

You can now add "coming out" with your sexual orientation or gender as a "major life event" to your Facebook timeline, alongside things like graduating, getting married and starting a new job.

The feature allows you to add the date and location you came out, along with a space to tell your story and add photos. Cute!

Given how ubiquitous Facebook is, and the fact that it's often the only social media platform shared by multiple generations of families, the feature is a small step that could go a long way towards normalizing positive celebrations of sexuality and gender.