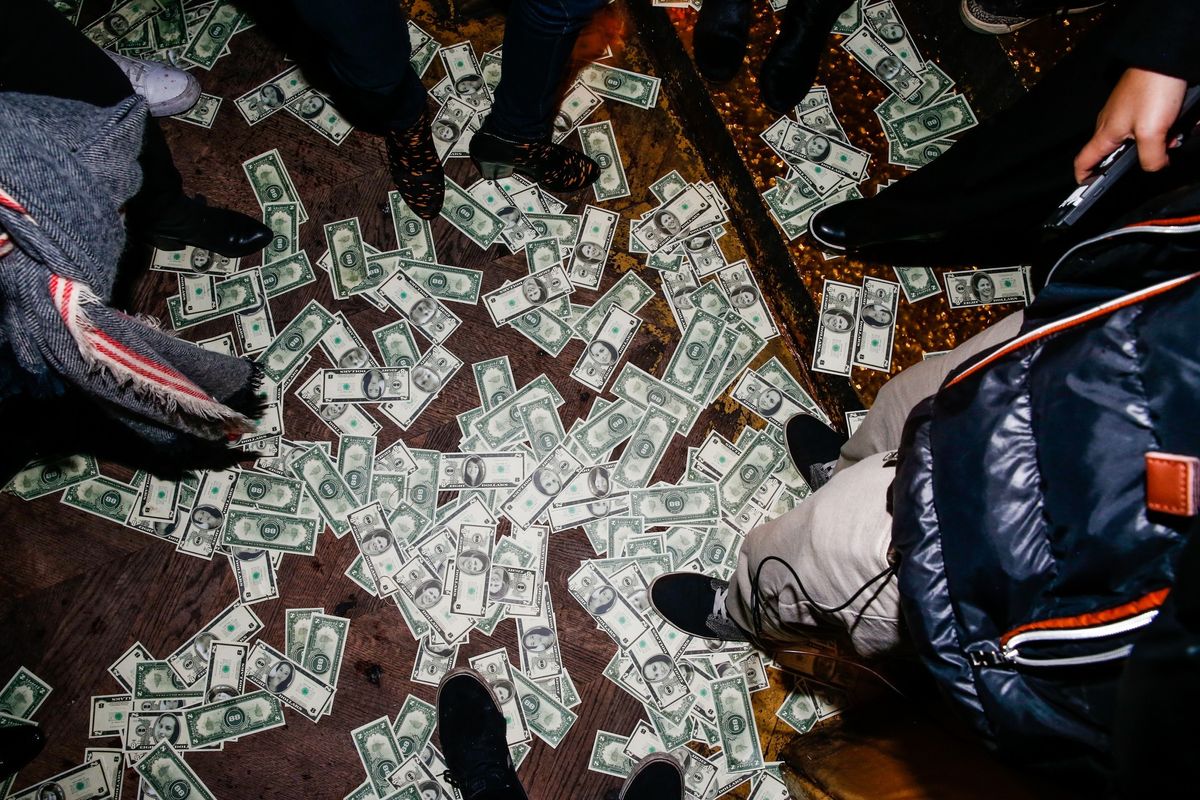 A 10-year-old Finnish boy may as well have just won the lottery. Because the boy named Jani (his last name remains private) found a bug in Facebook's picture sharing app Instagram, the boy was awarded Facebook's "bug bounty." He's actually the youngest individual to ever receive the prize, which is even cooler. Jani "wanted to see if Instagram's comment field could stand malicious code," which he told Finland's Iltalehti newspaper. Apparently, it couldn't. He said he could have deleted anyone's comments—even Justin Bieber's.

Cheers to Jani! His piggy bank must be looking real shiny today.