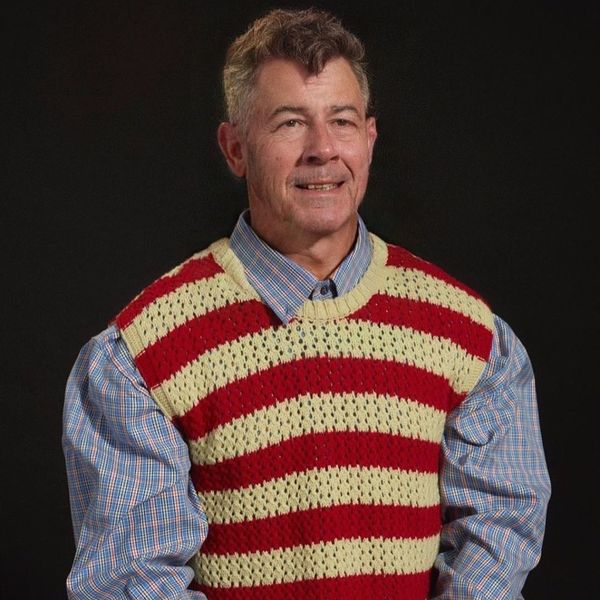 It's all fun and games and photos of Diplo with crow's feet until someone reveals that FaceApp is headquartered in Saint Petersburg. Yep — internet privacy experts are pointing out that your favorite viral old person filter app, FaceApp, has close ties to Russia. Which is theoretically fine, except for the fact that FaceApp also appears to gain uninhibited access to the photo libraries of those who hit download, and then stores them on external servers. Its user agreement entitles developers perpetual rights to those images. Sounds suspicious, right?

Right. But don't go full Mueller Report just yet. For starters, it makes some sense for FaceApp to store and make use of your selfies — it's an AI, after all, and "learns" from each photo. If you've been using the app since its inception, you'll have noticed how much better the filters have become over the past couple years. This is why.

Also, after being flooded with user complaints, FaceApp has publicly addressed privacy concerns by emphatically stating that user images are not shared with third parties, they're not uploaded to a Russia-based server, and, perhaps most crucially, it's entirely possible to play around with FaceApp's filters without "logging in." A majority of users do this, and their data is therefore inaccessible to developers. Additionally, FaceApp accepts user requests for personal data to be deleted, although response time is currently slow, due to everyone understandably freaking out about being deepfaked. It claims most photos are deleted within 48 hours anyway.

(But they would say all that, wouldn't they? Luckily, a few independent internet privacy investigators have confirmed that FaceApp's servers are located in the US, rather than Russia.)

The FaceApp terms and conditions are still pretty scary on face (heh) value: "You grant FaceApp a perpetual, irrevocable, nonexclusive, royalty-free, worldwide, fully-paid, transferable sub-licensable license to use, reproduce, modify, adapt, publish, translate, create derivative works from, distribute, publicly perform and display your User Content and any name, username, or likeness provided in connection with your User Content in all media formats and channels now known or later developed... You grant FaceApp consent to use the User Content, regardless of whether it includes an individual's name, likeness, voice or persona, sufficient to indicate the individual's identity." Genuinely terrifying stuff, although admittedly not dissimilar to the Snapchat T&C's.

If you are thinking of using the #FaceApp consider Section 5 of the ToS & that you grant FaceApp a perpetual, irrev… https://t.co/Cdcuwkq34j
— Privacy Matters (@Privacy Matters)1563366879.0

So... should you just delete FaceApp to stay on the safe side? Eh. If you delete this app you should logically delete pretty much everything else on your phone, too. Especially Facebook and Instagram, given Zuckerberg's long and troubling history of user privacy violations. Download whatever random photo editing shit you want! Just know that your face is almost definitely going to end up somewhere other than the grid.

Photo via Instagram (Original photography by Robin Harper for PAPER)