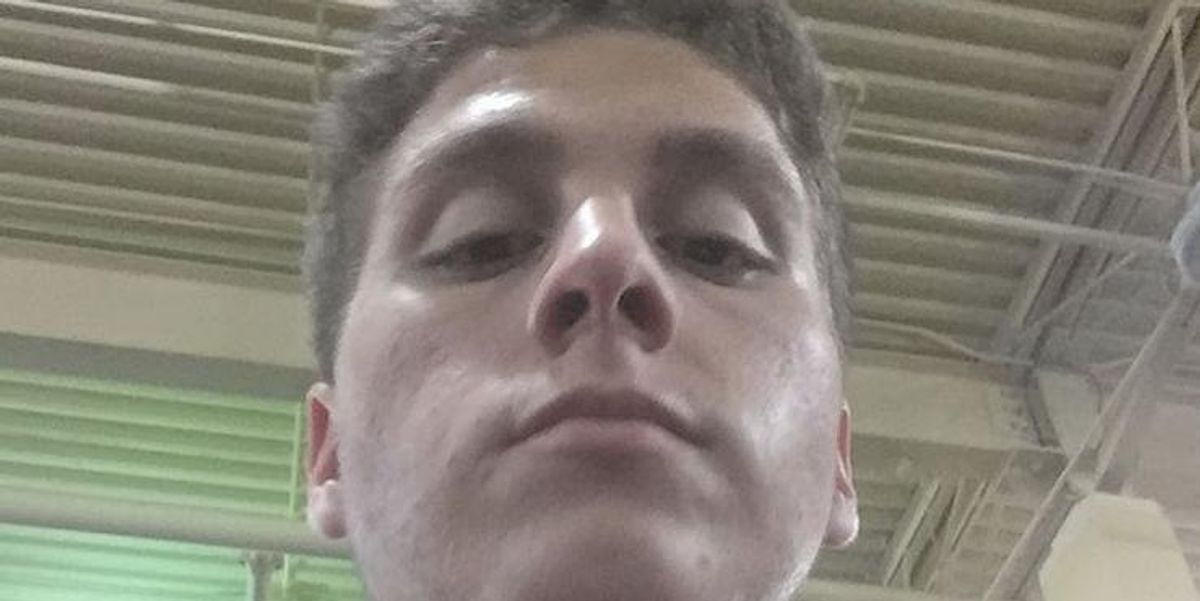 Today in super bad PR, Austin Kelly Harrouff -- better known as the 19-year-old Floridian who allegedly stabbed a random couple and then proceeded to eat the dead man's face earlier this week -- was wearing Donald Trump's "Make America Great Again" hat when he murdered his victims.


According to new, terrifying details released today, after Harrouff menaced his family and ran off into the night, his mother reportedly told 911 that her son was wearing Trump's merch. A source familiar with Harouff also apparently gave reporters two Snapchats he sent out before the attack, captioned with the words "Trump" and "the horse." Police are saying that they are testing Harrouff's blood and awaiting results, but the attack was possibly fueled by a synthetic drug like bath salts.