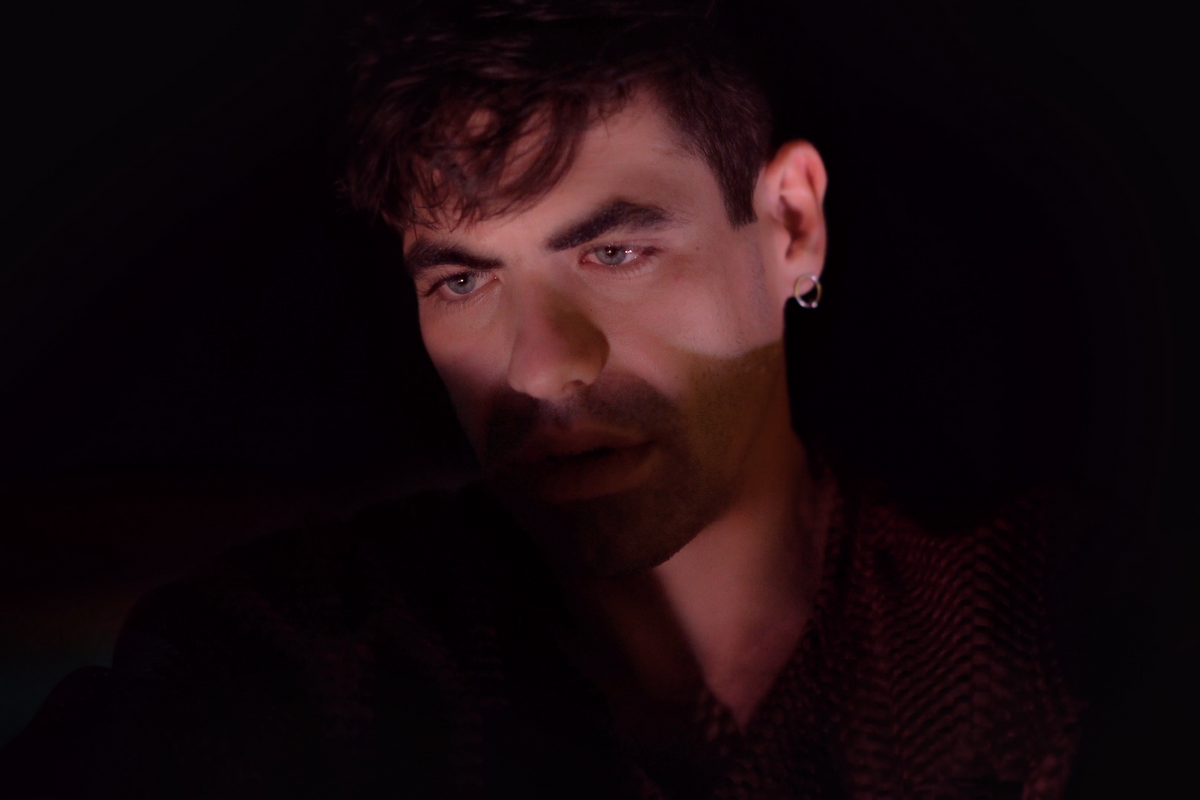 F. Virtue Gets 'Lit Up' on Luna Lovebad Remix

New York City-based rapper F. Virtue has been making waves in the NYC nightlife scene for a while now, and recently he's been working overtime on brand new tracks to shake up the industry. His songs are abrasive but addictive, and usually carry some sort of heavy message to consider. This time around, however, he's taking a different approach and remixing one of his favorite springtime jams, LA-based Luna Lovebad's "Lit Up."

With co-production from Skinny Atlas, F. Virtue's "Bootleg Luna Lovebad Lit Up Remix" is a glittery uptempo iteration of the original track. The song is an anthem for the seemingly everlasting trust that accompanies a relationship. Virtue raps in the intro to the track over Lovebad's subdued vocals, distorted enough to sound like she's singing from underwater. He finishes off his verse with a binding commitment to his subject, "You be the lace, and I'll be the leather — we're tight like a corset, best friends forever."

Lovebad's silky voice is pitched up for the majority of the song over quick hits and tinny hats. The production is smooth enough to connect to the source material, but quirky in ways that "Lit Up," a more ethereal, downtempo pop track, is not. Throughout the track, though, Lovebad's voice shines and pairs nicely with Virtue's bars.

"I'm a big fan, not just her music, but what she represents and stands for. She also runs in the same circles only out on the west coast," Virtue says of Lovebad. "When I listened to the track for the 100th time, I felt inspired to go in on it. Especially before she blows the fuck up."

Lovebad will surely "blow the fuck up," too. She's amassed a sizable following on Instagram, made up of fans from all over the world who vibe with her very current and eclectic fashion sense, in addition to her fierce, sleek approach to making pop music.

Check out the track below, along with jarring, yet endearing, artwork by Hilton Dresden.