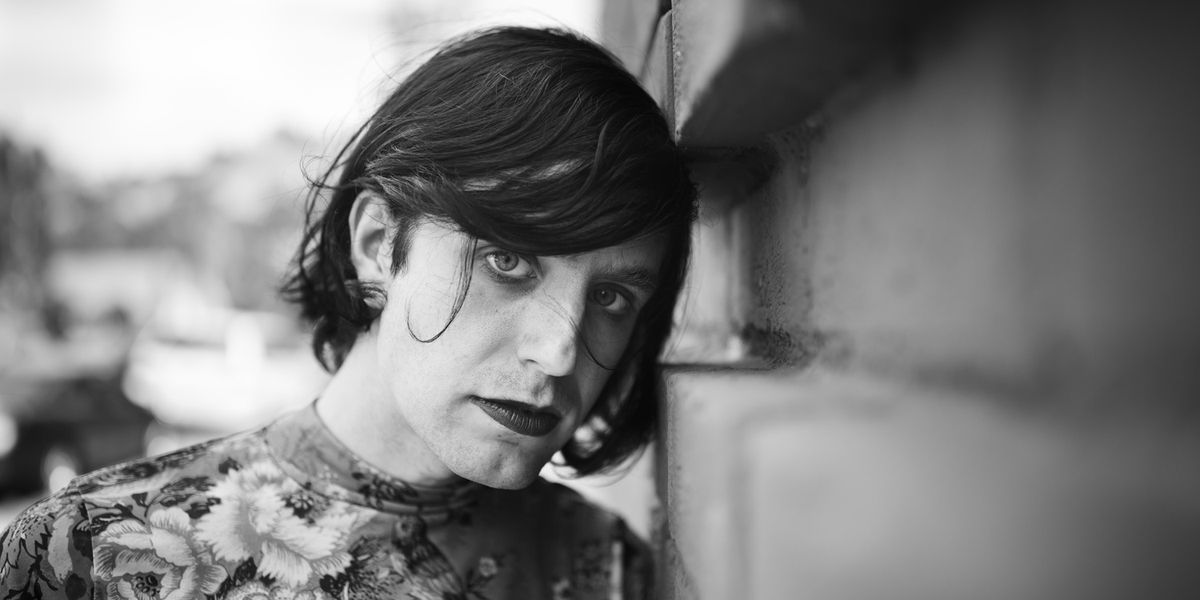 Singer-songwriter, Ezra Furman, has come out as a trans woman and revealed that she has been a mom for over two years so far in a new Instagram post.

"I wanted to share with everyone that I am a trans woman, and also that I am a mom and have been for a while now (like 2+ years)," Furman shared alongside photos of her and her child. Furman, who has previously identified in interviews as genderqueer and non-binary "which maybe is still true (I'm just gonna sit with that question for the moment)," went on to explain that she had been hesitant to describe herself as a trans woman at first but had finally "come to terms with the fact that I am a woman."

She goes on to acknowledge her own complexities and those that come with being a woman, "I am very proud to be a trans woman and to have come to know it and be able to say it. This has not been an easy journey."

Furman also addressed her newfound motherhood and the "magic of parenthood," saying of her experience, "It is beautiful and holy and I love it — that's all on that subject." She explains that she hadn't publicly acknowledged it up until this point because, "I have been afraid of being judged and grilled about it as if it's anyone's business other than mine and my family's."

"I'm telling you I'm a mom now for a specific reason," Furman adds. "Because one problem with being trans is that we have so few visions of what it can look like to have an adult life, to grow up and be happy and not die young. When our baby was born I had approximately zero examples that I had seen of trans women raising children. So here's one for anyone who wants to see one. I'm a trans woman and a mom. This is possible. I never dreamed it was possible to be happy and self-realized and trans and uncloseted, and also become a parent. But it is and I am doing it. Because trans people deserve to pursue the lives we want, on our terms."

Ultimately, Furman concludes by confirming that new music is on the way.