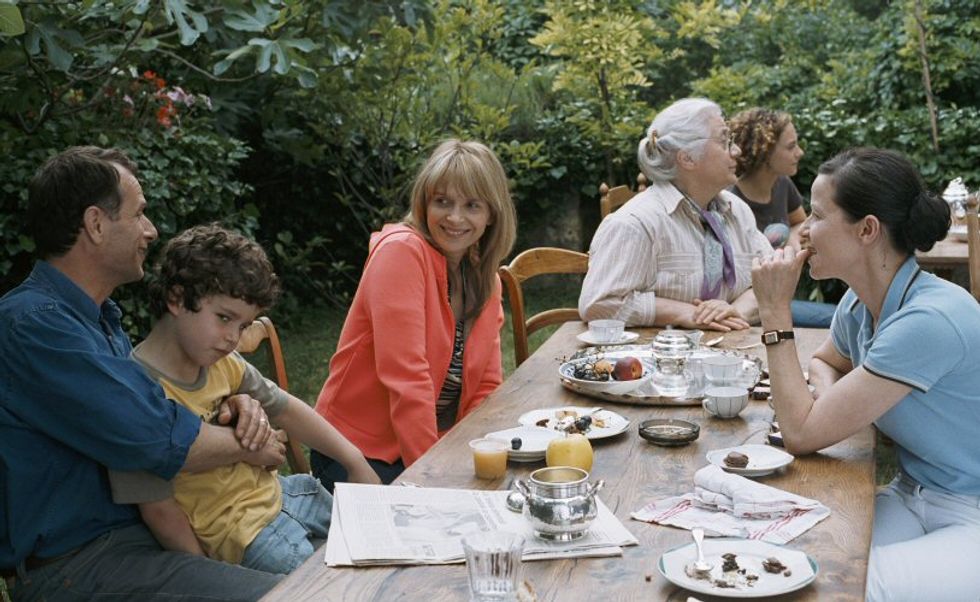 Out in a beautiful two-disc DVD is: Summer Hours.There's a Chekovian feel to this exquisite new film from Olivier Assayas (Demonlover) about a family dealing with their mother's death and the possibility of selling her country home and their uncle's valuable art collection. The mother is played by the still beautiful Edith Scob (Eyes Without A Face). Assayas gets in another jab at globalization with the siblings -- daughter Adrienne (Juliette Binoche) is a successful designer living in New York, and son Jeremie (Jeremie Renier) is a married father and businessman in China. Only economist and Paris professor Frederic (Charles Berling) is heartsick of relinquishing this integral part of their past. The way Assayas unfolds this story -- the brush strokes of memory and regret and the next generation making their own histories -- is remarkable in its deftness and poignancy. A real triumph. On the second disc there is a new interview with the director and a great making-of documentary plus other extras. 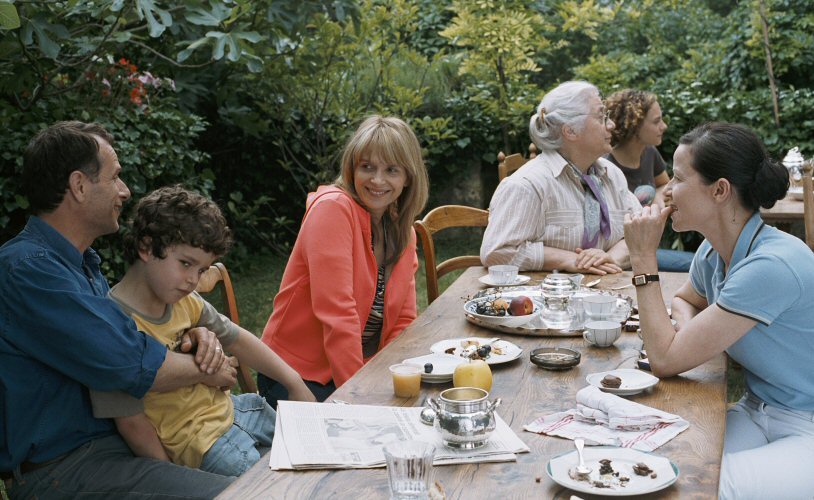 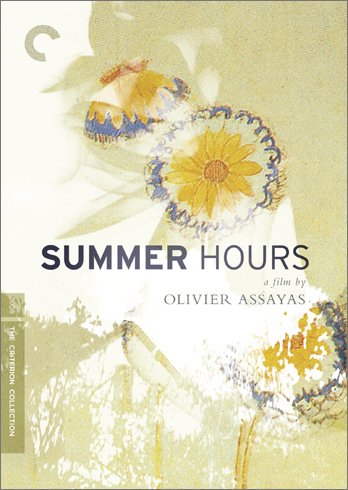 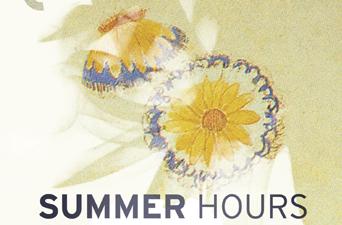