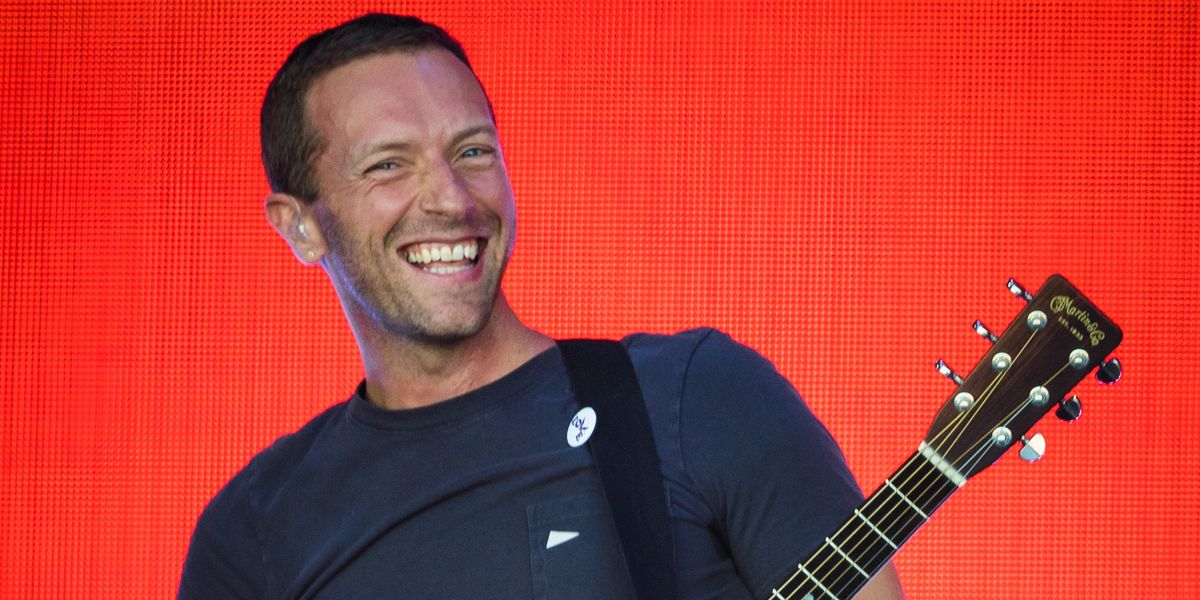 What the Hell Will an 'Experimental' Coldplay Album Sound Like?

Ever wondered what it would sound like if SOPHIE had created "Viva la Vida" and then sent it over to Björk for a quick verse followed by a mixing and mastering session from Autechre? You might be about to find out, according to a source that leaked the info to the Daily Star.

Four years have passed since the band, fronted by lead singer Chris Martin, released their last studio album, A Head Full Of Dreams; they even performed songs from it alongside Beyoncé and Bruno Mars for the Super Bowl Halftime show in 2016. Die-hard Coldplay fans are longing for more, though, even after an over-year long tour to supplement their previous album's release. Those awaiting something new would be happy to know that the record is rumored to be coming out next month in a "surprise" LP release.

The Daily Star first reported news that the quartet is finalizing an "arty" record for release very soon, followed by a brand new record of pop tracks similar to their more radio-ready hits. The leaker didn't give much more information than that, but it's been enough to keep people buzzing. What genre, exactly, would they be dabbling in? Are there any guest appearances or production assists? Evidently, we'll have to wait until next month to find out, but until then you can scour the internet for PC Music remixes of "Yellow" to your heart's content.