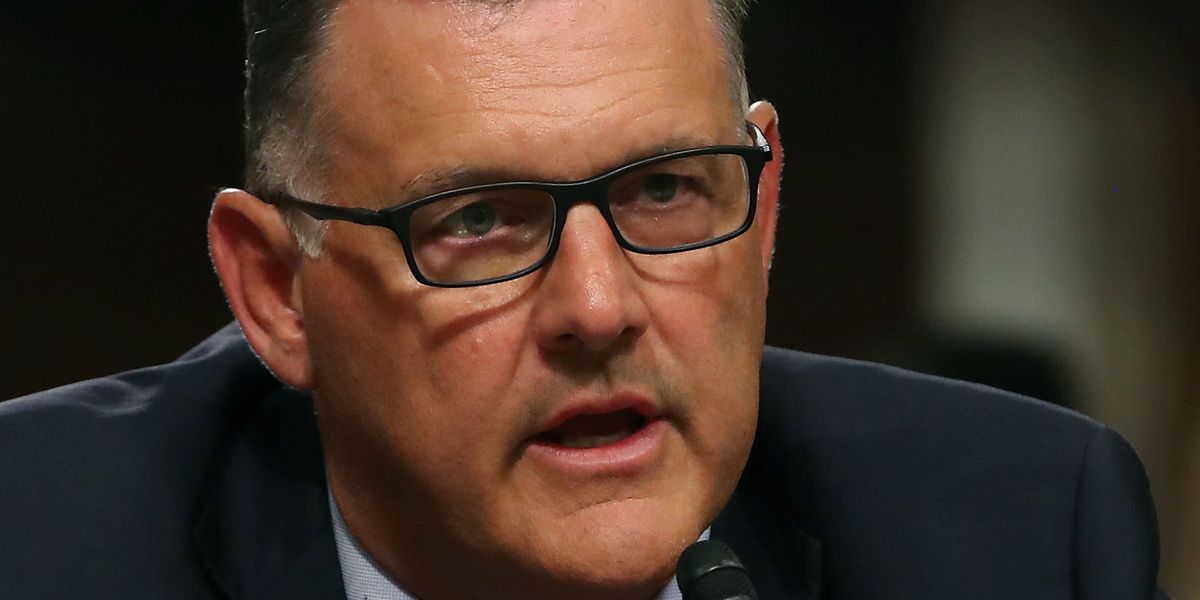 Steve Penny faces up to 10 years if convicted.

In January, former USA Gymnastics doctor Larry Nassar was sentenced to 40 to 175 years after over 250 women and girls came forward with reports of sexual abuse. For some time now, many gymnasts said that USA Gymnastics enabled or played a role in covering up the abuse. Back in May, emails were released that showed the athletic organization did so at least twice.

Former USA Gymnastics president Steve Penny was arrested Wednesday for allegedly tampering with, destroying, and hiding evidence supporting an investigation into the innumerable abuse claims against Nassar. Penny resigned last March amid the scandal. He is the first administrator to be arrested from the organization; several others in leadership were also accused of enabling and otherwise preventing Nassar's abuse from coming to light.

If convicted of the charges against him, Penny faces up to 10 years in prison and a $10,000 fine. He was arrested in Tennessee after being indicted in Texas; authorities allege that once he got wind of an investigation into Nassar's behavior at Karolyi Ranch in Walker County, Penny arranged for removal of documents from the site, which was a training camp USA Gymnastics athletes. Authorities claim that once the documents were brought to the USA Gymnastics headquarters in Indianapolis, Penny either destroyed or hid them, as they have never been found despite attempts to recover them. When Penny was brought before a Senate subcommittee investigating Nassar's abuse back in June, he plead the Fifth Amendment, declining to answer questions about the matter, which got him dismissed from the hearing. A week before USA Gymnastics reported Nassar to the FBI, Penny told organization officials not to reveal any reports.

John Manly, a lawyer who represents more than 180 of the women in Nassar's sexual abuse case, told NPR that after three years of waiting, he was grateful that Nassar's enablers are "finally being held to account." "Mr. Penny is currently where he belongs for his enabling a pedophile," he said.