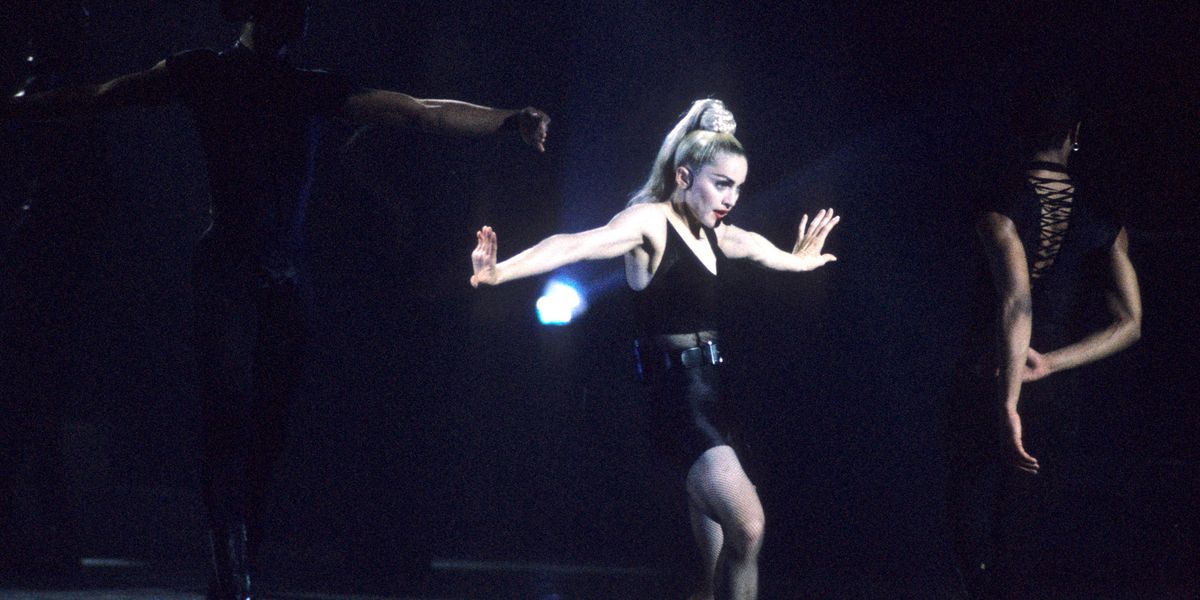 Were you too young to fully experience the 1990s? No worries. They're back! That's also good news for those who are old enough to have been there, but have forgotten everything about it. Like a blast of desperate nostalgia, every single thing that happened in that transitional decade is repeating like a spicy meal. And I guess it makes sense because it happened to be a time rich with excitement, even if sometimes it was of a rather twisted variety.

David Lynch's Twin Peaks has returned to creep out a whole new generation anxious to have their skin crawl. The groundbreaking Will & Grace is coming back to NBC, where we will see if the wacky, yay-gay antics look good on people who've been around the gay block a few times. Another pioneering show, Roseanne, is returning, and we'll find out if it's still funny, now that Roseanne seems to have lost her mind on Twitter. And even things that were almost '90s are boomeranging back—namely Heathers (1989), the darkly hilarious film that has been rebooted for a sitcom with up-to-the-minute LGBT types. (And we already had that big-screen version of Baywatch, which jiggled through the '90s with more mouth-to-mouth resuscitation than seemed plausible. But let's not discuss the Baywatch movie. Critics said it made the original look like Masterpiece Theatre.)

In the theater world, the recent Broadway revival of John Guare's Six Degrees of Separation (about a real-life scam artist) wasn't the only whiff of the '90s to settle back on a legit stage. There are also revivals of '90s shows Sunset Boulevard, Miss Saigon, and Marvin's Room, plus a musical of the '90s movie Groundhog Day, and the award winning play Oslo, about events leading up to the 1993 peace accord. Also, Angels in America, Tony Kushner's blistering take on the U.S. under siege by the closet, is a hit in London and no doubt Broadway-bound. The bimbo bonanza Romy and Michele's High School Reunion (1997) has been, inevitably, turned into a live musical. So has that tale of devious teens indulging in dangerous liaisons, Cruel Intentions (1999), and they've studded it with pop hits from the era. Crazy For You, the 1992 show with old Gershwin tunes, is coming back to Broadway, so it's basically a revival of a revival. And Alanis Morissette gets her own jukebox show with Jagged Little Pill, as her rival singers probably shout, "It's not fair…!"

Speaking of long-running chanteuses, there will be a movie about Madonna's rise to fame (she's pissed), and it most likely will cover the '90s. There's also a TV show being pitched about RuPaul's early days, which should do the same, even though it will start in the 1980s. And the Backstreet Boys are back in town, on a big tour where they still promise they will never break your heart.

Last year, we had projects about famed ladykiller O.J. Simpson that won Emmys and a Best Documentary Oscar, and next up, we have two movies about the father-slaying Menendez brothers; an American Crime Story season about designer Gianni Versace's murder at the hands of a young hustler; and a Feud season about the conflicts between Prince Charles and the doomed Lady Di. What's more, there are dueling docs involving music superstar Whitney Houston (one about her horrid demise, and another about her mentor, Clive Davis). Playing festivals right now is a doc about eccentric party thrower Susanne Bartsch, who continued her festivities in the '90s, even as NYC Mayor Rudy Giuliani tried to diminish the nightlife. (Admission: I'm in the flick.) Club kids are back--and naturally, there's stuff in the works about Monica Lewinsky, who went down on President Clinton, but didn't bring him down.

By then, our communal fascination with things that happened 20 years ago might have fizzled out and we will have moved on to looking back at the aughts and Paris Hilton. Whatever!