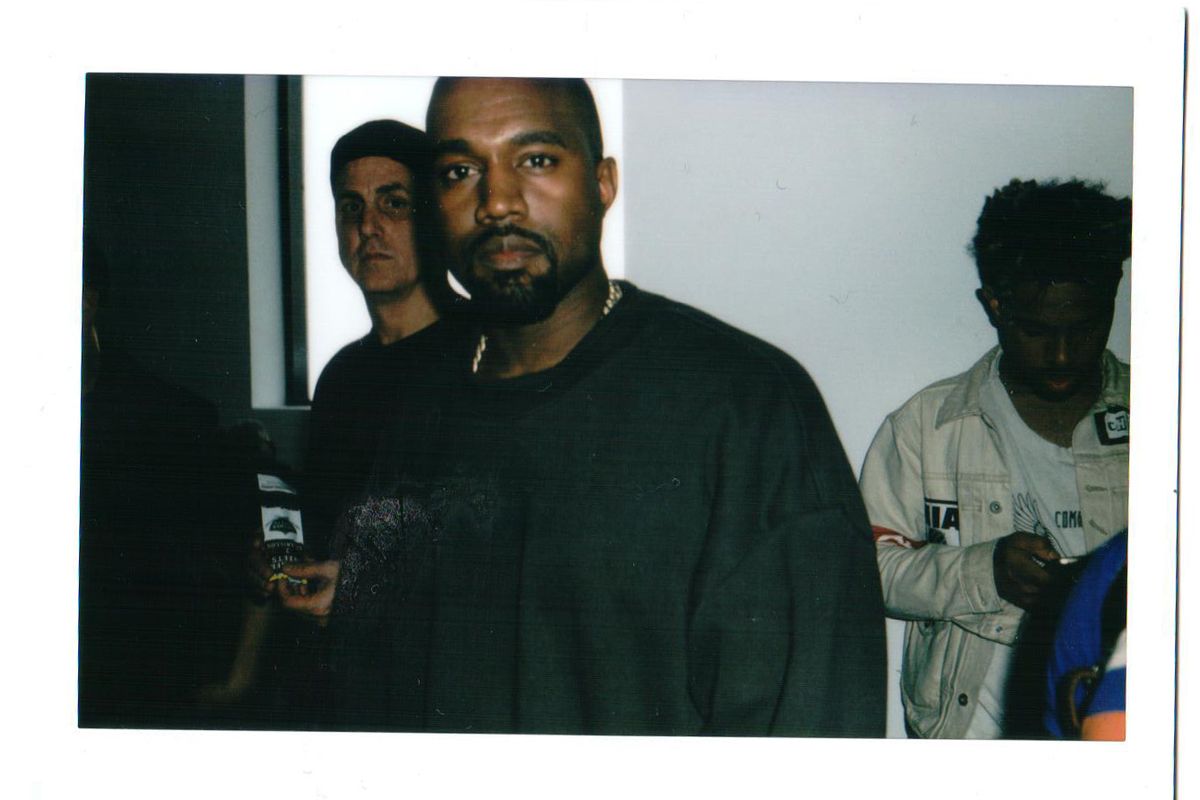 Along with Yeezy Season Three.

Just 8 hours ago, a rumor surfaced on Reddit after users noticed that GQ's German website was reporting that Kanye West will be combining the SWISH album premiere with the hotly anticipated Yeezy Season Three debut into a single event taking place at Madison Square Garden. Suffice it to say, the Internet went apeshit and rightly so.

Since this incredible Internet catch, the news has been confirmed by not only 'Ye's people, but also Ticketmaster, whose site listed (but then took down) an event taking place on February 11th that corresponds with a live broadcast at theaters around the world (just like 'Ye did for Yeezy Season Two). Tickets will go on sale on January 29th (with presale ticketing starting as early as 10:00am EST, January 27) -- so set your iCal alert now so you'll be at your computer ready to constantly hit refresh that morning.

The event also notes that there will be a guest performance by Vanessa Beecroft, the Italian artist whose performance pieces were referenced during previous Yeezy presentations, with all models standing in highly-organized rows.

To recap, for the cost of the ticket you get:

- To listen to the world premieer of SWISH (though it hasn't been confirmed whether the album will simply be played, or whether Kanye himself will perform it)

What more do you need to know? Get those fingers ready to hit "REFRESH."

For those interested in securing a ticket to the live theater broadcast, you can visit www.tickets.kanyewest.com. The U.S. page is currently blank, but again, keep an eye on it because it is set to change VERRRRYYYY soon.