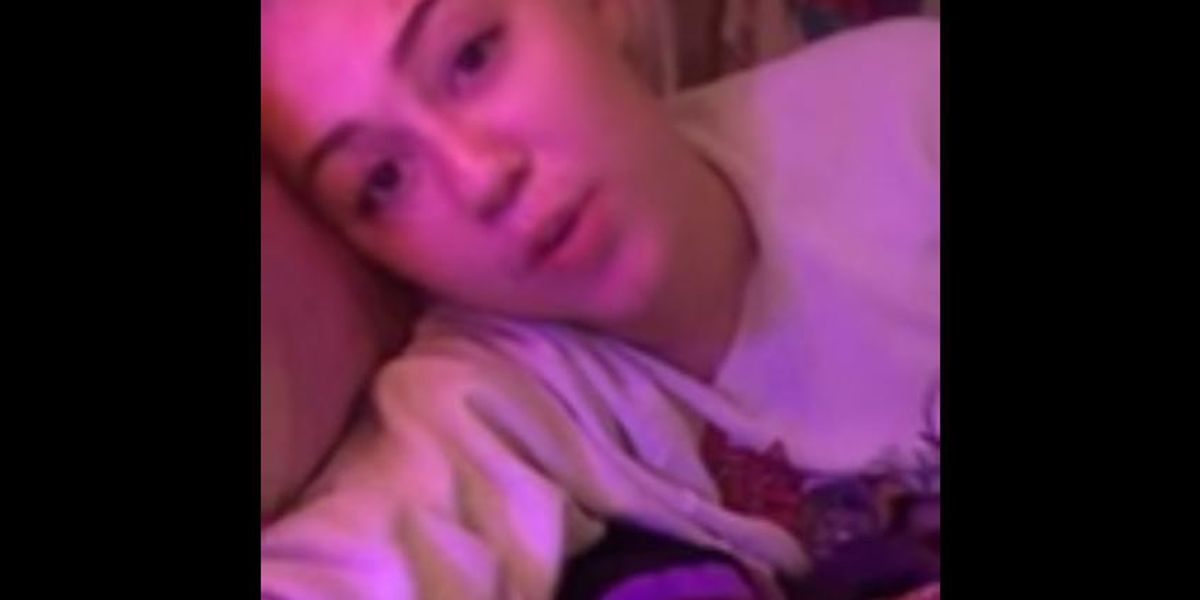 Every Musician Is Now Pro-Bernie

If you weren't aware that a whole bunch of people are feeling the Bern, you may have been living under a rock for the past several months. It's been long clear that all the cool actors and singers are appearing at Bernie rallies and stumping for him across the country (Michael Stipe was just doing it at Coney Island!). But this latest video from the campaign makes it official: Every musician is a Bernie Bro or Babe. Everyone from Graham Nash to Harry Belafonte to Miley Cyrus (plus the aforementioned Stipe, Amanda Palmer, and Sean Lennon) picked up their smartphone of choice and filmed a bit talking about which of Bernie's platform points has them on his side.