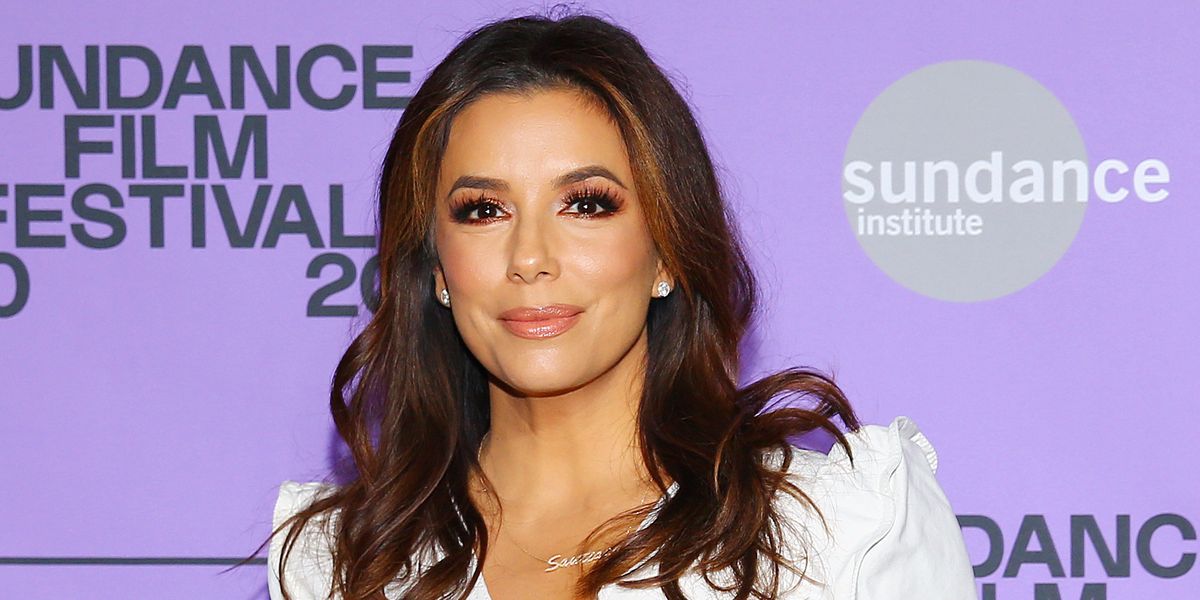 Eva Longoria has apologized for calling Latinas the "real heroines" of the 2020 election.

On Sunday, the She Se Puede co-founder appeared on MSNBC to talk about the integral role that women and POC played in Joe Biden's presidential victory, saying that "women of color showed up in big ways."

"Of course, you saw in Georgia what Black women have done but Latina women were the real heroines here, beating men in turnout in every state and voting Biden-Harris at an average rate of close to 3 to 1," she said. "And that wasn't surprising to us."

As a result, Longoria was quickly criticized for appearing to ignore the contributions of Afro-Latinas, as well as downplaying the significant role that Black women played in securing hundreds of thousands of votes for Democratic candidates within the election. However, she has since issued a statement clarifying her remarks alongside an apology for her comments, which "could be perceived as taking credit from Black women."

"When I said that Latinas were heroines in this election, I simply meant that they turned out in greater numbers and voted more progressively than LATINO MEN," she tweeted on Sunday evening. "My wording was not clear and I deeply regret that."

"So let me be very clear. Black women have long been the backbone of the Democratic Party, something we have seen played out in this election as well as previous ones," she continued, before adding that "Black women don't have to do it alone any longer."

"Latinas (many who identify as Afro-Latina), indigenous women, AAPI women, and other women of color are standing with them so we can grow our collective voice and power," Longoria concluded. "Together, we are unstoppable! Nothing but love and support for Black women everywhere! You deserve a standing ovation!!!!"