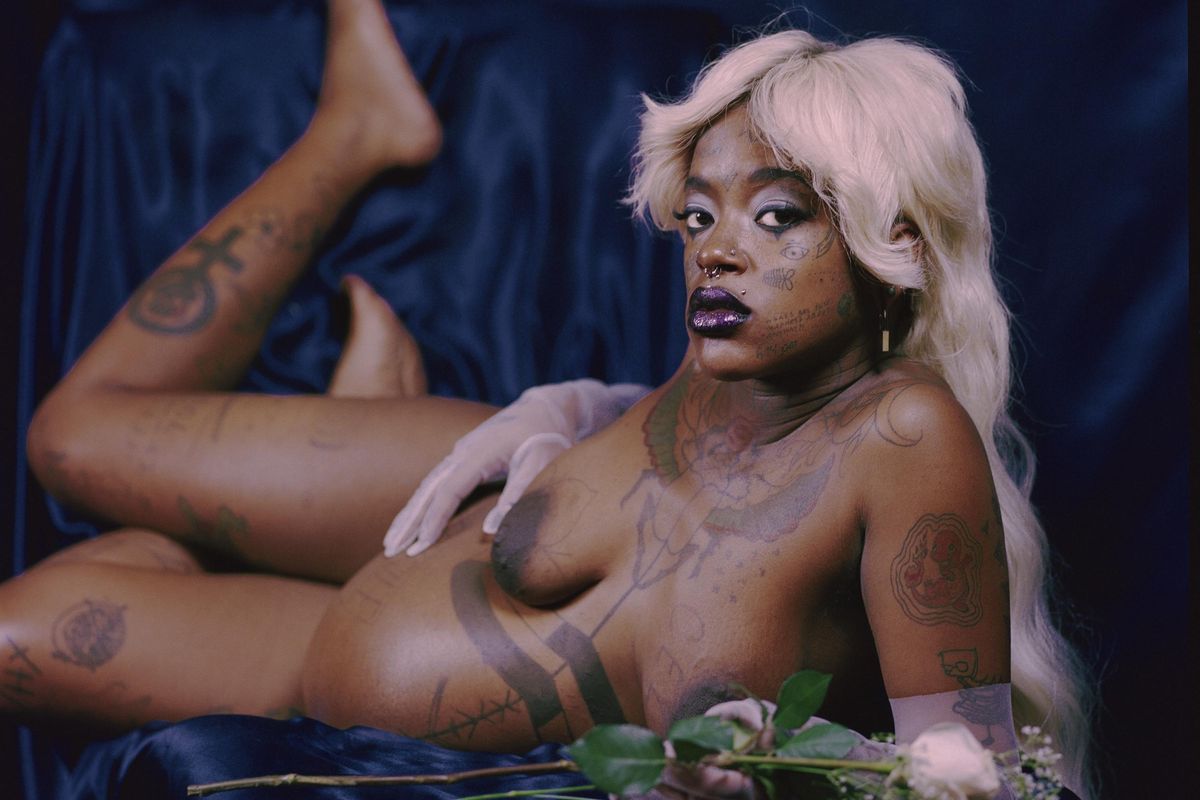 The Beauty of Birth With Tink

Nico Kartel, a 23-year-old photographer based in Harlem, has been thinking about his family history and dynamics. Having come from what he describes as a "very sheltered background," Kartel has often struggled to articulate his queer voice inside an extremely religious West Indian Bahamian family. When he finally moved to New York at age 19, Kartel experienced a "rebirth" that he says has redefined his interpretation of family.

Eternal Enigma, a photo project being unveiled today on PAPER, is Kartel's response to this experience. It's described as a "visual vessel" and "examines the definition and role of maternal figures juxtaposed against the solitary pursuit of self-identity." Featuring New York artist Tink, Kartel looked at "the beauty of birth" to tell the story of a mother "who has also been isolated as she enters her last trimester of pregnancy."

Check out Eternal Enigma, below.