This Is Not Your Mother's Escada

In celebration of its 40th anniversary, Escada, which was founded by designers Margaretha and Wolfgang Ley in 1970s Germany, hopped the pond. It was the brand's first New York runway show, and also served as something of a comeback. Recently installed creative director Niall Sloan is imbuing the label with new energy, and we are here for it! 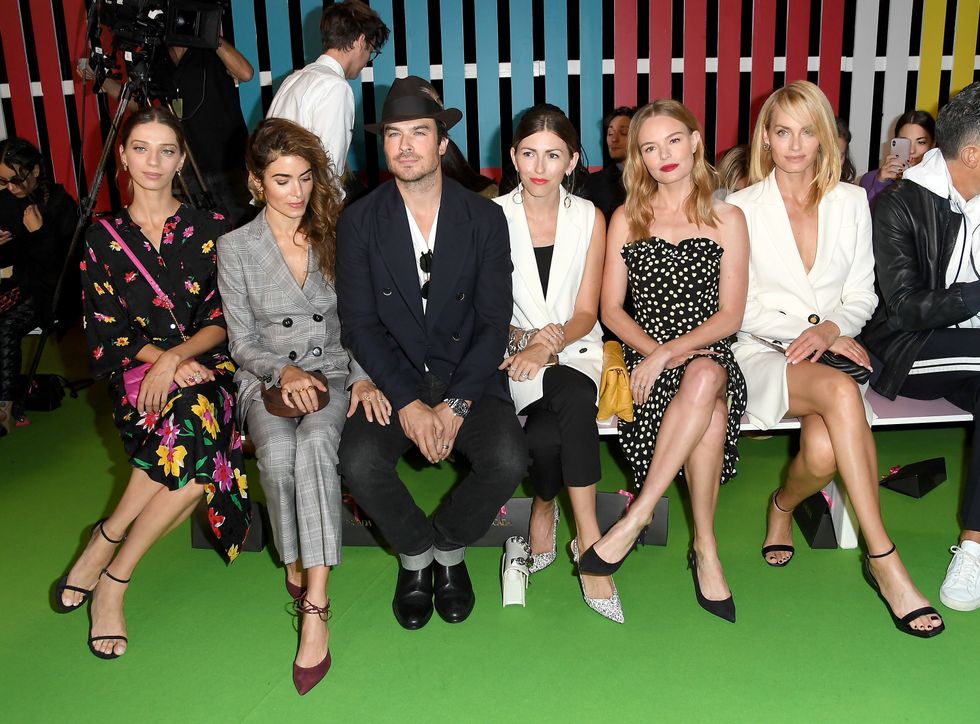 Escada tends to be associated with styles of the 1980s. But for spring 2019, Sloan referenced the vault while modernizing the clothes. They were relaxed, easier than the buttoned-up aesthetic the label is known for, while still maintaining an essential Reagan-era DNA: shoulders were big, suits were powerful. 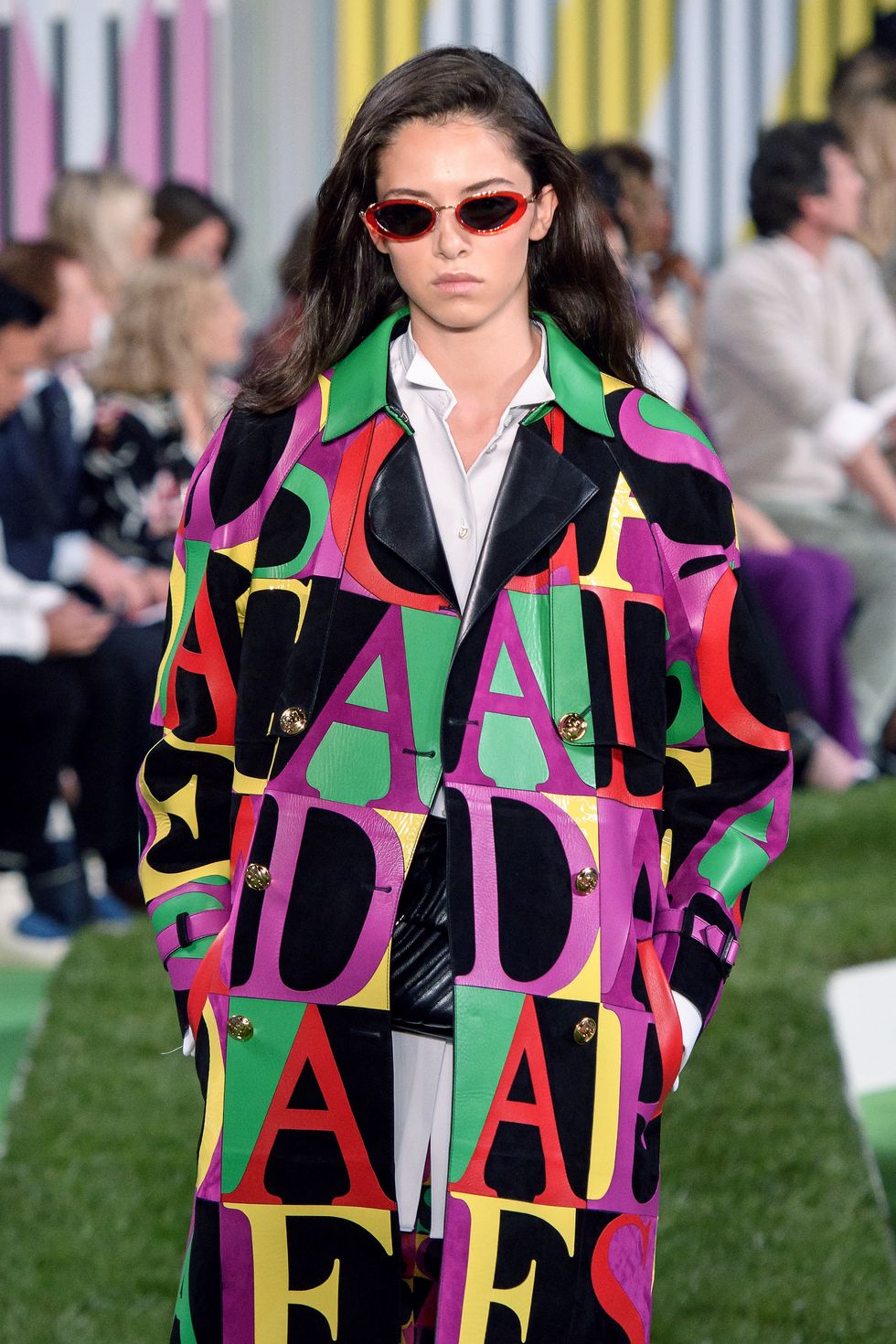 Show notes stated that Sloan was inspired by the tale (and mane) of the label's founding. The Leys named Escada after a particularly spirited racehorse, and so the spring 2019 show took on a distinctly horse girl-style theme. The set was designed to look like a racetrack, and even incorporated a grass runway.