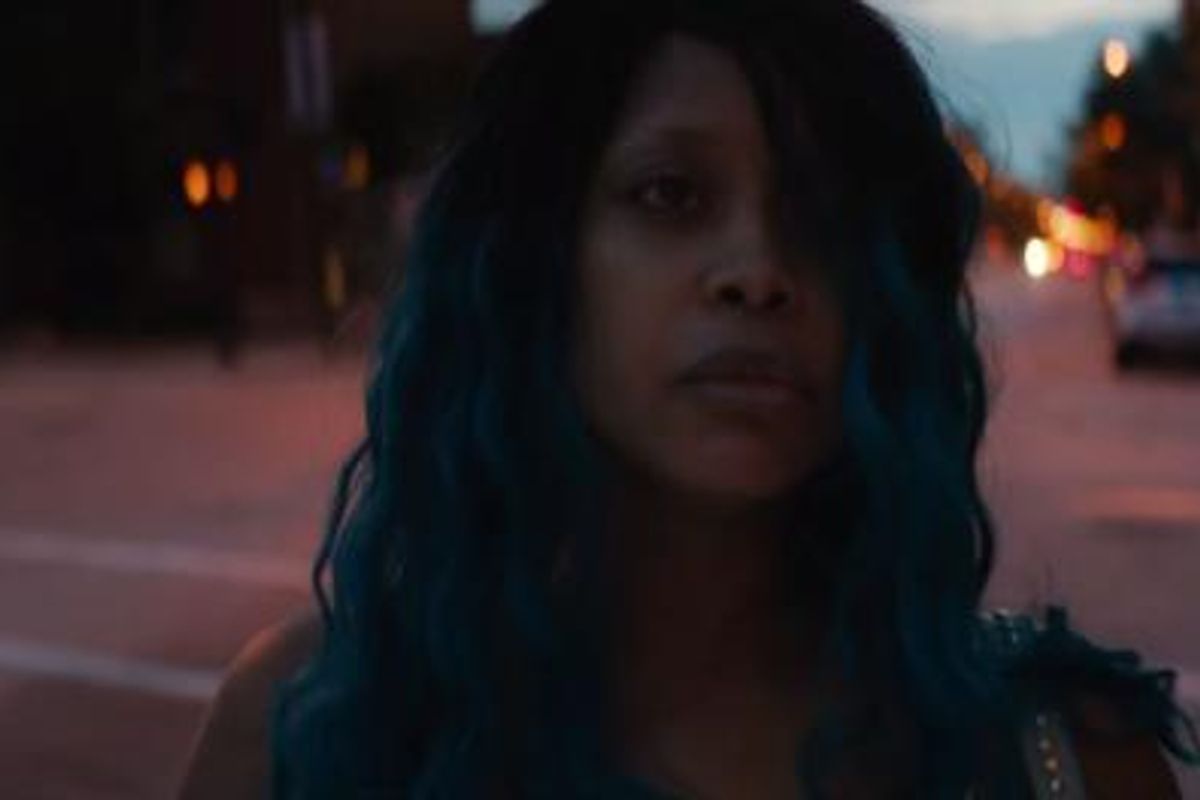 Although it's not a sequel to Lords of Dogtown, Steven Caple Jr.'s movie This Land looks like it could be just as good. The movie follows a group of Cleveland skaters who want to go pro with an all-star cast. With her bold blue locks, Erykah Badu stands out alongside Machine Gun Kelly and Michael K. Williams in the upcoming film.

While the movie looks fantastic, the soundtrack might be even better. It features tracks from Kanye West, Badu, Nas, Pusha T, Jeremih, French Montana, Nosaj Thing and more.

Watch the trailer for This Land below, which is out 7/29.