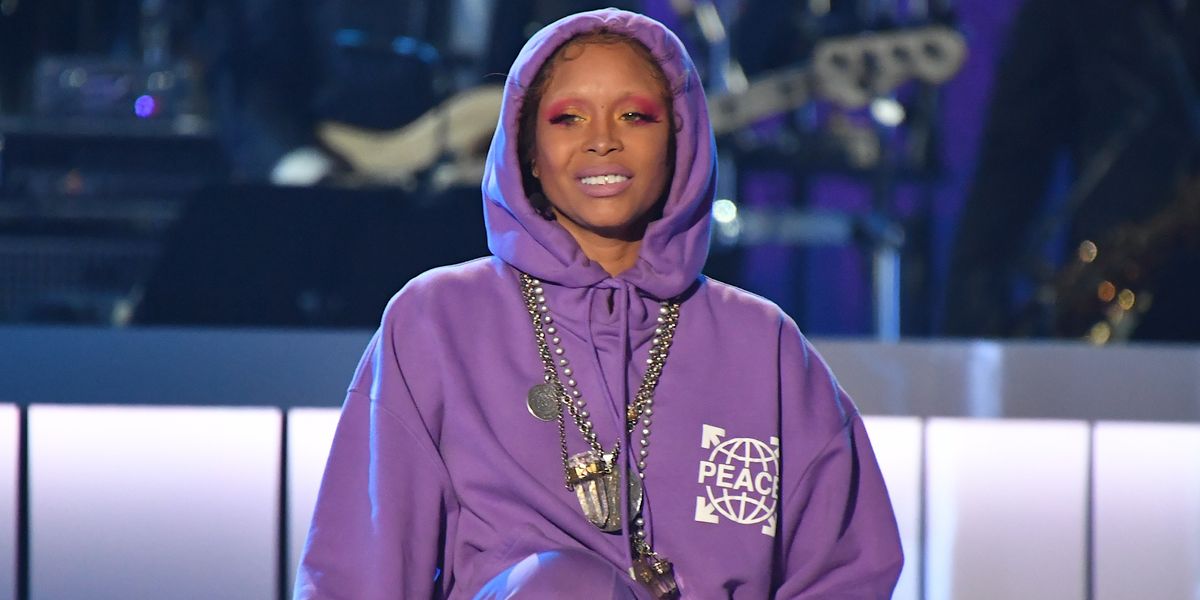 At the Soul Train Awards last night, host Erykah Badu, the baddest baddie there ever was, told the audience during her opening segment, "I know I usually do a big elaborate musical number, but right here I feel I need to do this." She then took a knee, saying, "This is for Kap. Kap, we appreciate you, for giving your life, giving up your dream, because you believe in us."

Badu's move was met with raucous applause from both the crowd and the internet:

#SoulTrainAwards #Swv opened up and have me chills! #Erykahbadu took a knee honoring #westandwithkap. This is about to be amazing again!
— Yulonda Stevens (@Jewelondis) November 27, 2017