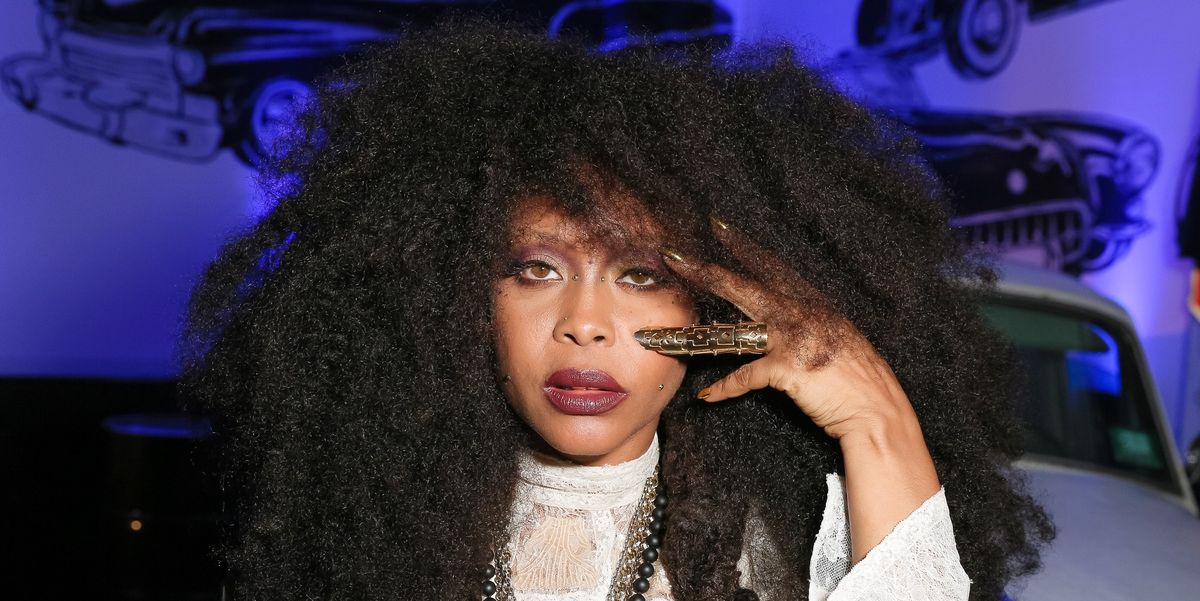 Badu will be performing on August 12th in Detroit and is donating some of the proceeds from her show to the aforementioned 490 Challenge, which is named after the $490 price tag a rape kit test costs, so that the 11,000+ abandoned rape kits in the Detroit Police Department's storage can finally be tested, and, hopefully, lead to some convictions. According to Okayplayer, Badu will donate $5 from each ticket sale, plus the proceeds from a $100-per-ticket reception and a $1,000-per-person VIP reception.

"It should come as no surprise that an artist with Erykah Badu's impressive history of social consciousness would join forces with the black women leaders of Detroit to address this important social issue," said Kim Trent, president of the 490 Challenge, in a statement. "We are very excited that she is lending her considerable talent to our cause."