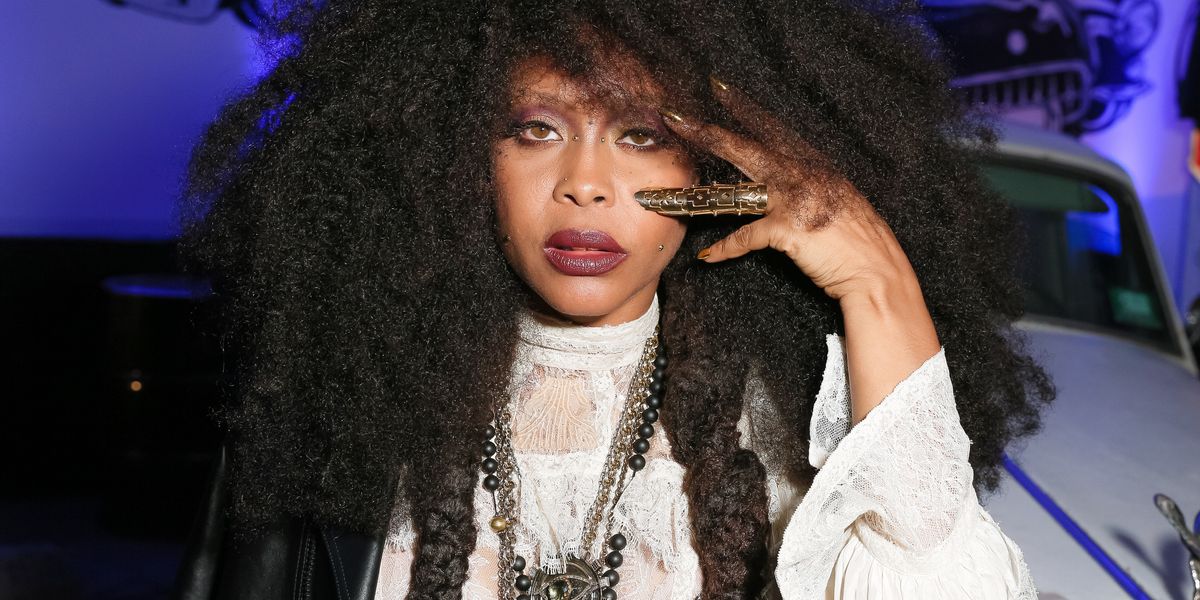 Erykah Badu Calls Out Iggy Azalea For Being "Definitely Not Rap"

Last night, legendary singer Erykah Badu hosted the Soul Train Awards and kicked off the night with a call-out of Iggy Azalea, shading her with a blatant "definitely not rap" burn that we could hear sizzle from the other side of our television screens.

Joking with Young Thug and André 3000 at the beginning of the show, Badu says she's "banning all rap this year" before pretending to take a call from "Iggy Azalea," who she graciously allows to come -- seeing as how "what you're doing is definitely not rap." OooOoo.

After all, it's no secret that Iggy Azalea tops the list of "Most Reviled Geminis" thanks to her reputation as a tonedeaf rapper following instances of, uh, not-so-coherent spit, not to mention several SMH, race-related controversies (anyone remember the "I'm a runaway slave master" gaffe?) -- so a little call-out courtesy of the ceremony honoring the best in black music and entertainment only feels appropriate. Watch the clip below and prepare to I-G-G-AYYYY at it all.