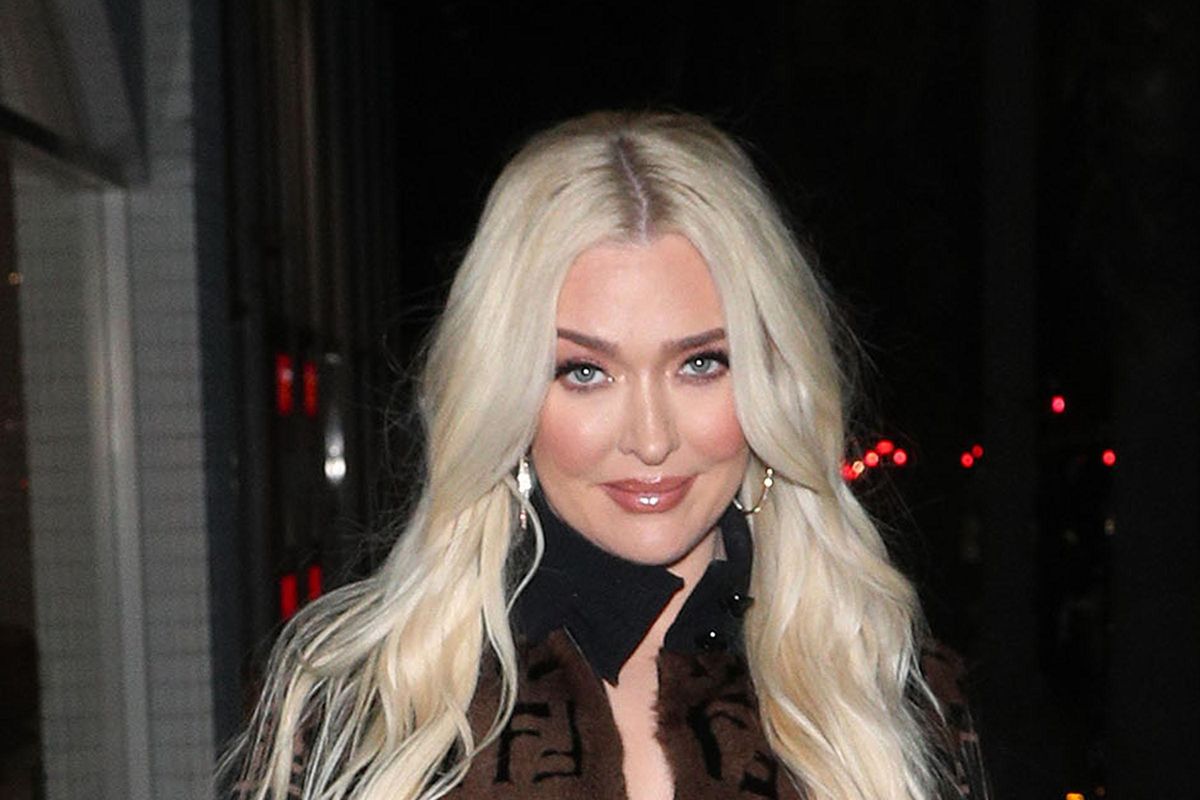 News quietly broke on election day that Real Housewives star Erika Girardi, AKA Erika Jayne, was divorcing her husband of 21 years Tom Girardi. For fans the announcement was a little surprising, but the Bravo star implied that she and her much older partner had simply grown apart.

"After much consideration, I have decided to end my marriage to Tom Girardi," she said in a statement given to E! News. "This is not a step taken lightly or easily. I have great love and respect for Tom and for our years and the lives we built together. It is my absolute wish to proceed through this process with respect and with the privacy that both Tom and I deserved I request others give us that privacy as well."

But was that all just smoke and mirrors? As reported by Page Six, a new lawsuit alleges that the Girardis are using their divorce to simply move money around in order to fund their "outrageous lifestyles," including Erika's alleged $40K monthly glam budget.

The case is brought forth on behalf of the families of victims of fatal Boeing 737 MAX Lion Air Flight 610, who are owed compensation money after winning a lawsuit headed up by Tom Girardi's law firm. "While Erika publicly filed for divorce this month, on information and belief, that 'divorce' is simply a sham attempt to fraudulently protect Tom's and Erika's money from those that seek to collect on debts owed by Tom and his law firm GK," the new lawsuit alleges.

Girardi's personal finances are reportedly in a mess, and according to the lawsuit he has therefore "resorted to embezzling the proceeds of settlements that should have been directed to his clients."

So that sounds... terrible? And hopefully isn't true. On the, uh, bright side, it's possible that one of reality TV's most beloved couples might still be going strong?

It's all very interesting, but sadly we might not get to see any of this on the next season of RHOBH — filming has halted due to the pandemic.