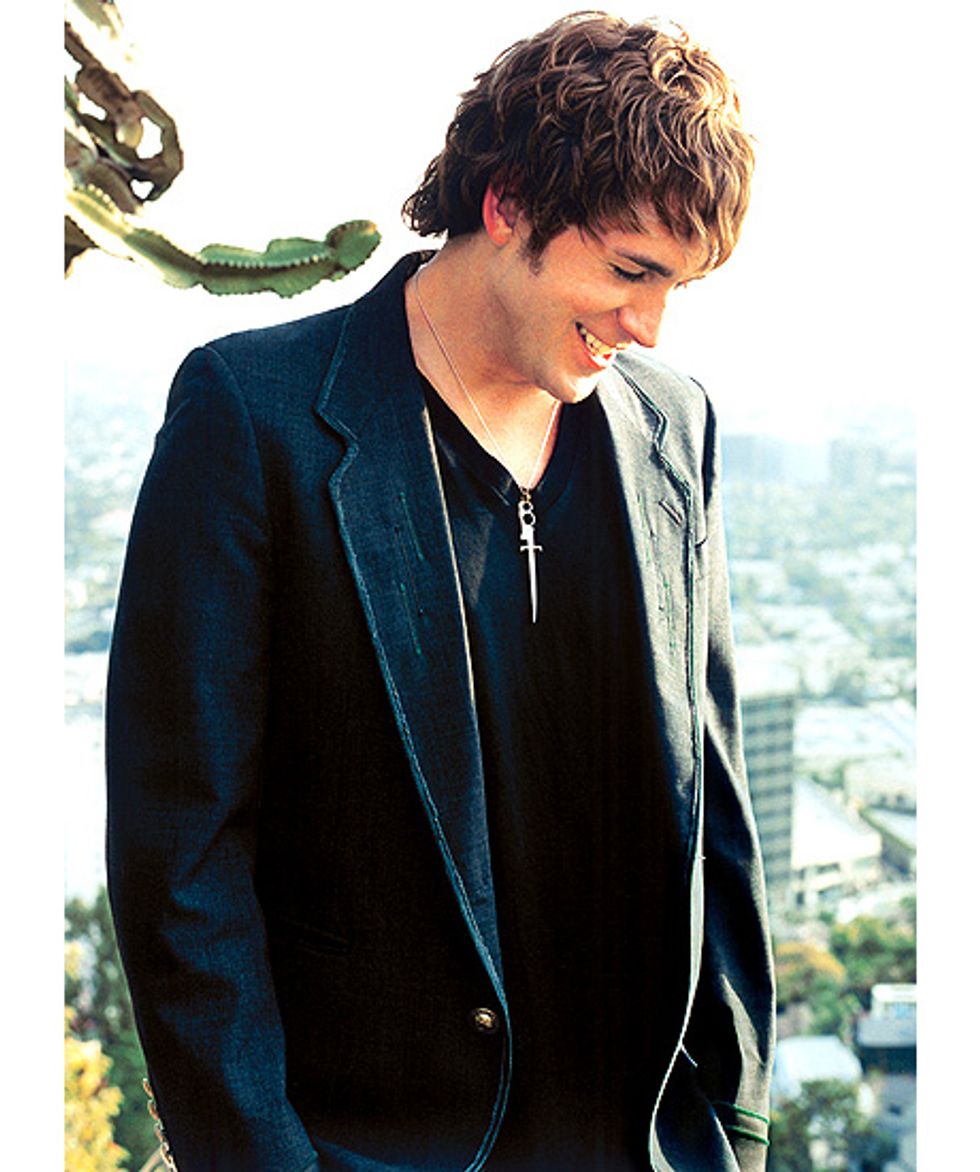 There are actors-turned-directors (Sean Penn), actors-turned-singers (Scarlett Johansson), but get ready for the first actor-turned-Internet-radio-founder (at least that we know of), CSI hottie and former Beautiful Person Eric Szmanda! The actor who portrays Greg Sanders has launched a format-free Internet radio station and social networking site called erockster in conjunction with Clear Channel Radio that made its on air debut during Coachella earlier this month. Referred to as "Jack FM for hipsters," erockster features a 5,000 song playlist and during a recent listen, we jammed to tunes by Ghostland Observatory, Boyz Noize and Cheap Trick. We really hate Clear Channel but really love Eric Szmanda so we're a little torn, on a moral level, about what to do here!