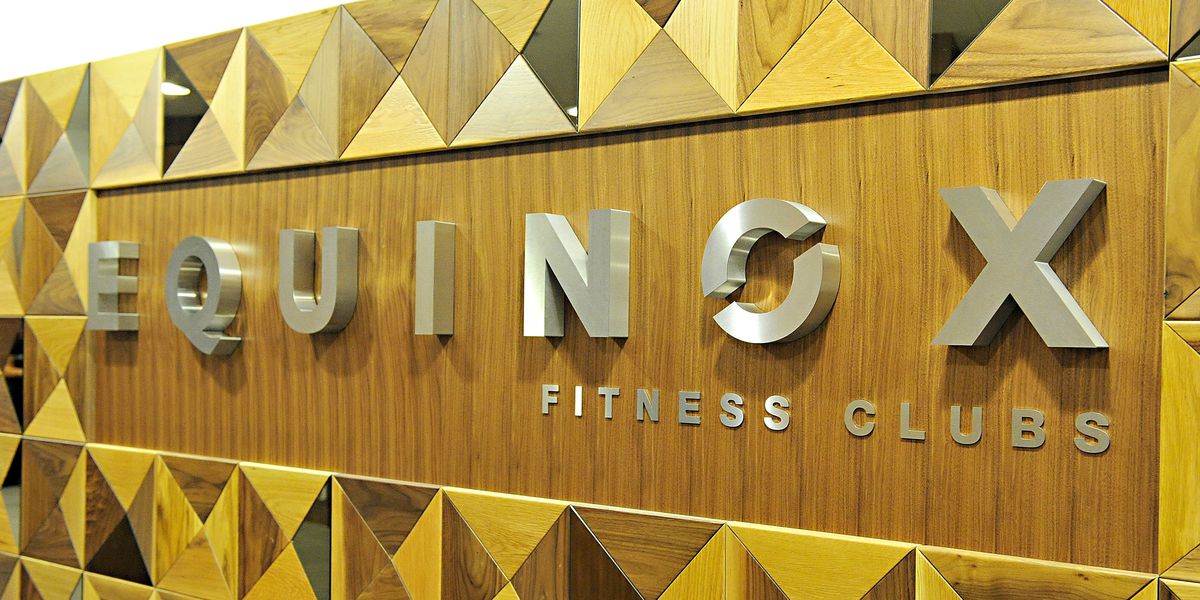 Why Celebrities Are Cancelling Their Equinox Memberships

Would it surprise you to know that luxury gym chain Equinox, known for being expensive and intimidating and rich and white, is problematic? Perhaps not, but here it is: billionaire owner Stephen Ross is set to host a Trump fundraising luncheon in the Hamptons this Friday. A boycott campaign is naturally underway, and it's likely only a matter of time before Antoni from Queer Eye takes his pecs elsewhere.

Like Trump, Ross is a real estate guy originally, although he's clearly a way more profitable businessman than the President ever was. Ross spearheaded New York's Hudson Yards development, and his investment firm has helped finance David Chang's Momofuku restaurant empire. He purchased the Miami Dolphins in 2008.

Just contacted @Equinox to cancel my membership after many years. Money talks, especially with these monsters. If i… https://t.co/XUCc1ab2Ds
— billy eichner (@billy eichner)1565205397.0

Related | Was Kylie Jenner Bragging About Her Wealth at the Met Gala?

He's also, in the grand tradition of the one percent, a big Republican donor. Tickets for the luncheon, to be held at Ross' Hamptons mansion, are priced at $100,000 "for a photo opportunity and lunch," and $250,000 for "the package that includes the roundtable discussion," according to an invite obtained by the Washington Post.

point: gays, it's hard to get out of your equinox membership contract unless you're injured/pregnant/moving counte… https://t.co/KMVh5Ba4QJ
— alex (@alex)1565188842.0

Also according to the Post, a number of Ross' fellow billionaires are currently hosting similarly priced events around the country, pledging the wads of cash to the fundraising committee Trump Victory. Around $67 million has been raised so far to support the President's re-election.

Numerous celebrity Equinox fans have spoken out against Ross on Twitter and threatened to revoke their memberships, with Billy Eichner leading the charge. Designer Prabul Gurang announced he would no longer be hosting his eponymous brand's 10-year anniversary show at Hudson Yards.

Unfortunately, the Equinox boycott won't just affect the rich and rich-aspiring. As part of a fitness portfolio that includes SoulCycle and Pure Yoga, Ross also has majority ownership of Blink, the favored gym of broke bitches everywhere. Time to make the switch to Planet Fitness!