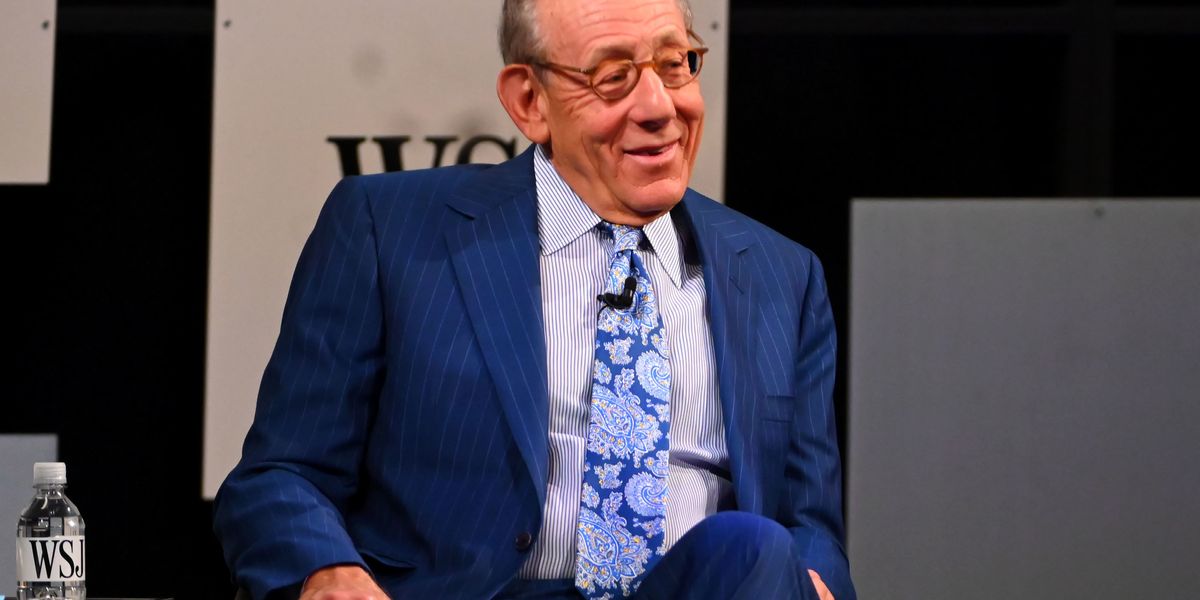 Despite widespread call to boycott all businesses backed by businessman Stephen Ross — chairman and majority owner of The Related Companies which is behind Equinox and SoulCycle — his fundraiser to reelect Trump into office still didn’t falter.

Donald Trump spoke to more than 500 people who gathered at the Bridgehampton mansion of Ross associate Joe Farrell, who is also a real estate developer. According to the Los Angeles Blade, they were able to raise more than $13 million dollars for Trump’s 2020 campaign.

​"[Steven] Ross got into a little bit of trouble this week, I said, 'Steve welcome to the world of politics!" Trump reportedly joked at the event.

While this was happening, a protest sparked on the West Coast, organized by locals Adam Bass and Gonzalo Garcia. According to the Los Angeles Blade, around 100 people, including some West Hollywood officials, gathered in front of Equinox and SoulCycle facilities. There were chants of "Hey Hey, ho ho, Donald Trump has got to go. Hey Hey, Ho Ho, 45 has got to go" and "Boycott Equinox, boycott Equinox," as they blew horns driving along Sunset Boulevard.

Garcia told The Blade he helped organized the event because "people have become complacent." He wants people to know where there money is going, and continued, "When I saw the news I couldn't take it anymore. So we planned the protest. I didn't want to just sit behind my computer sharing the story, wondering if someone was going to do something. I think it's still good to protest and make your voices heard."

Gonzalo added "Ross is a hypocrite. If he claims to support racial equality, women's rights and environment issues why is he giving to Trump; he has proven how opposed he is to all of those issues."

Meanwhile, Trump at the fundraising event said he loved the Hamptons, adding, "I know the Hamptons well, everyone here votes for me but they won't admit it."