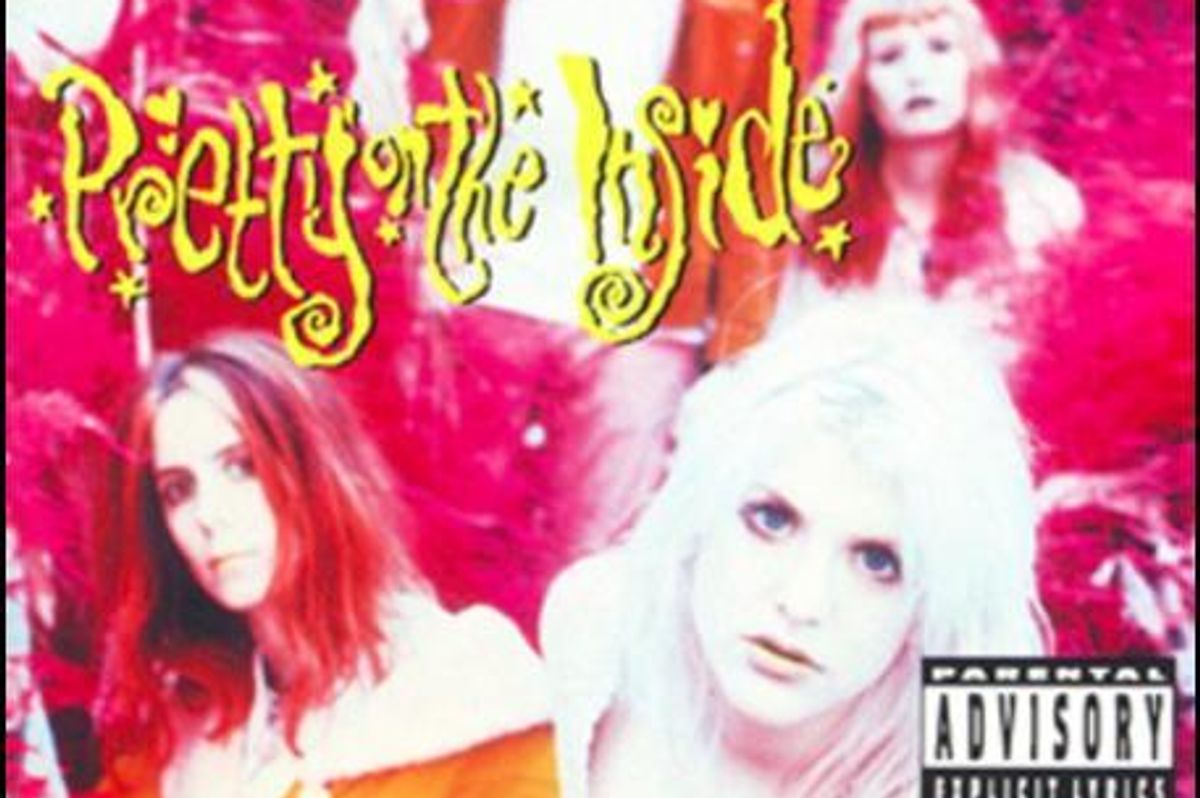 Pretty on the Inside, Hole's 1991 debut album, will be performed by an orchestra at the Regent this October in Los Angeles, according to Stereogum. Hole's lead guitarist Eric Erlandson will host the event, which was organized in tribute to the album's 25th anniversary.


While Courtney Love hinted at the possibility of a Hole reunion earlier this year, Erlandson stressed in a statement that the band would not reunite just to perform Pretty on the Inside, saying that a performance was "out of the question, and frankly, not that interesting."

He had some other things to say about the influential record:

I woke up one morning last May and realized that this September would be the 25th anniversary of the release of Hole's first album Pretty on the Inside. This album remains dear to me. It was not only Courtney's and my "baby", the fruit of our relationship and incessant wrangling (musical and otherwise), but I also believe it to be an epochal moment in rock history. A timeless snapshot. A distillation of all that happened in the 70s and 80s filtered and flipped through the minds of three women and one guy. It was released at a time when cock rock was having its last gasp on the charts and punk was still scraping paint off the walls of all-ages rec rooms in the underground. Unlike the punk/metal/pop precision of Nirvana's Nevermind released the week before, Pretty on the Inside was a mess of contradictions, reflecting the inner workings of feminine rage, the chaos lurking in the womb of humanity ready to explode at any given moment in abrasive beauty. Courtney, Jill, Caroline, and myself - we channeled our demons well, all false selves and naked truth, into a palpable presentation of what Allen Ginsburg once called "actual mind in public."

I began playing with the idea of doing something in honor of the album. Since a band reunion/performance of it was out of the question, and frankly, not that interesting, I asked myself, "What else can be done?" Immediately, it came to me. I got excited. I could hear the music coming to life in my head. I wanted to hear those songs played by an orchestra, sung by a choir, straight through from the first lyric, "When I was a teenage whore..." to the last ramblings of our perverted rendition of Joni Mitchell's song Both Sides Now. So, I enlisted Steve Gregoropoulos to do the arrangements and help put the whole thing together. And so it began...Pretty on the Inside...now...Pretty Looking Back...