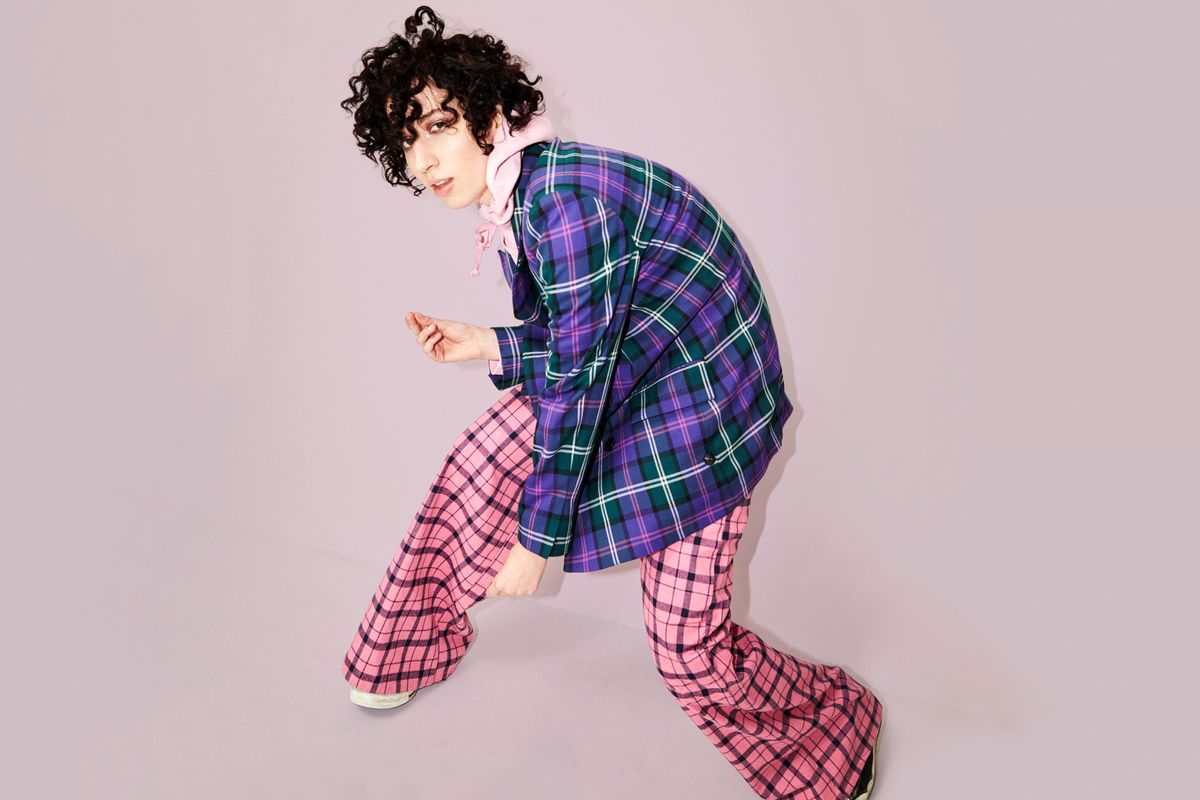 The singer-songwriter premieres the "I Don't Lack Imagination" video.

E^ST, the moniker of 19-year-old Aussie singer-songwriter Mel Bester, is one of PAPER's picks for women revolutionizing pop, and it's easy to see why. Bester's sound is a shape-shifting melange of smooth harmonies, razor-sharp lyrics, and left-of-center production indebted to emotive R&B and electronic textures.

"I Don't Lack Imagination" is a continuation of what Bester does best (pun intended). Sonically, it's all the sublime '90s R&B feels you crave, plus charmingly cocky lyrics that are a one-two punch of kiss-off meets acknowledgement of her own flaws. "I'm better at wanting you than having you," Bester sings, outlining a push-pull dynamic common in ill-fated flings. Is she singing about the pain of unrequited love, perhaps? We are left to fill in those blanks, but the video imagines a trip in which the colorfully outfitted Bester dances all the pain out.

"I had such a blast filming this," Bester tells PAPER. "I had the whole markets to myself, and it felt like a weird dreamland... I danced away all the cringey memories of the people who inspired this song."

Check out the video premiere of "I Don't Lack Imagination" below.