Engagement of Charles-Phillipe d'Orleans and the Duchess of Cadaval 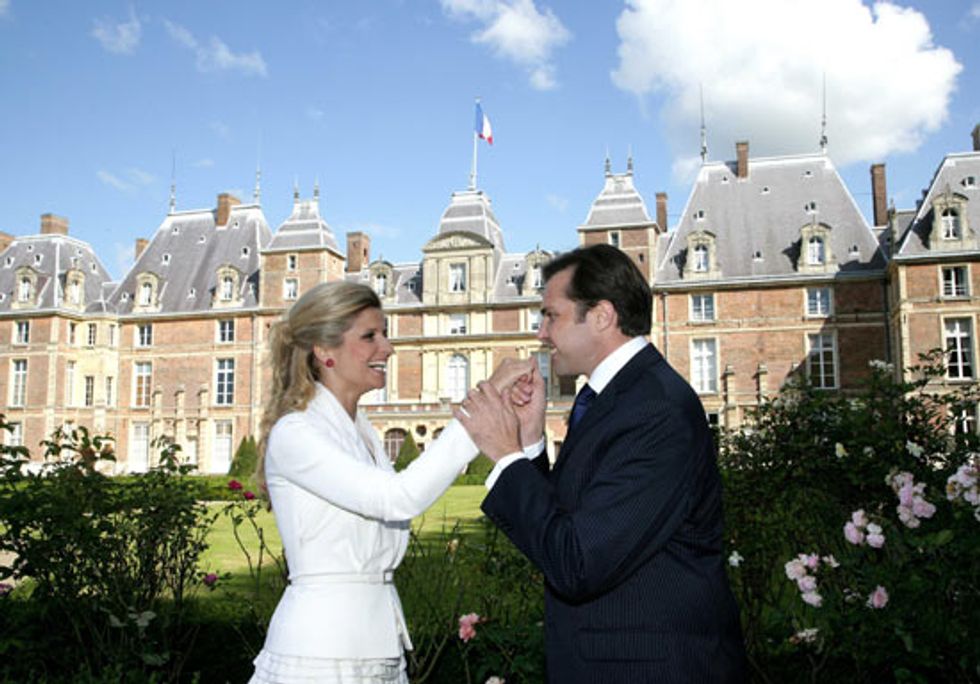 Talk about a glamorous engagement MMBloggers!!! Prince Charles-Phillipe d'Orleans announced his engagement to the lovely Portuguese Duchess of Cadaval, Diana Alvares Pereira de Melo. The two went to the glamorous Chateau d'Eu, home base of the Orleans family to announce the happy news. The Prince was a participant on the French reality show I'm a Celebrity, Get Me Out of Here which is not exactly distinguÃ© but such is life. The wedding is next June in Portugal and brings to mind the former Franco-Portuguese union of King Carlos and Queen Amelie (former Princess d'Orleans).