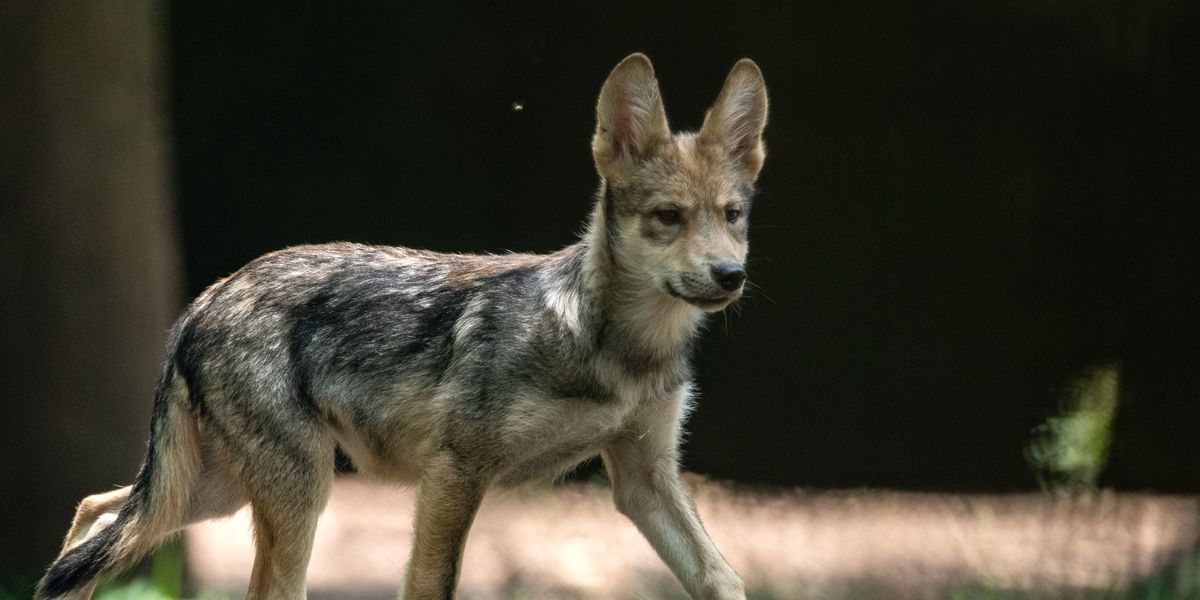 The Trump Administration has consistently proven that they care very little about the environment. They have taken steps to roll back Obama-era greenhouse gas emission regulations, have censored climate change web sites, and have removed climate change from a list of national security threats. Now, they're limiting wildlife protections too, likely to make it easier for oil companies to drill for oil.

Yesterday, the Interior and Commerce departments proposed radical changes to the Endangered Species Act, because they argue that current regulations "restrict economic development," The New York Times reports. Among the changes proposed is the elimination of the phrase, "without reference to possible economic or other impacts of such determination," which means that economic factors could no longer determine whether a species is protected.

The Times also reports that these changes could make it easier for companies to build roads, and pipelines and to drill for oil and gas in wildlife refuges and other areas, especially since another change removes a rule in which agencies are required to consult scientists before drilling for oil. Environmentalists feel that the changes could threaten endangered species and lead to more extinctions in the future.

Christy Goldfuss, the senior vice president for energy and environment policy at the Center for American Progress made a statement saying, "Instead of continuing the hard work needed to conserve a healthy and vibrant environment for our kids and grandkids, this administration is working to further imperil the more than 1,600 threatened and endangered species."