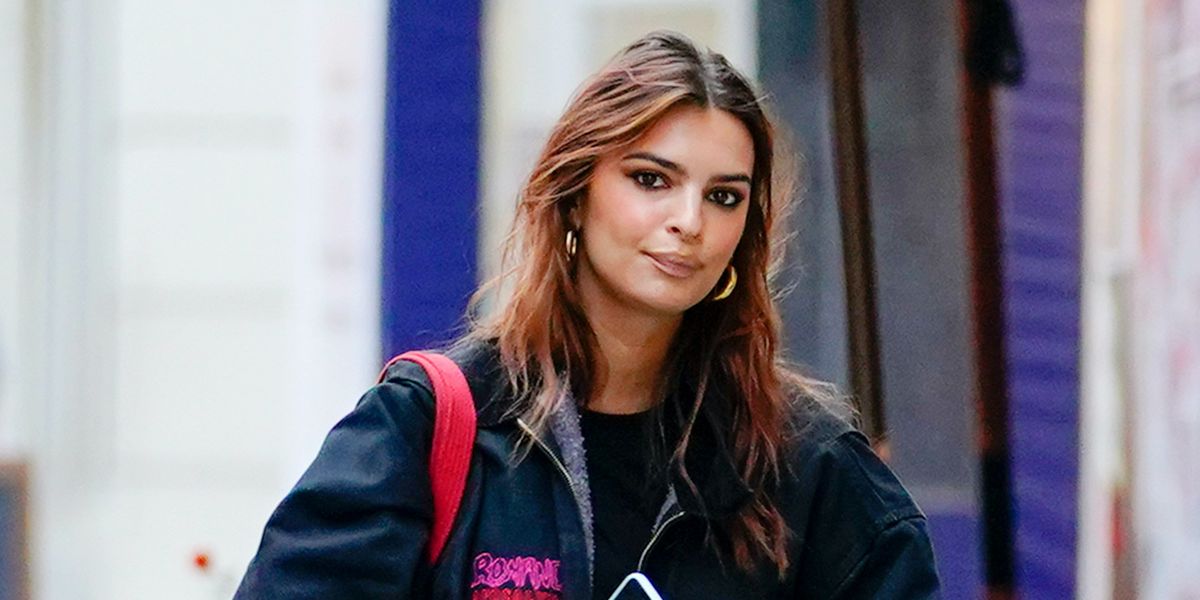 Emily Ratajkowski is pregnant with her first child, the actress-model-designer confirmed in a first-person Vogue essay this afternoon. (Eagle-eyed Deuxmoi followers, as well as those frequenting the West Village restaurant scene, already knew something was up.)

In the essay — EmRata also has a book in the works, and this is her second big viral moment as a writer so far —Ratajkowski discusses gender (she and husband Sebastian Bear-McClard aren't interested in the baby's biological sex, and are hoping to enforce as few gender stereotypes as possible when they become parents), as well as her feelings towards motherhood in general ("pregnancy is innately lonely; it's something a woman does by herself, inside her body, no matter what her circumstances may be.")

There are accompanying photos by Cass Bird, as well as a feature with EmRata's stylist about what her maternity look will be. Plus, a pregnancy reveal video directed by none other than Lena Dunham. As Dunham notes, all this is the "opposite of a People magazine baby announcement." Not that there's anything wrong with that.

Huge congrats to Ratajkowski and Bear-McClard. We look forward to meeting their tiny downtown icon.