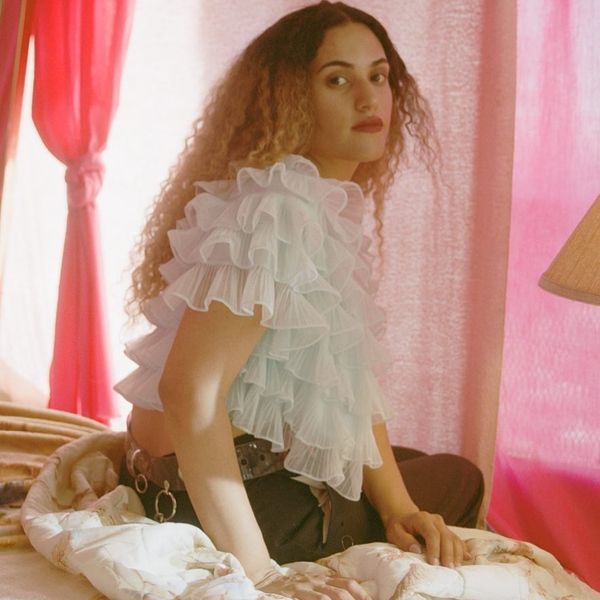 Empress Of Announces Sophomore Album 'Us'

Two and a half years after the release of her critically-acclaimed debut album Me, Lorely Rodriguez (a.k.a. Empress Of), has finally announced her highly anticipated followup, Us.

Rodriguez took to social media yesterday to share the artwork for her second album which will be hitting stores October 19th. The announcement comes on the heels of two new singles, "Trust Me Baby," and, "In Dreams," released earlier this year, as well as collaborations with the LA-producer duo DJDS on their studio third album Big Wave More Fire. If the previous singles are any indication of what to expect, we can look forward to more bilingual songwriting with a sun-soaked downtempo vibe as opposed to the ecstatic bedroom pop of Me.

Check out the announcement for Us, and listen to first single "When I'm With Him,"below — and make sure to stay tuned to Empress Of's Twitter and Instagram for all the latest updates.

Lorelita on Instagram: “It’s been a long two and a half years making this project. I can’t believe today I get to tell you it’s done and yours soon. “Us” out on…”