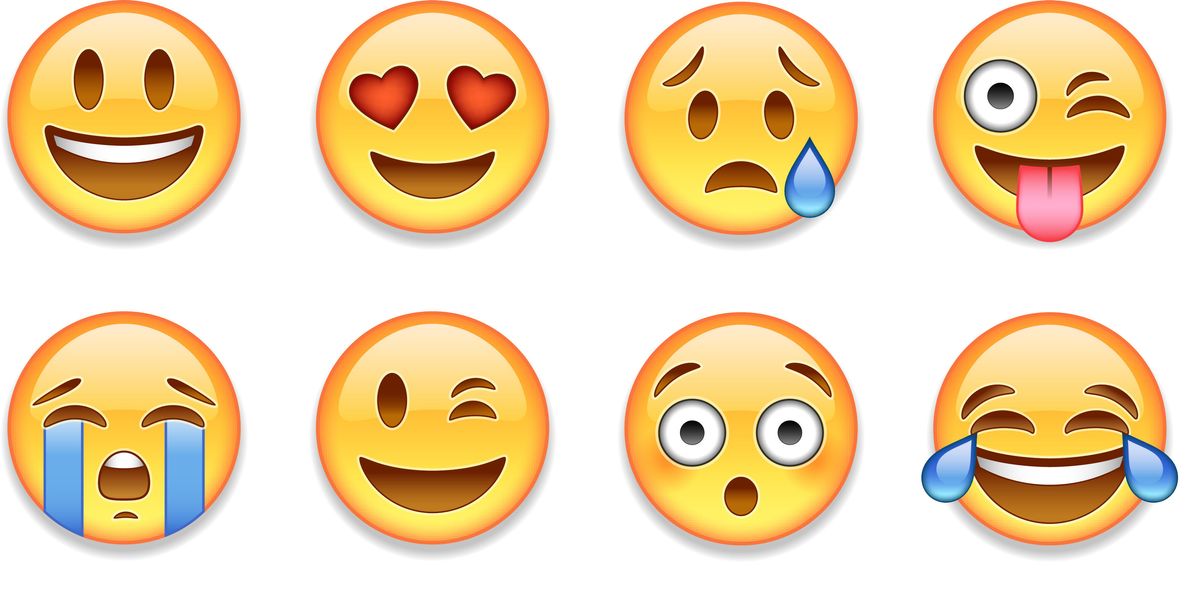 Dictionary.com is reportedly forging ahead into the great beyond with its inclusion of the official definitions for emojis (and possible intention to put Emojipedia out of business!)

You can now head to the site to learn the meanings behind some of the more opaquely defined emojis, like 🐐 ("When not alluding to the literal animal, the goat emoji stands for GOAT, an acronym meaning Greatest of All Time"), 👯 ("The people with bunny ears (partying) emoji is variously used across digital contexts to express a fun, party-loving spirit, communicate festive and friendly sentiments, and mark content dealing with adult entertainment") and apparently, 🍆 (it's a dick, y'all).

Lexicographer Jane Solomon, who is on the Unicode Consortium subcommittee that reviews new emoji proposals, said, "These aren't just a joke. These aren't something that are silly or stupid. These are real ways that people are communicating with each other."

Dictionary.com is also started to add definitions of modern cultural phrases, like "Bye Felicia" ("a dismissive term which can be used in a number of different contexts. Most simply and frequently, it is used as a cold way to bid someone farewell") and "glo up" ("It refers to a person who has suddenly become more attractive and mature"). The site also makes an effort to give credit to the context of these phrases, many of which originated in black culture before being appropriated into the mainstream.

If you suddenly find the older people in your life using emojis, memes and millennial slang like they're ten hours deep into a Drag Race marathon, now you know why.