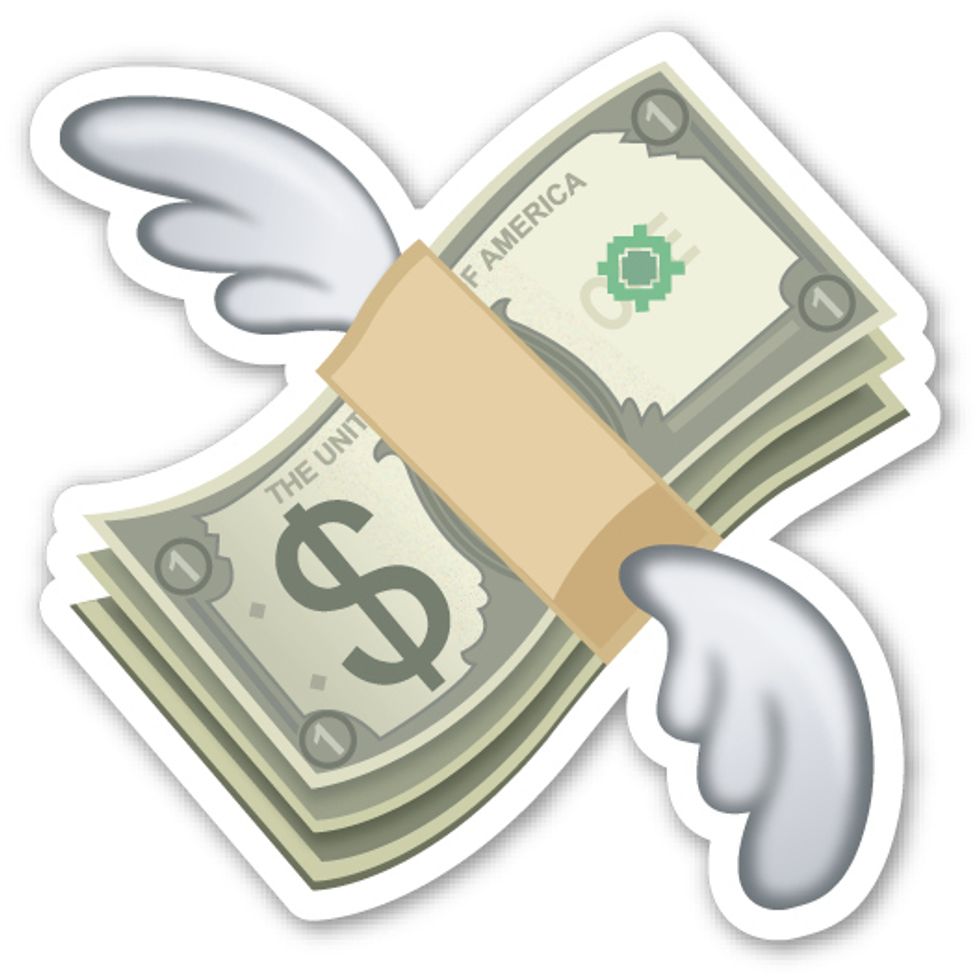 by Sandra Song
PAPERMAG
A company called Intelligent Environments say that they've developed an emoji PIN system, though actual banks have yet to get with it. Working off the theory that humans can remember pictures much better than numbers or letters, IE are positing emoji passcodes as a *fun*, easy-to-remember way to get bank access.
And while the company claims that their innovation will create over 3 million unique permutations (rather than 7000+ for a traditional PIN), most passwords will probably just become virtual eggplant farms, seeing as how the most popular PIN right now is "1234" -- but hey, at least we won't forget ð��³
[h/t Dazed and Confused]
You May Also Like
Music